Spanish speaking videos can be beneficial for both Latino natives and those who wish to learn the language. For starters, it's good, to begin with the basics, like arithmetic and mathematics. Language learners will benefit a lot from this. And what better way to learn than through videos?

Uno, dos, tres, cuatro, cinco, sais, siete, ocho, nueve, diez. That's the numbers one through ten in Spanish. Pretty basic, but that's where it all begins. There are videos for learning how to say numbers in Spanish, just like the video called “Spanish Numbers” from TeacherTube. It’s a short video just narrating the Spanish numbers zero to twenty in twenty seconds. For others looking for versions that are easier to understand, there are other videos that handle it in a slower, more precise manner as well.

Two- and three-digit numbers can get more complicated, but once one has mastered the basics, he can take on the challenge of larger numbers. Next up are number operations, just like in grade school math classes. And of course, moving up the ladder, there would be more advanced topics too, like trigonometry, algebra, and calculus.

For starters, there are basic math lesson videos in Spanish like “Spanish Immersion First Grade Math lesson” from TeacherTube, designed for first graders. These lessons teach fundamentals like finding values on a number line, getting sums, differences, and other essential math skills. Students are taught the basic principles and then are given some individual exercises that they do on their own.

The more advanced learners will want to go with videos that deal with higher math topics like trigonometry and algebra. Videos like “Spanish Support Video - Trigonometry building a Cosine function” from TeacherTube are nice in that they deal with step-by-step solutions to problems, and they do so with graphs too. The videos also narrate the different steps of each solution. Each part may also be replayed as many times as needed. 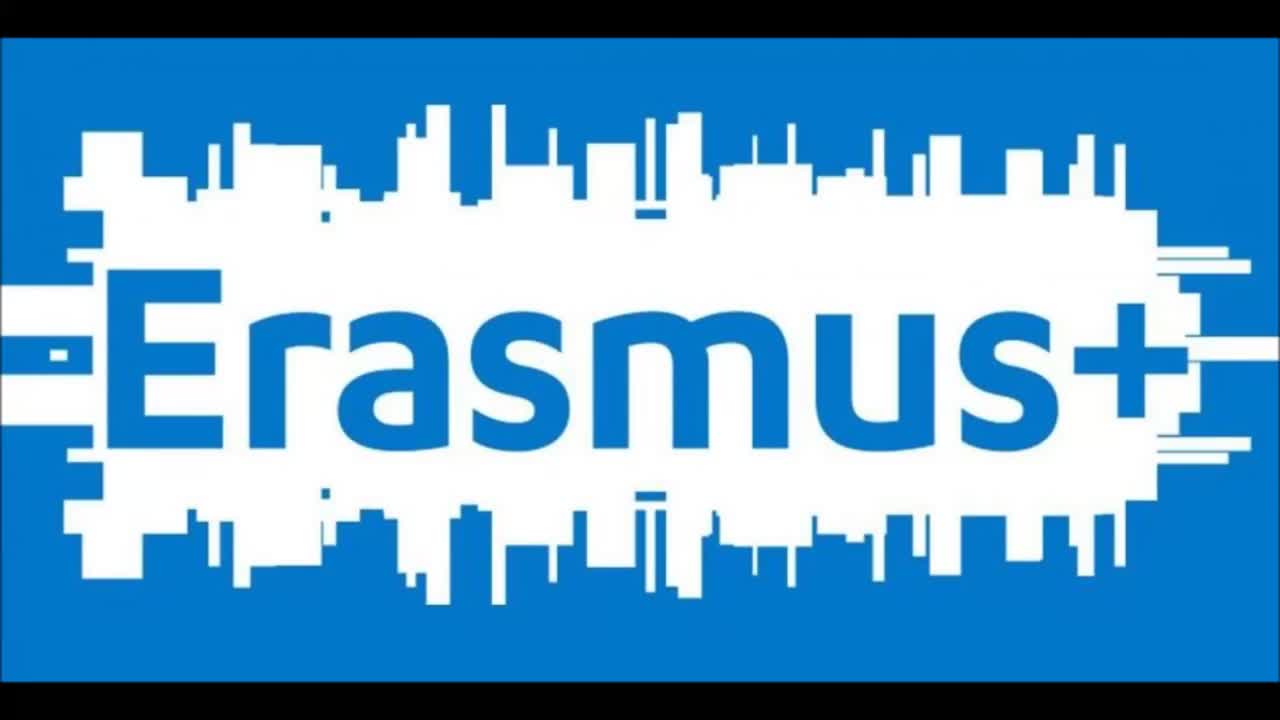 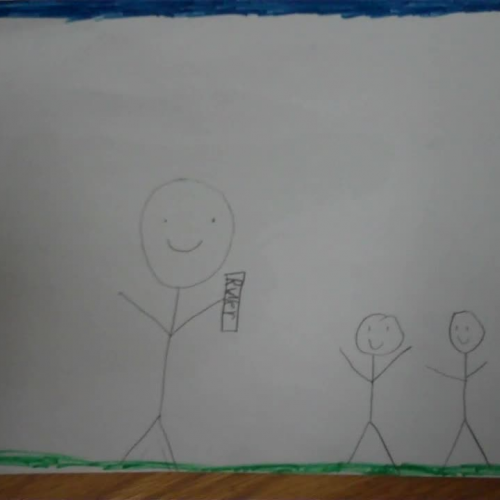 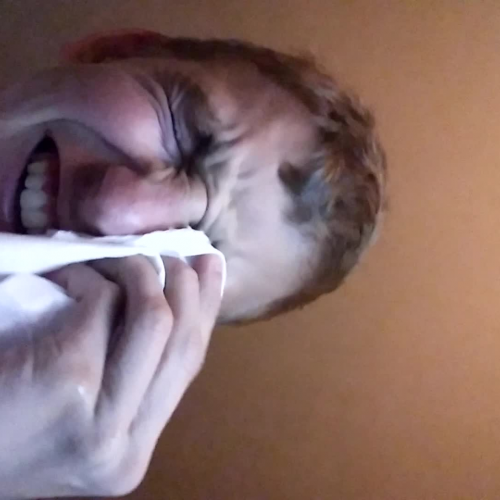 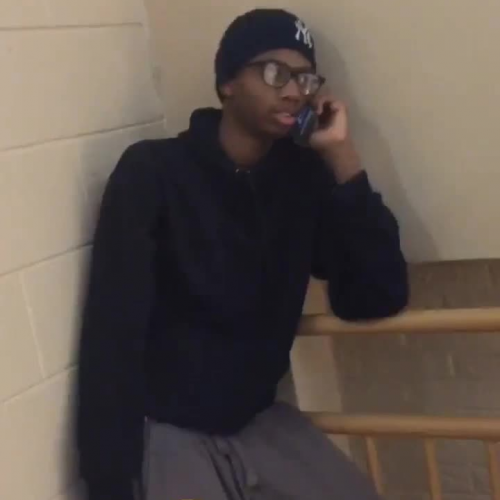 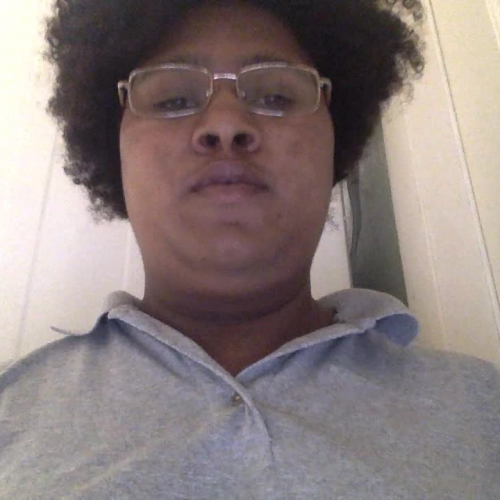 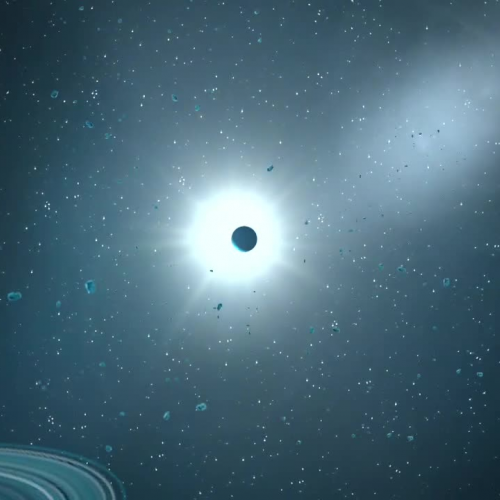 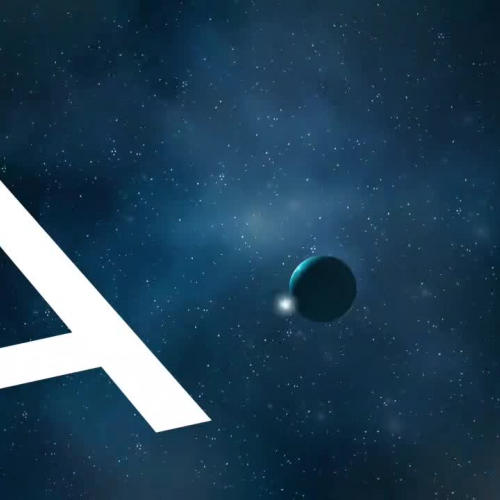 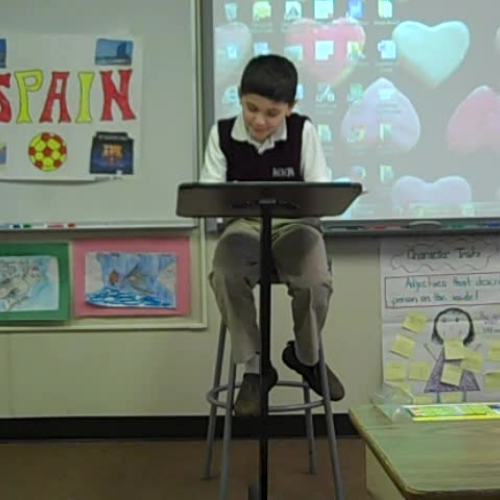 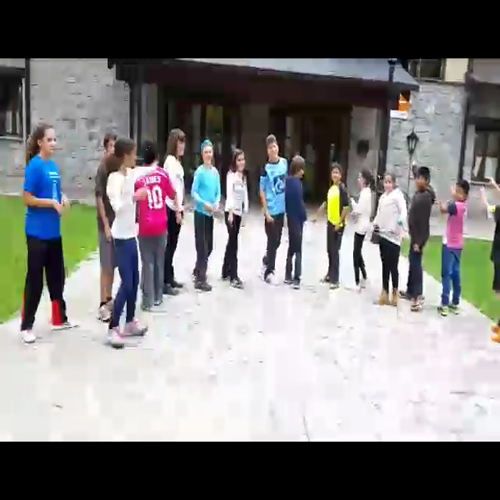