To some, biology is the icky science. It deals with bugs, slime, molds, bacteria, and other disgusting stuff. While it is true that these things are a huge part of biology, they’re not the only things that this field of science deals with. Biology is way cooler than that.

Biology also is the reason for the much of the life-saving medicine everyone enjoys these days, like antibiotics. These, along with the many marvels of medical science, are facets of the study of life.

Antibiotics are developed by looking at other microscopic lifeforms capable of killing bacteria. Alexander Fleming, who developed the iconic antibiotic called penicillin, found it out in a kind of mold. The story is that one day, he left a petri dish open where he had samples of bacteria growing on it. The next day, he saw a kind of mold also growing on the dish, but around the mold, there were no bacteria at all. He thought that the mold may have killed the bacteria. Upon further study, Fleming confirmed that indeed, the mold produced a substance that is deadly to bacteria. This is how he discovered penicillin.

Today, the process of making new antibiotics is basically the same, but the methods can be a bit varied. Usually, scientists look for sources of new antibiotics in different soil or water samples. They then use small portions of the samples to test if they can stop the growth of bacteria. If they can, further tests are done to isolate the actual substance that kills the bacteria. This substance is then purified, refined, and tested further in hospital settings to make sure it’s safe for humans. Once it has passed this clinical trial phase, a new antibiotic can then be commercially available.

This is what happens behind the scenes, in the laboratories of biologists. They work hard to invent stuff that saves lives. So biology may be an icky science, but it’s a science that gives people huge chances to live healthier lives. 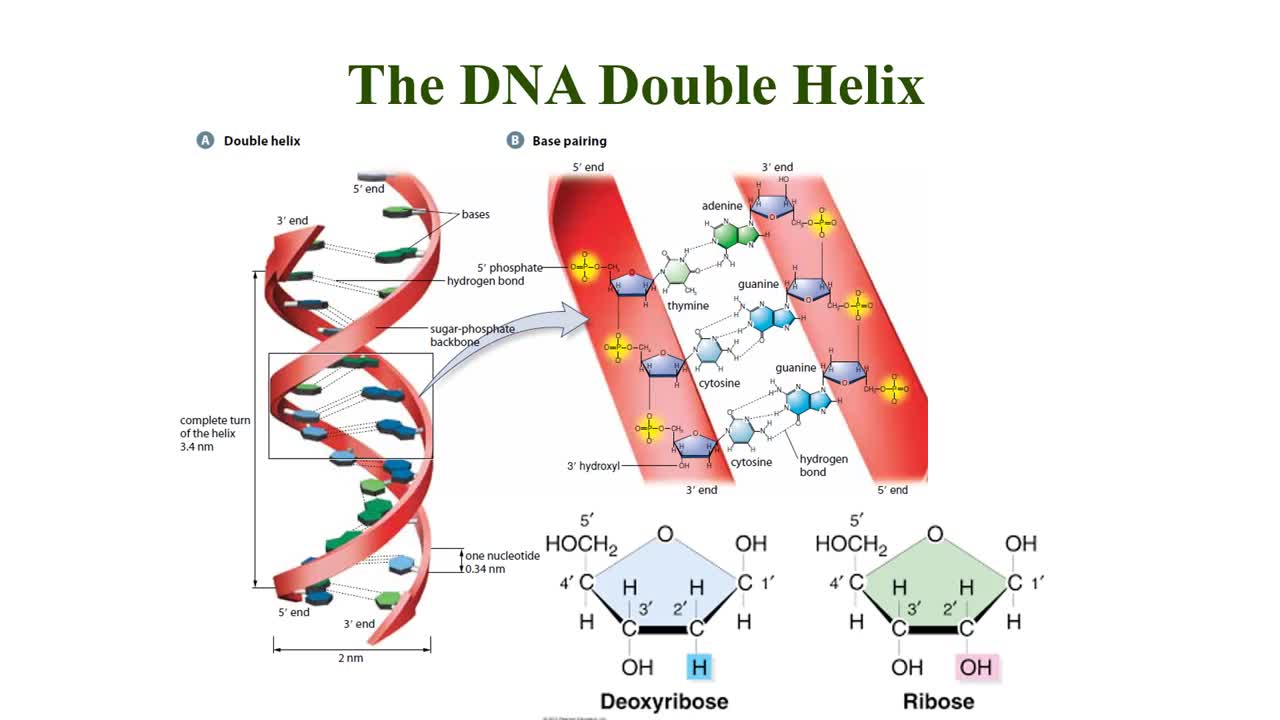 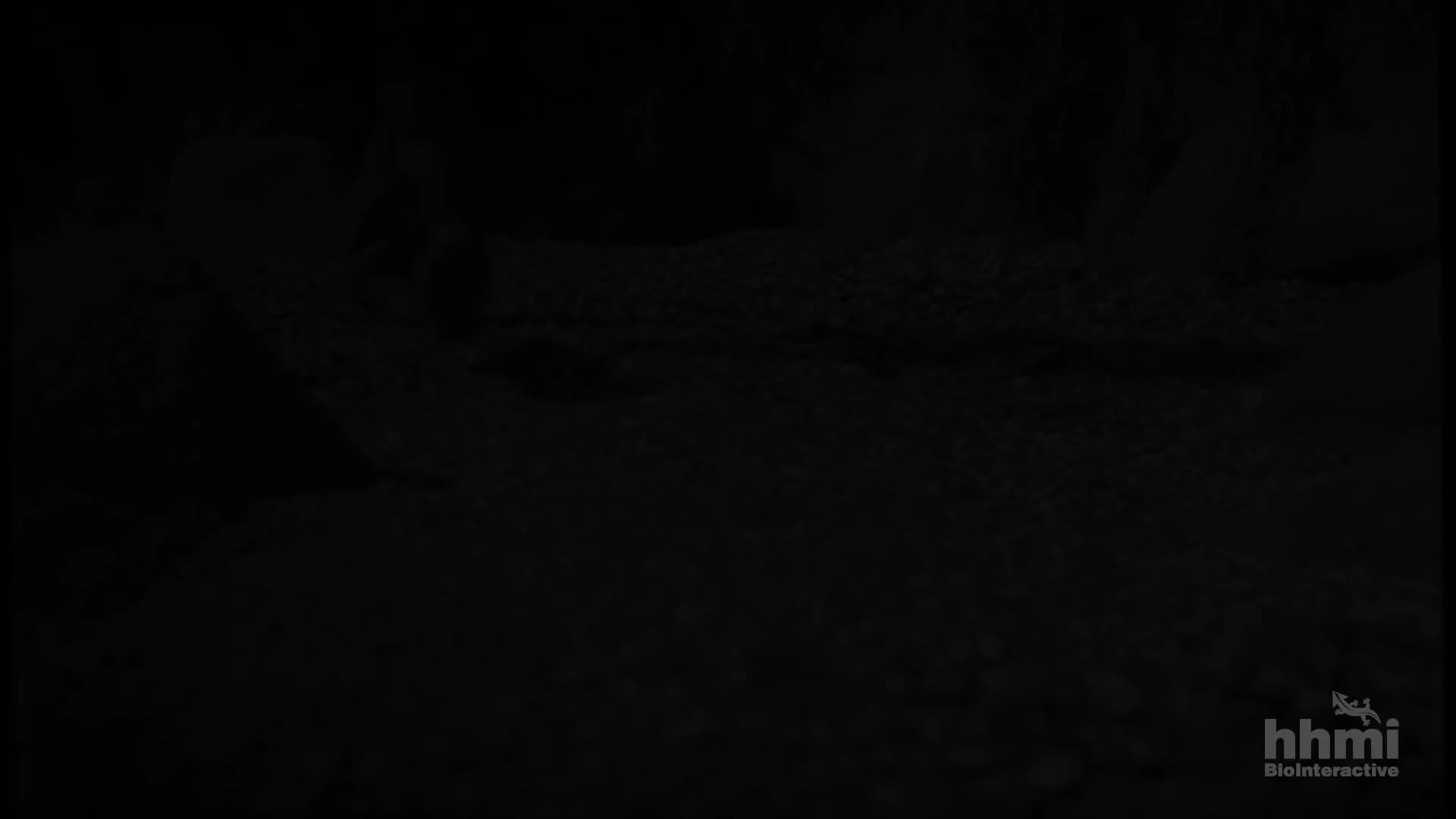 Some Animals Are More Equal Than Others

Biology has no audio yet