Algebra can be intimidating to some high school students. Not many of them would ever think that letters can be combined with numbers, making math a lot more complicated.

But before those letters get into the equation, there are some basics that students need to learn first: things like integers, ratios, roots, and powers. This is where pre-algebra comes in. It eases high school students into the more complex concepts of algebra.

In simpler math, it was all addition, subtraction, multiplication, and division. These dealt with simple whole numbers like 1, 2, 3, 4, and so on. One digit, then two digits, three, four, and on and on. Still, early math is mostly about those four basic operations.

Pre-algebra is more advanced, introducing students with the ideas of negative numbers, rational numbers, decimals, and many others. The four basic operations will still be used, only this time in a more advanced way. More emphasis will also be given to the rules of operations, like the distributive property, associative property, and the rest.

A bit of geometry is also included. This is where those different formulas for perimeter, area, and volume come in. There shall also be a lot of pi in this course. Not the kind with apples though; it’s the pi without the ‘e’. Another key concept in geometry that is normally discussed in pre-algebra is right triangles. The Pythagorean theorem will be put to good use, and students will discover that the formula can be applied to more than just right triangles.

Once students are equipped with these ideas, they can then move on to the more serious algebra. They should then be able to deal with equations that mix letters with numbers. Exponents, roots, and rational expressions are now commonplace in regular algebra, so students must have mastered these already once they proceed. 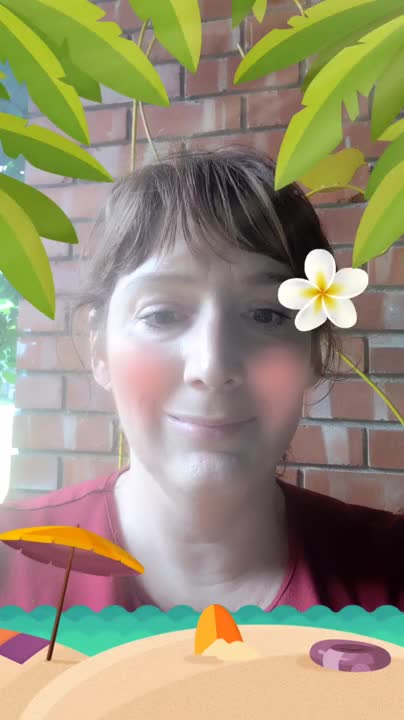 Pre-Algebra has no audio yet