Ever since humankind walked the face of the Earth, there has been immense progress in relatively short periods of time. Compared to geological timescales that span millions of years, the history of humanity spans only thousands.

In the beginnings of ancient history, humanity began forming civilizations and permanent settlements. This was an upgrade of sorts from the nomadic, hunter-gatherer lifestyles of the first humans. These settlements were usually characterized by being close to rivers such as the Nile, Tigris, and Euphrates. This is where ancient Egypt, Babylon, Mesopotamia, Sumeria, and other civilizations were first established.

These early communities based their lives mostly on agriculture. It was essential for them to grow their own food to survive. Their efforts were also assisted by technologies like irrigation and hand tools. Growing crops became more efficient in those civilizations, and production was able to keep up with the population. With agriculture as their main way of living, the people of ancient civilizations always had enough food to eat. Later on, different people produced different kinds of food, and trading became the norm. Business was invented.

Then, people discovered more and more ways to improve their lives. Technologies developed further, and these ancient civilizations grew in both numbers and influence. The pyramids of Egypt, for instance, are great examples of the technical know-how of ancient humans. To be able to create towering, almost-perfect stone structures all by human labor is not easy. They had no cranes or any heavy machinery to help them, yet they pulled it off with finesse.

As time went by, different civilizations across different parts of the ancient world began to forge relationships through trade, diplomacy, and sometimes conflict. Some civilizations became more powerful than others, and each one carried its own distinct advantages because of their natural resources, location, and other factors. One thing is common about them though: these civilizations continued to advance, and they helped shape how the world is today. 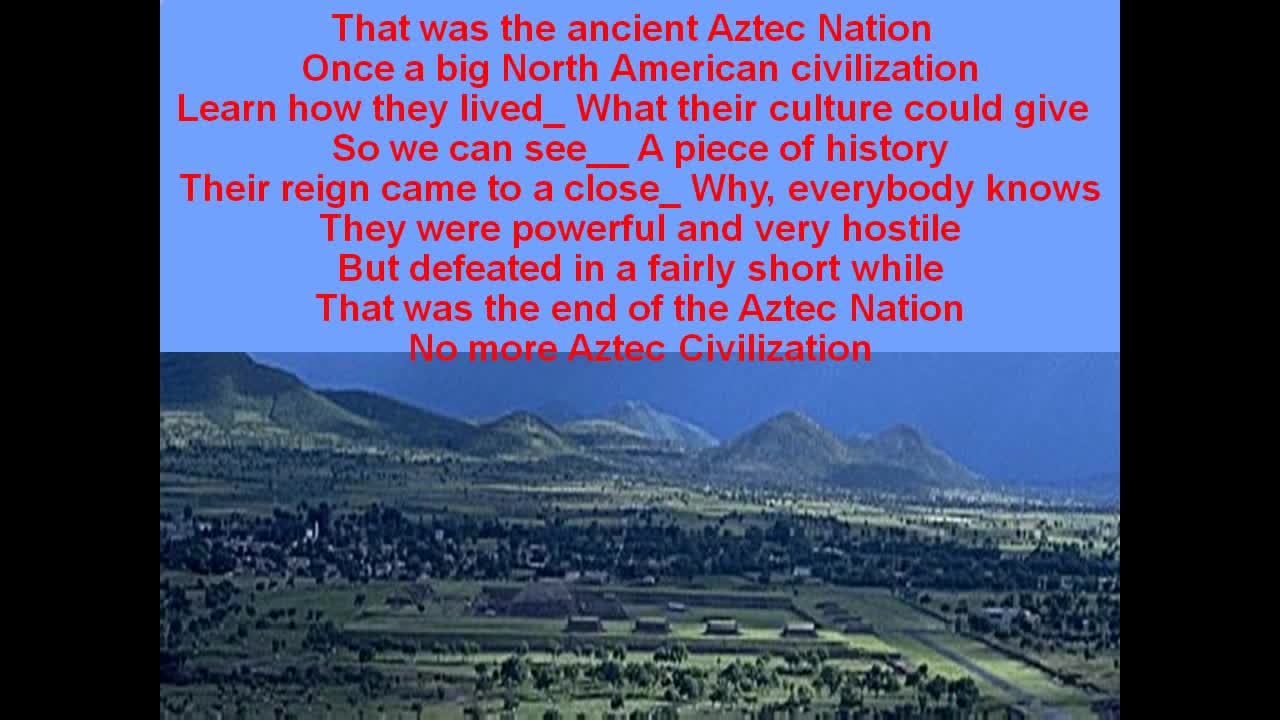 Ancient History has no audio yet