Many people have their doubts about this subject, saying it’s unnecessary. They say that students can safely cross from typical whole-number, basic operations math to algebra without the need for pre-algebra. However, to some students, doing so is a huge leap.

Pre-algebra is useful as a bridge between elementary math to higher math. Before, students only used to deal with addition, subtraction, multiplication, and division of whole numbers. But when they move up to algebra, they’ll need to know how to manipulate integers, rational numbers, and the like.

These and other concepts are what pre-algebra teaches. Students will be introduced to the idea of negative numbers, decimals, fractions, exponential numbers, roots, and combinations of them. As well, they will learn how to do the basic operations of addition, subtraction, multiplication, and division on those types of numbers.

Pre-algebra is also where some aspects of analytic geometry come in, like perimeters, areas, and volumes. This is where those various fancy-looking formulas are used, most of them involving the constant called pi. Pre-algebra does not deal with how these formulas were derived, so students don’t have to worry about that. Derivation is complicated, and it isn’t part of pre-algebra.

The kind of math involved in this subject is quite similar to the more basic elementary math, but the processes of solving problems do tend to be longer. It’s a little more rigorous, but the general principles are the same. There are a lot of rules to follow, but also a lot of shortcuts that students can discover along the way. Knowing how the shortcuts work, and how to easily spot when they can be used, can help them not only in pre-algebra, but also in their higher maths. Calculus, for one, is actually full of these shortcuts. So with pre-algebra, students can be exposed early on to tactics like these. 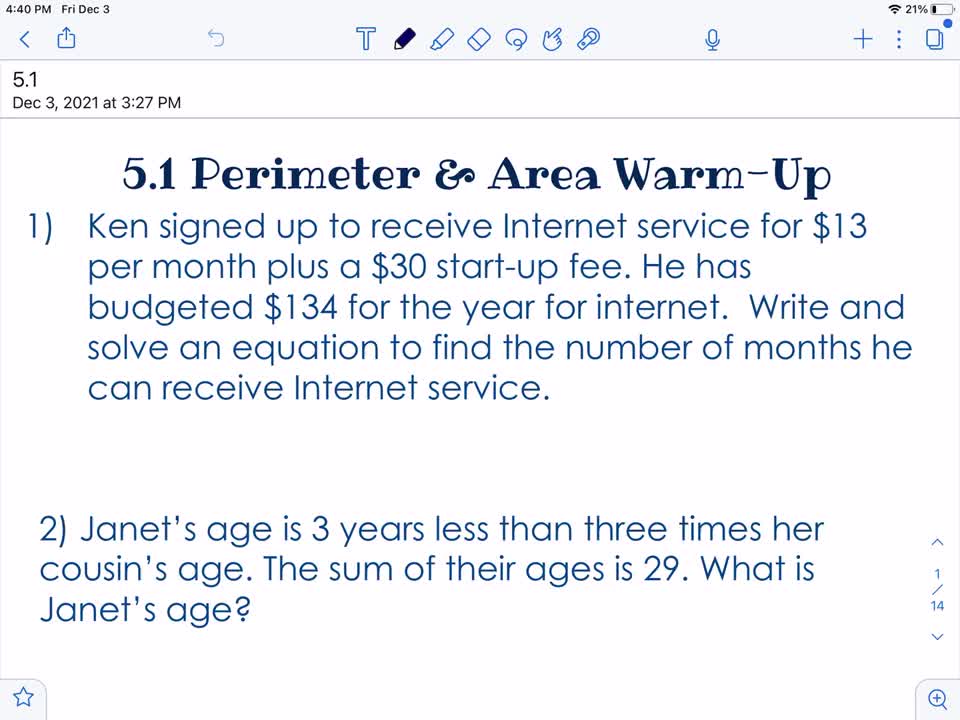