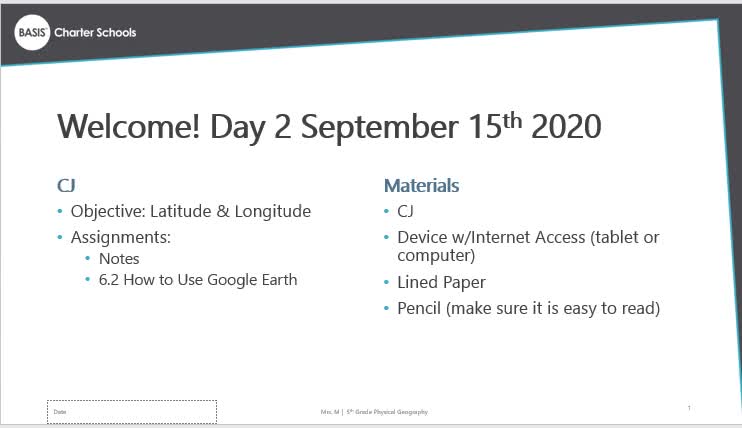 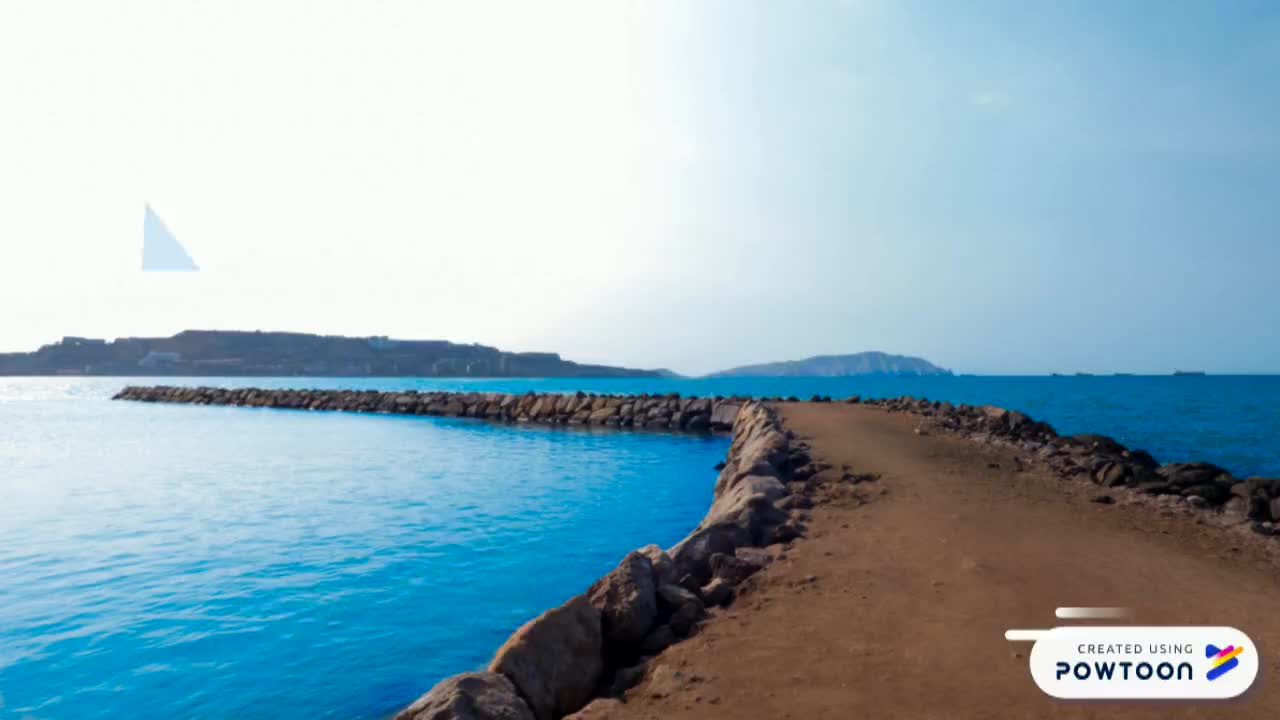 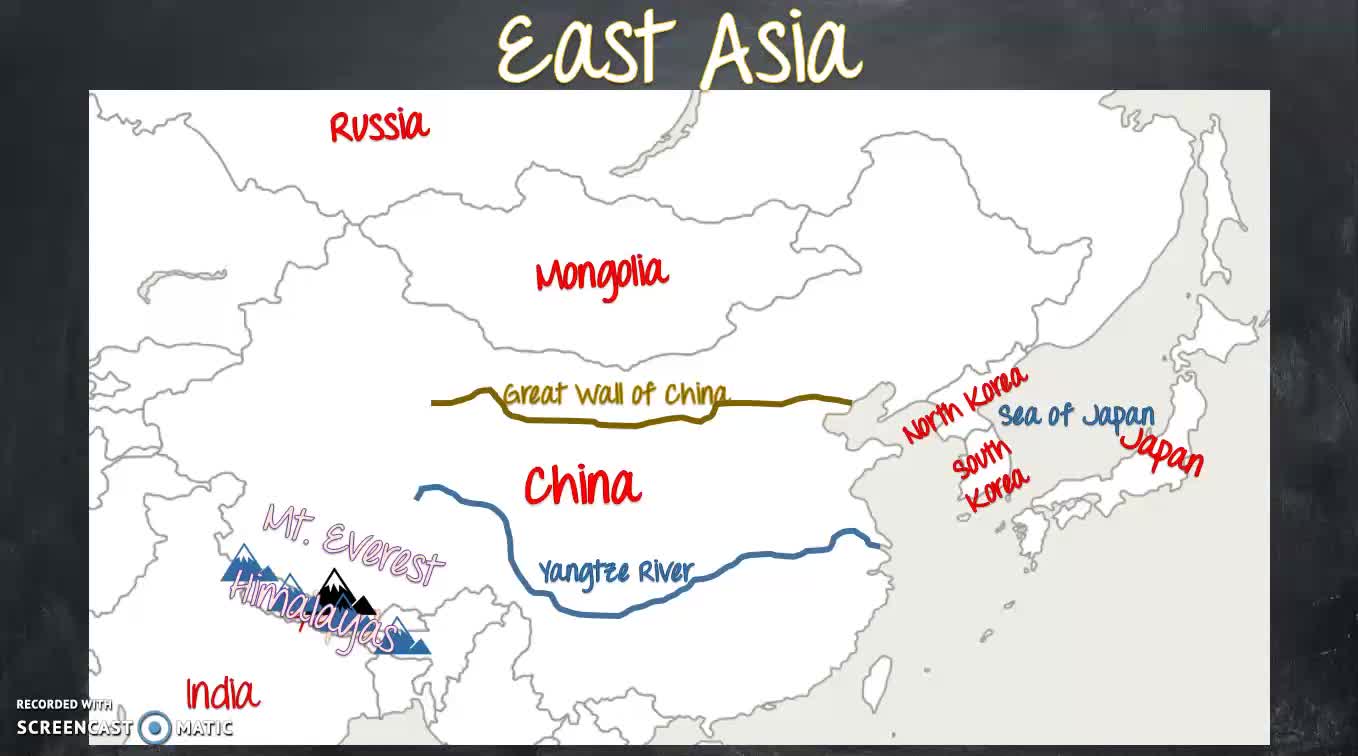 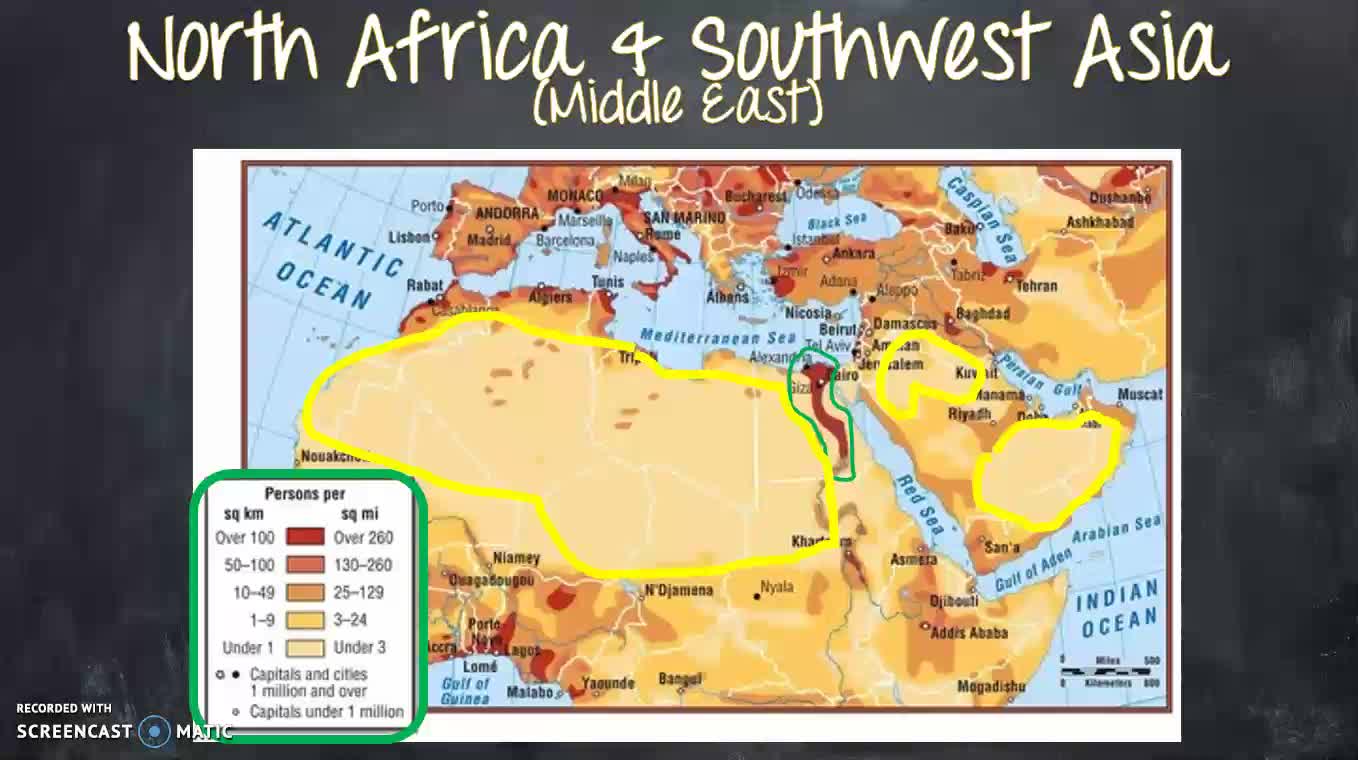 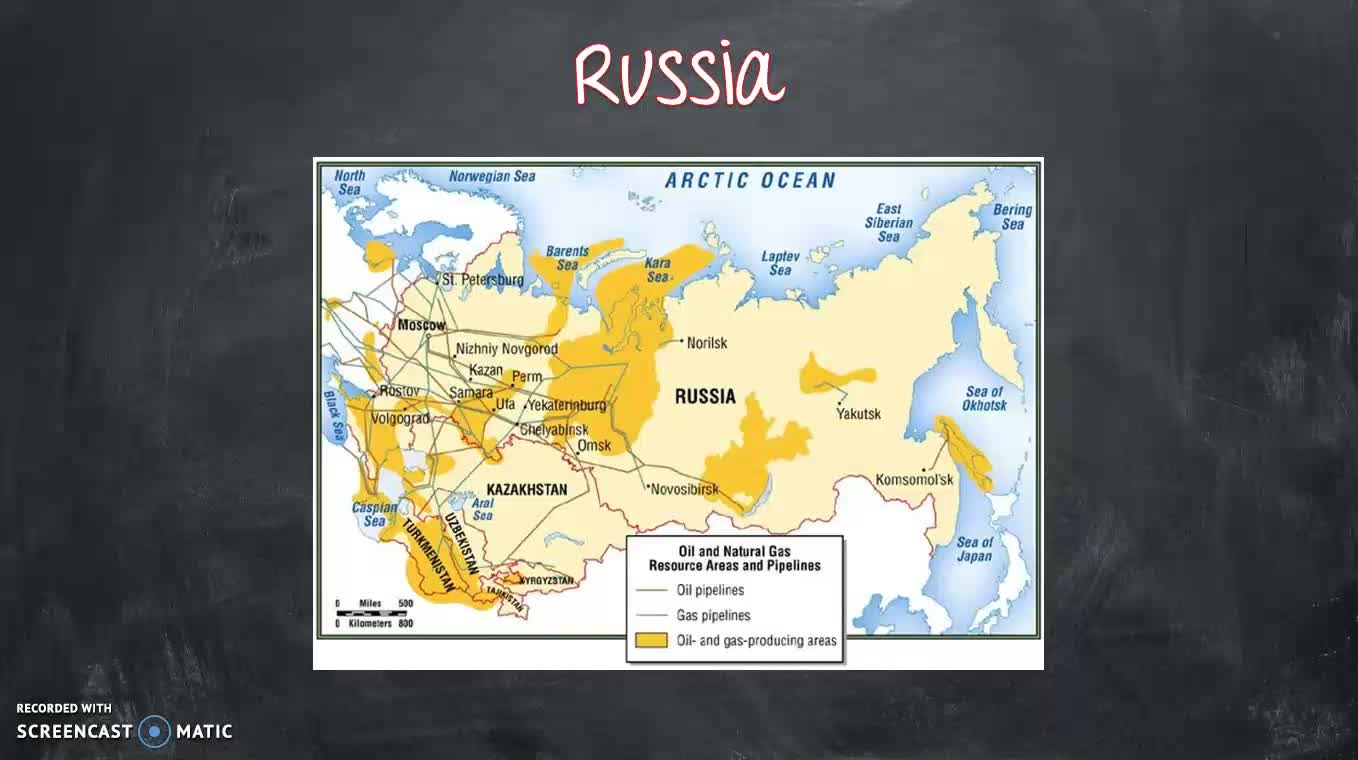 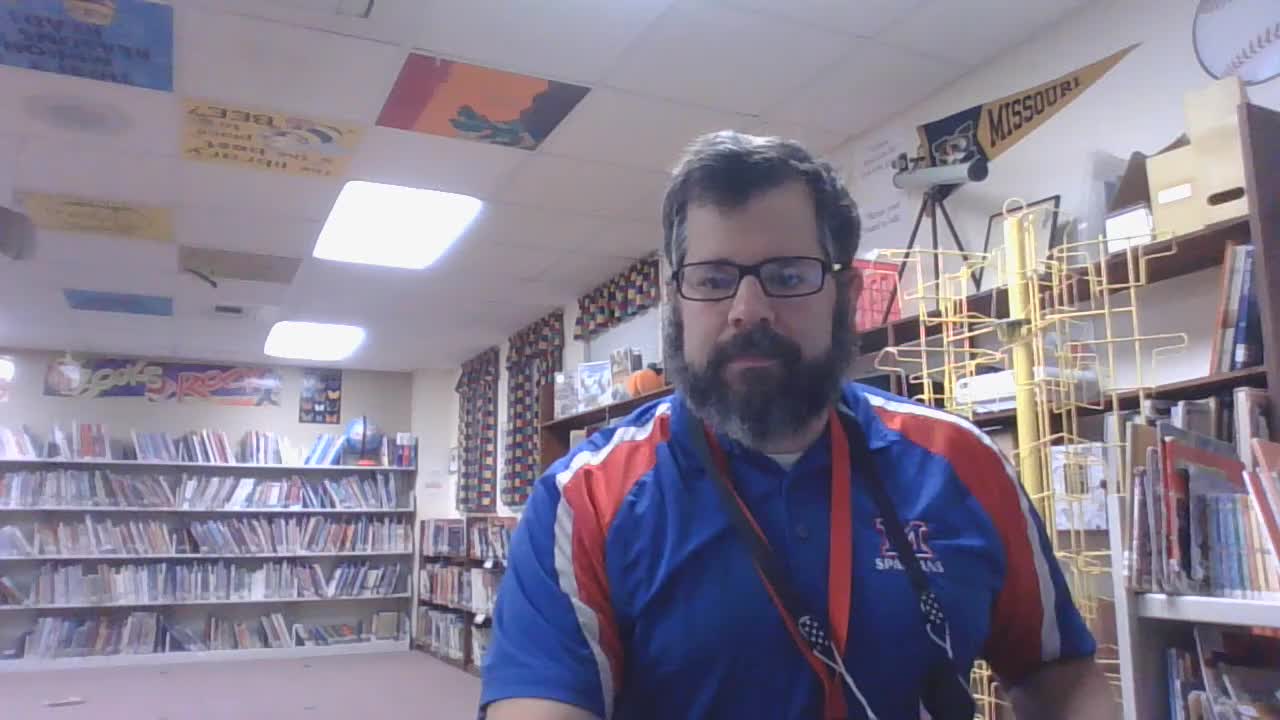 Duck for President, by Doreen Cronin 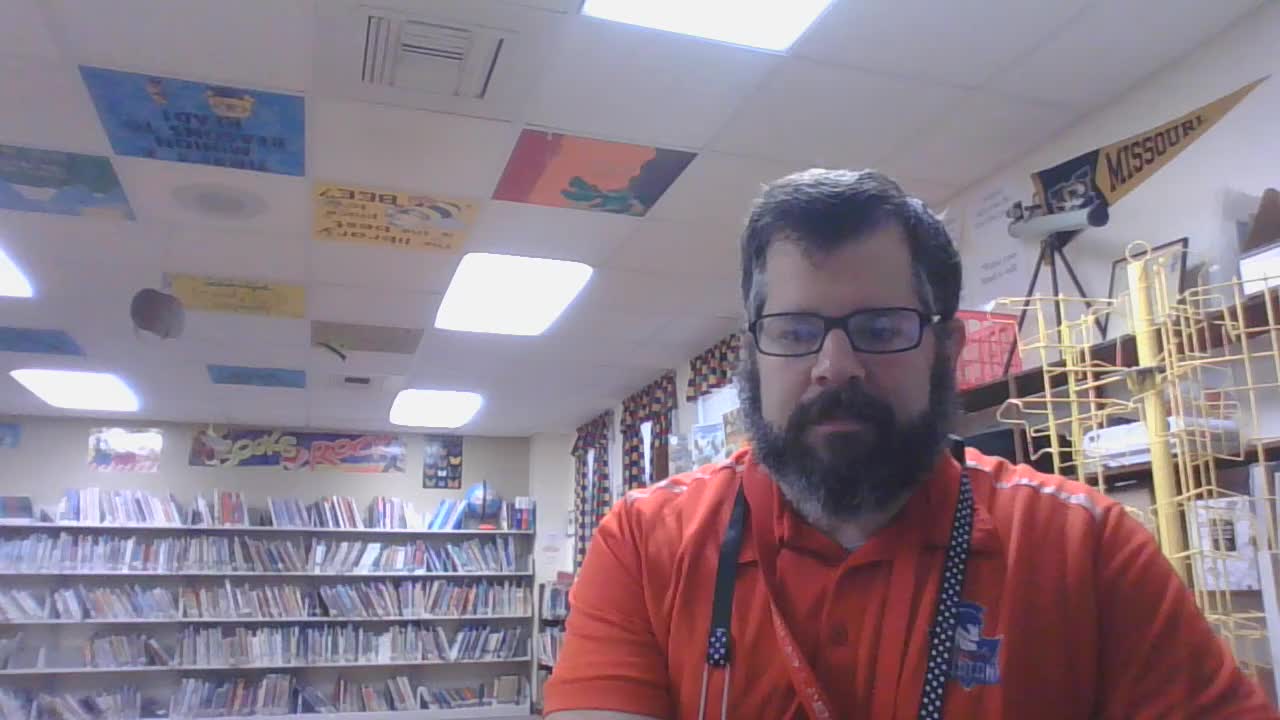 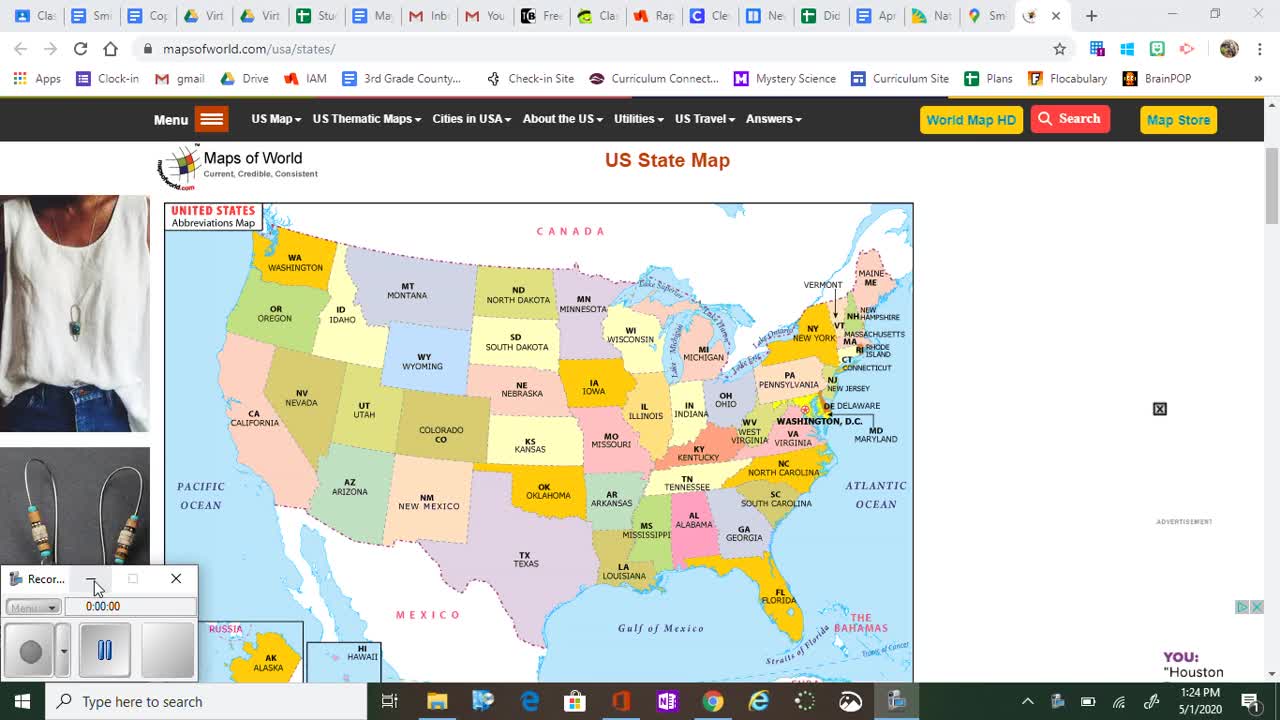 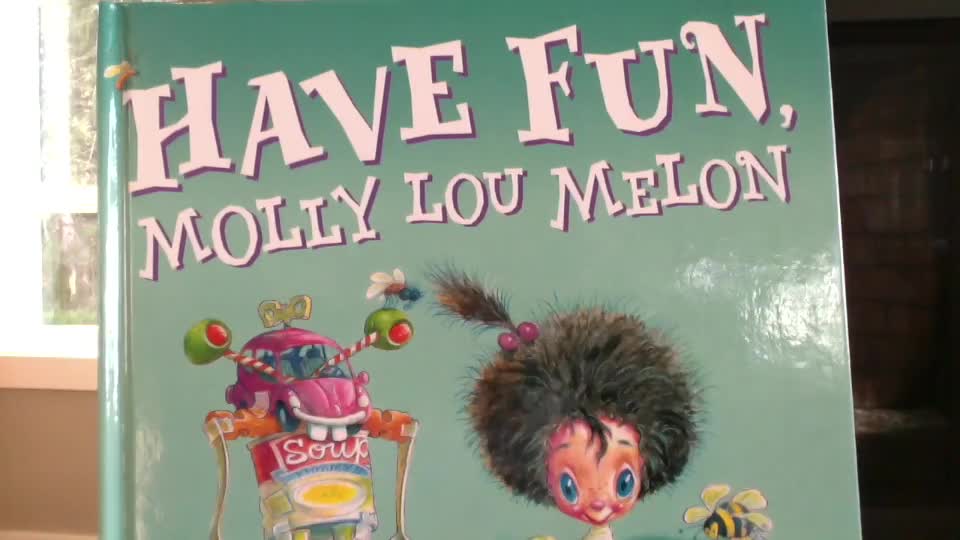 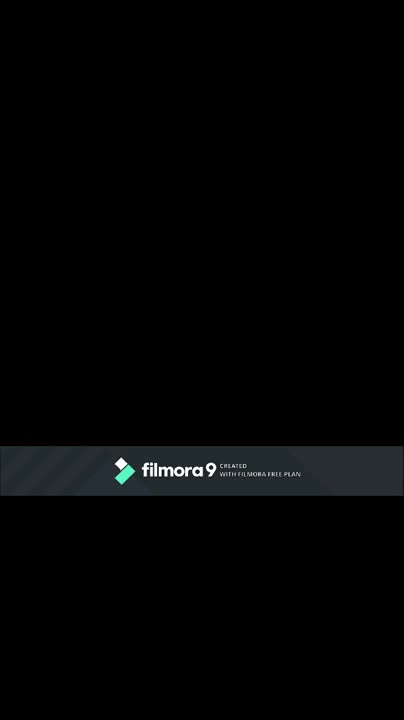 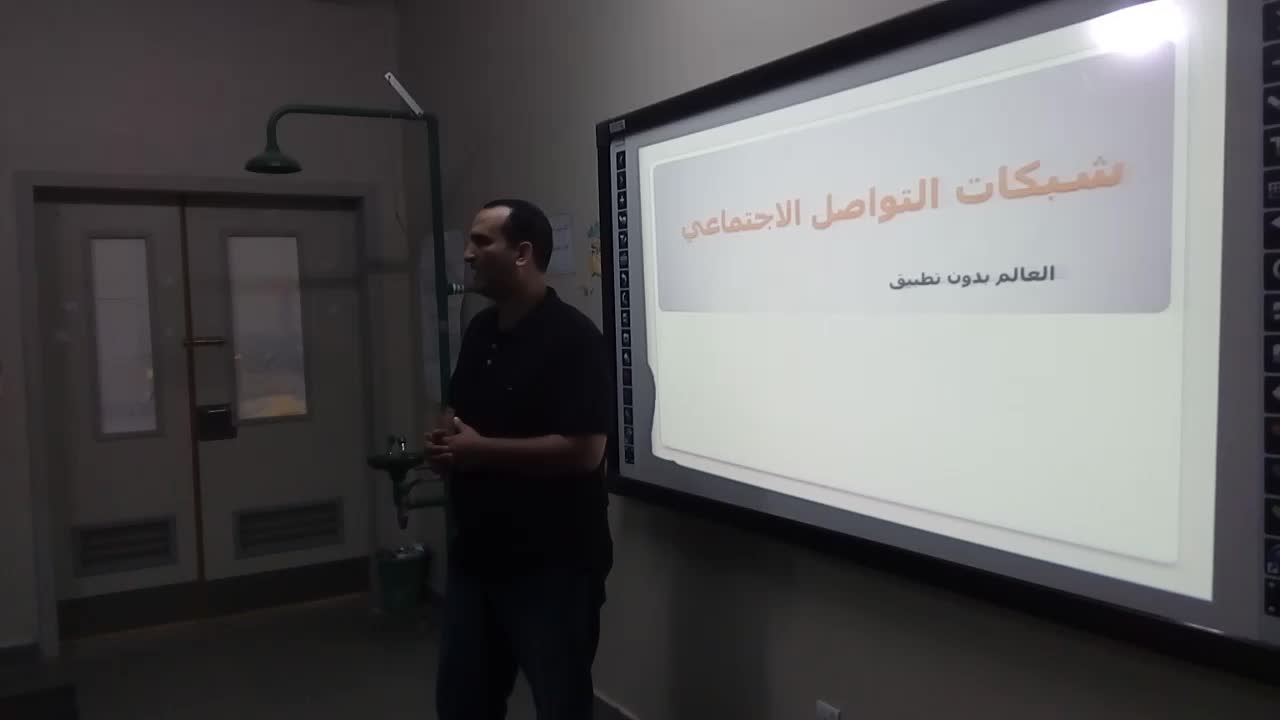 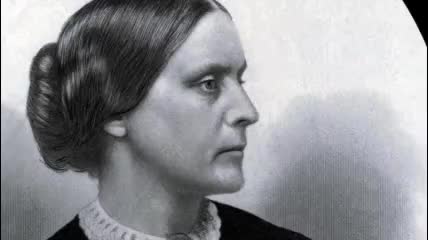 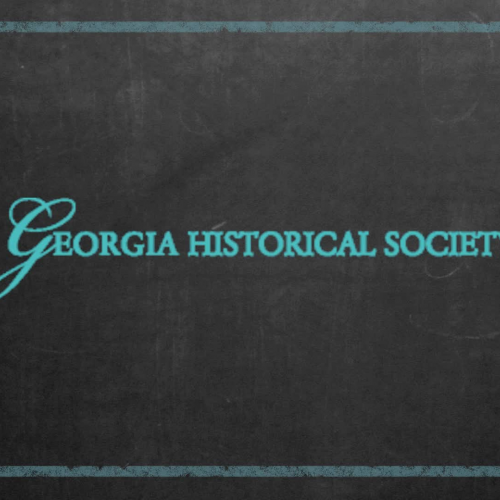 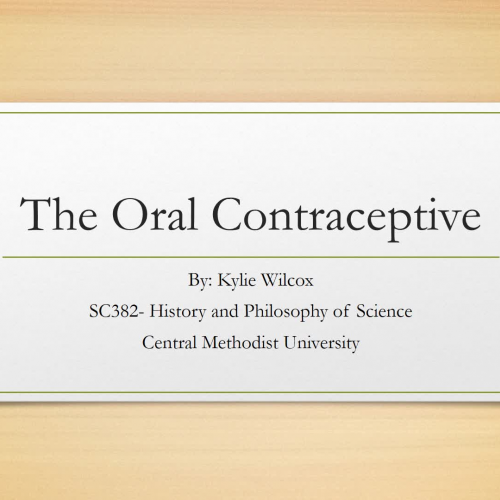 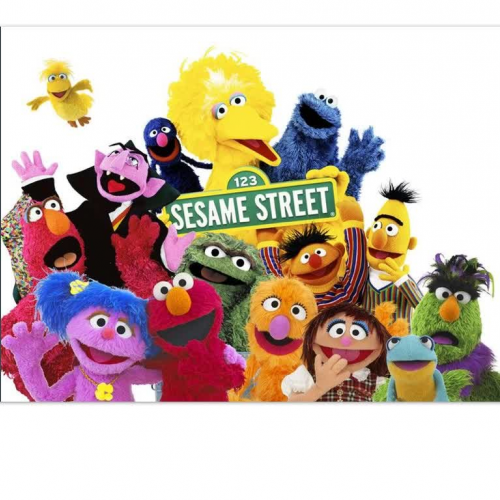