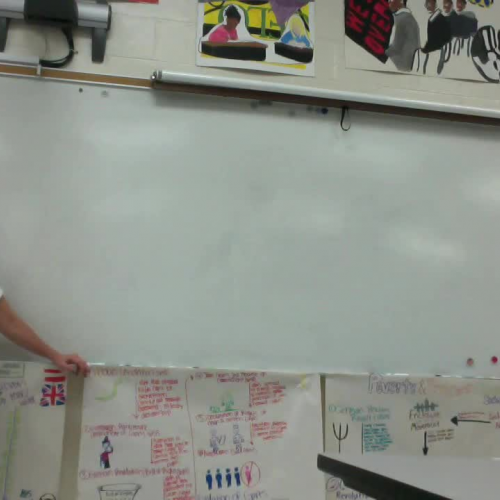 Isms of the 19th Century 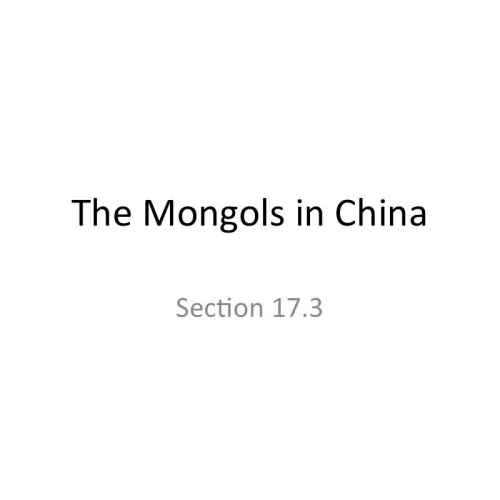 The Mongols in China 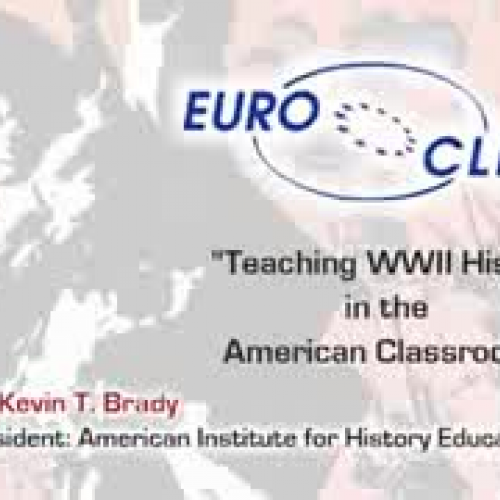 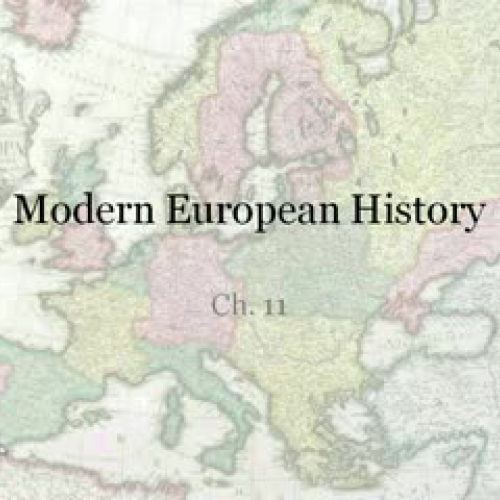 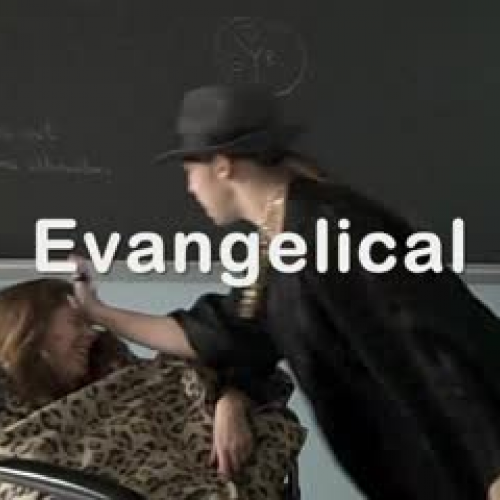