The cells of plants and animals keep a very strict order. This starts by maintaining a semi-permeable border. Only a few essentials will gain access into the cell, they enter through protein gates to be contained in a thin shell. Those locked out of the cell can use inside partners to relay messages to the cell, that may be essential to convey. Cells are abuzz with hundreds of tasks at lightning speed, specialized structures provide the organization they need. Cells orchestrate their symphony of microscopic movements, with instructions coded and stored in a central compartment. Like the center of an atom it’s called the nucleus, and it contains structures that enable cells to be complex. Inside, possible life stories are written in DNA*, outlining form and function’s just part of what it has to say. Coiled tightly in chromosomes, DNA composes genes, which are influencing and influenced by life’s every scene. Environmental stresses turn on and off built in switches, resulting in chemical change, diseases, and other glitches. Outside the nucleus, jobs are performed by the organelles, like organs, each structure has specific duties for the cell. There are organelles for reproduction and respiration, digestion, elimination, storage, and transportation. Organelles can work together, even though they specialize. Some run miniature factories where proteins are synthesized. Plant and animal cells use energy for cell maintenance, yet they are very different in life’s diverse circumstance. The energy plants are harvesting from the light of the sun, is the same source of energy animal cells need to run. Animal cells can’t tap into this energy directly, it’s passed instead if dietary needs are met correctly. Plants store energy, making an efficient source to ingest. While consuming large consumers causes energy digress.* The higher on the food chain you go, the more energy’s lost. When raising livestock, exorbitant resources they’ll exhaust. Life would become multicellular as it diversified, bringing a new set of demands while the old ones still applied. Cells must be specialized, resulting in slight variation, and maintain their useful existence through cell replication. They possess a full set of chromosomes to reduce issues. Cells can be grouped through a weak chemical bond to make tissues. Tissues make up all parts of a body, including the blood, which is being passed through the chambers of a heart that thuds. Organs are an organized tissue system, like the heart. Organs perform a function; this can be a whole task or just part. The heart is simply a pump, forcing the blood to circulate, the point is to distribute the oxygen we respirate. The heart’s reliant upon other organs, like gills or lungs. Organs join organ systems in a chain reaction they’ve strung. Often, organs are contained in central body cavities. They serve the whole body, like hearts pump to the extremities. Internal or external skeletons lend rigid structure. Absorbing the force of movement so nothing vital ruptures. Organisms with vast organ systems have trillions of cells, while single celled organisms only have their organelles. Energy is expended to maintain an organized state, like a clean house will become dirty again at a quick rate. All things in this world will degrade to chaos and disorder. Nothing lasts forever: not life, streams, mountains, brick or mortar. Called entropy, it increases and turns the ordered random. In a large enough time frame, the whole universe is victim. Crumble, rust, or die, entropy’s why, everything has to end, it’s an inevitability, a law, that will not bend. Cells will push back entropy with a process called mitosis. One large cell becomes two in a four step metamorphosis. Mitosis forms a trillion celled baby from fertilized egg, and throughout life, maintains cells too innumerable to peg. Mitosis doesn’t go on forever, it declines with age, and health will speed or slow this process to give life-span a range. Mitosis slows, cells aren’t replaced, bodies start to sag and lag. The building blocks of tissues and organs feel entropy’s drag. Eventually it’s too much and one or more organs gives out. Death’s a necessary part of nature, life’s predestined route. Cell Life and Death (An excerpt of "Differences in Time") © 2015 Jessica DiBacco 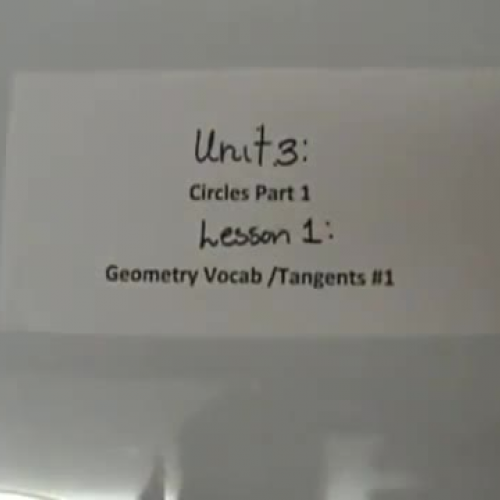 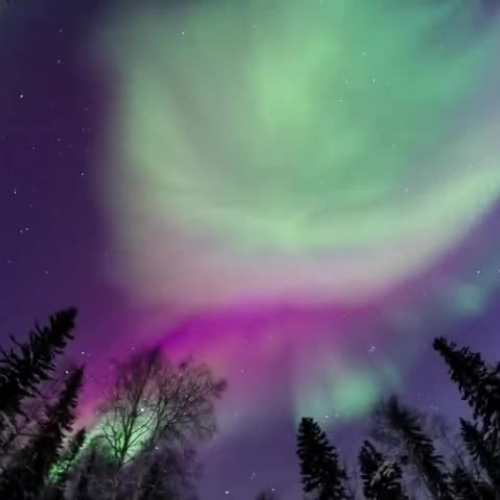 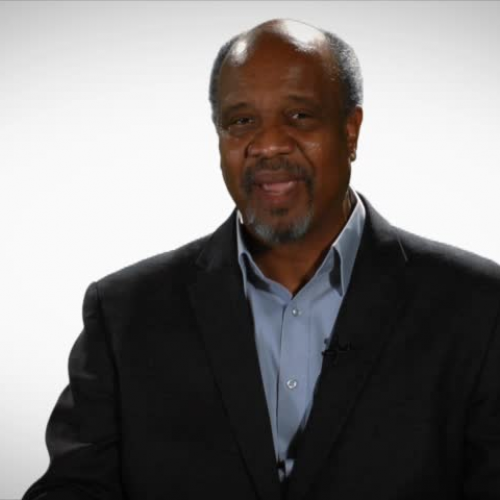 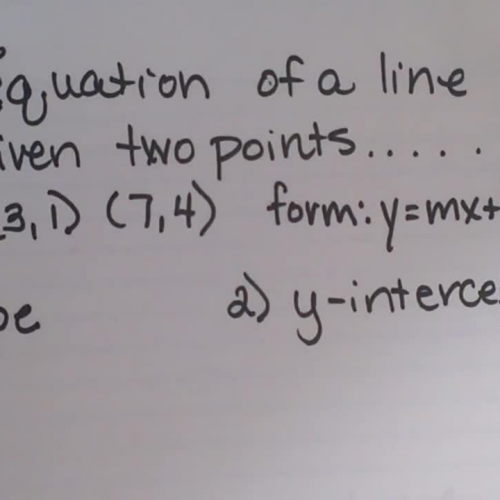 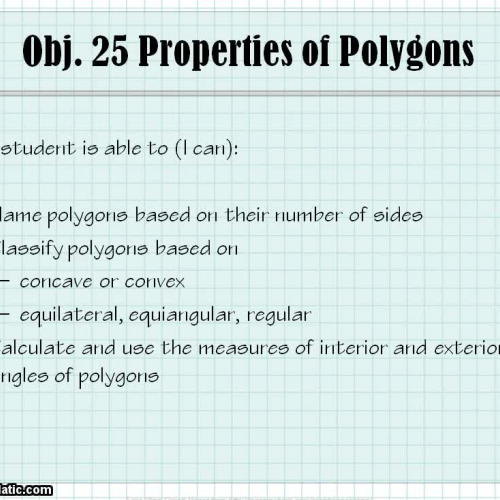 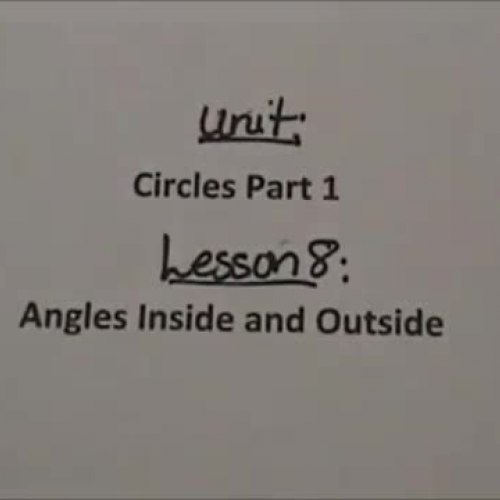