For an educator, there's probably nothing more exciting than knowing that you are teaching your children some skills that are going to lead to some pretty important and exciting opportunities for them in the future. And for our students today, no skill is probably more critical than learning a second language. That's why stamp I ever were very excited to be offering flight our partial Spanish emergent program. It's a class where the students are learning science, social studies, and math, but they're also being instructed in Spanish. So not only are they learning the content, they're also learning the second language as well. Our schools have piper has a Spanish merchant classroom. Half of the dings we speak Spanish to the students during math time says time and social studies time. If you walk in to the classroom during that time you'll hear the teachers speaking only Spanish, the kids will be working on Spanish material that some of them will be trying their best to use the Spanish that they know. A painter. I see. And now let me ask you Mayo, but yeah. Peter? Little Isaac. Okay, buy in that watermelon. I wanted my child in an emerging program because the evidence suggests that immersion is the fastest way to learn a foreign language. And I myself have my personal experience where I took French foreign language from the 5th grade, all the way through college, and at that point I was pretty proficient in reading and writing it, but I never had the ability to speak it. I never had to come and speak it. So I'm hoping that the immersion setting will provide that for my child. We're hoping that our son by being in this program will, of course, learn to we're going to be more comfortable with another language. But we also want him to become more familiar with other cultures, our lives are only becoming more global. So this is the, this is an opportunity for him to learn about other cultures and learn about the world that expands beyond our neighborhoods. Probably the biggest challenge was early on. And that he was in the classroom and didn't really understand what was happening. Why are they speaking of foreign language? What is the teacher expecting of me? Unfortunately, that past fairly quickly and explain to him that all children are in the class are going through the same thing and just to stick with it. I do lots of modeling. I repeat new vocabulary over and over again in different phrases. I use lots of visuals, graphics, to show the students what we're talking about. And I give them sentence frames so they can practice speaking their speech. 1000 5. So far his parents has been great. He really enjoys it. One of the things that he enjoys is teachers really good about sending home games and math games that can play as a family. And so we started playing those in Spanish and he really enjoys it and you can tell that he's learning it and it's becoming something he's almost doesn't have to think about anymore. I was surprised at how quickly the children will pick up and their accents. I've heard some of the children speak they did a play for Thanksgiving that was adorable and I think you could hear a collective gasp in the audience when the first child went up and spoke in Spanish because you're just surprised at how the accent develops and how quickly they pick up on it. And I was actually in the classroom the other day and the teachers were it was in the afternoon and then teachers were speaking Spanish and the children not one child said what or what did you mean or they completely understood what the teachers were saying and it was amazing to watch. This? Alex, don't say. Okay, my first thing is to eat them. All of her successes, now she's comfortable. She recognizes the language when she hears other people speak as she can understand it. Sometimes when other people are speaking in we were watching a movie about a month ago and they said a line of Spanish issue just turned to me and she was being me. She was so excited that she understood that line. To which I responded, okay, so what do they say? I thought it was fun. I am so happy with the Spanish immersion program. I was kind of scared at the beginning, being the only one doing it in the school, but all the feedback that I have received from parents and teachers as students is very positive. Everyone is very happy with the program. And I hope they continue and expect. She has the best guess.

Gender and Number in Spanish 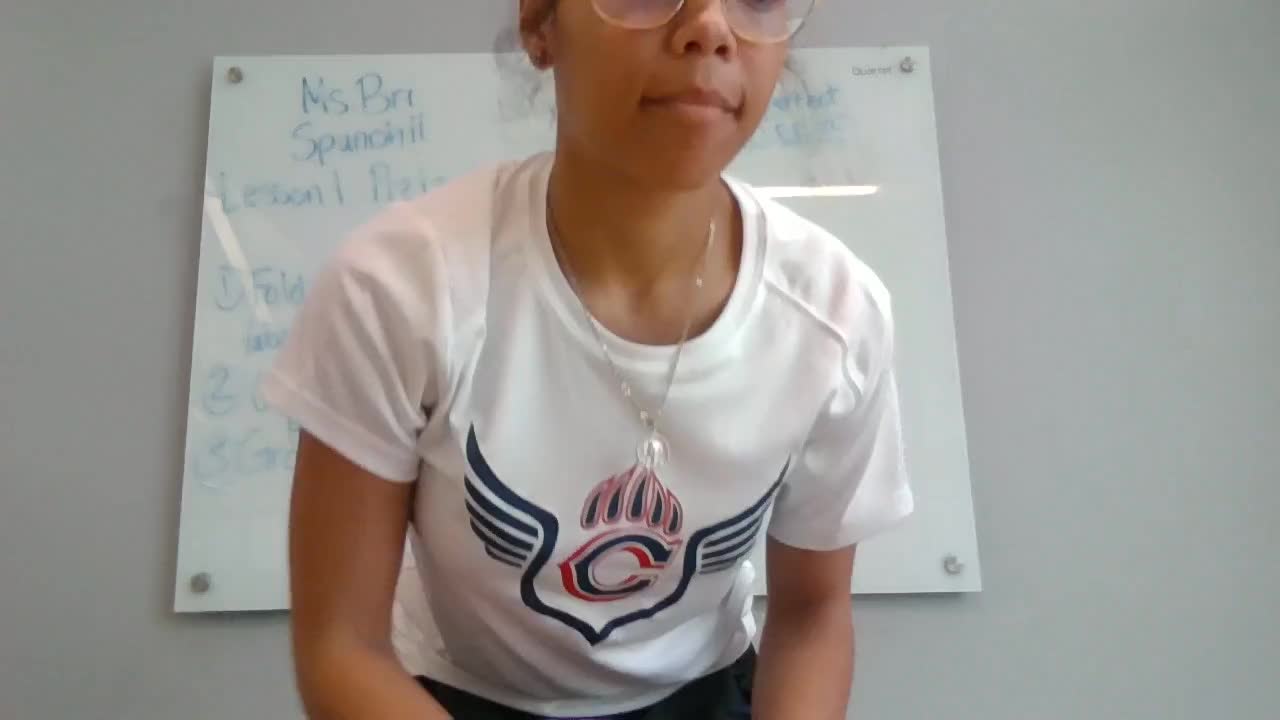 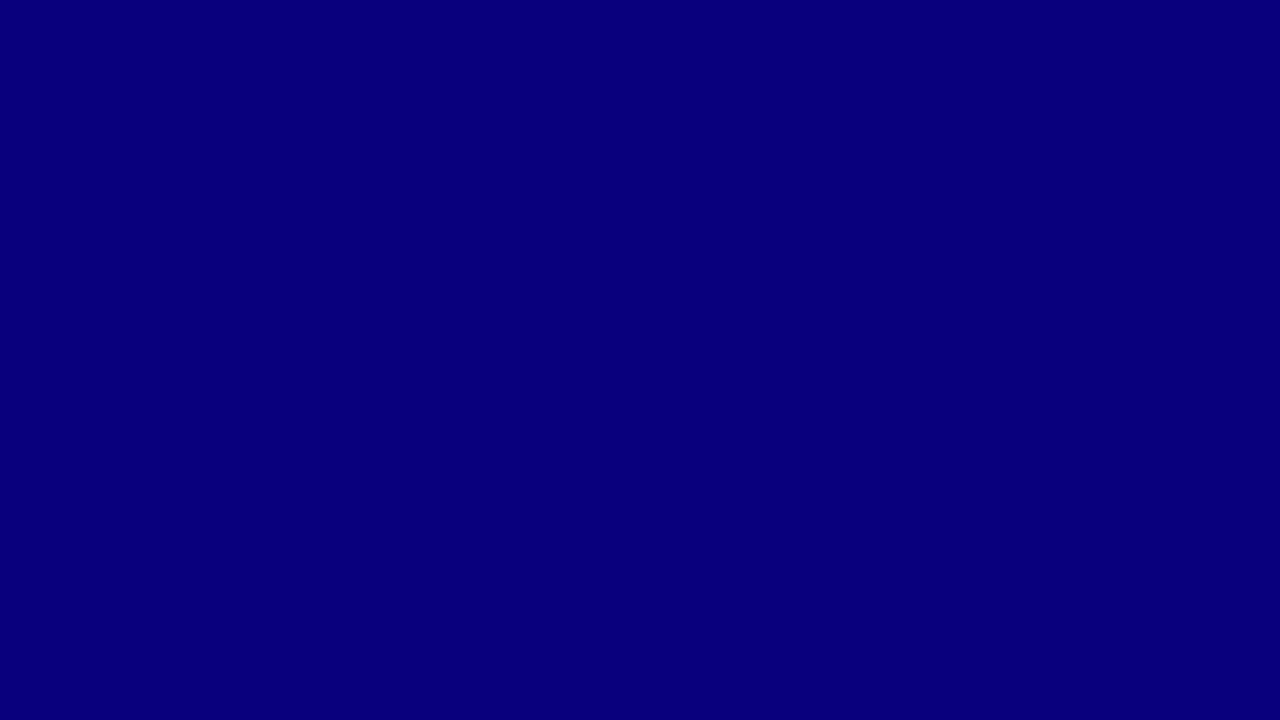 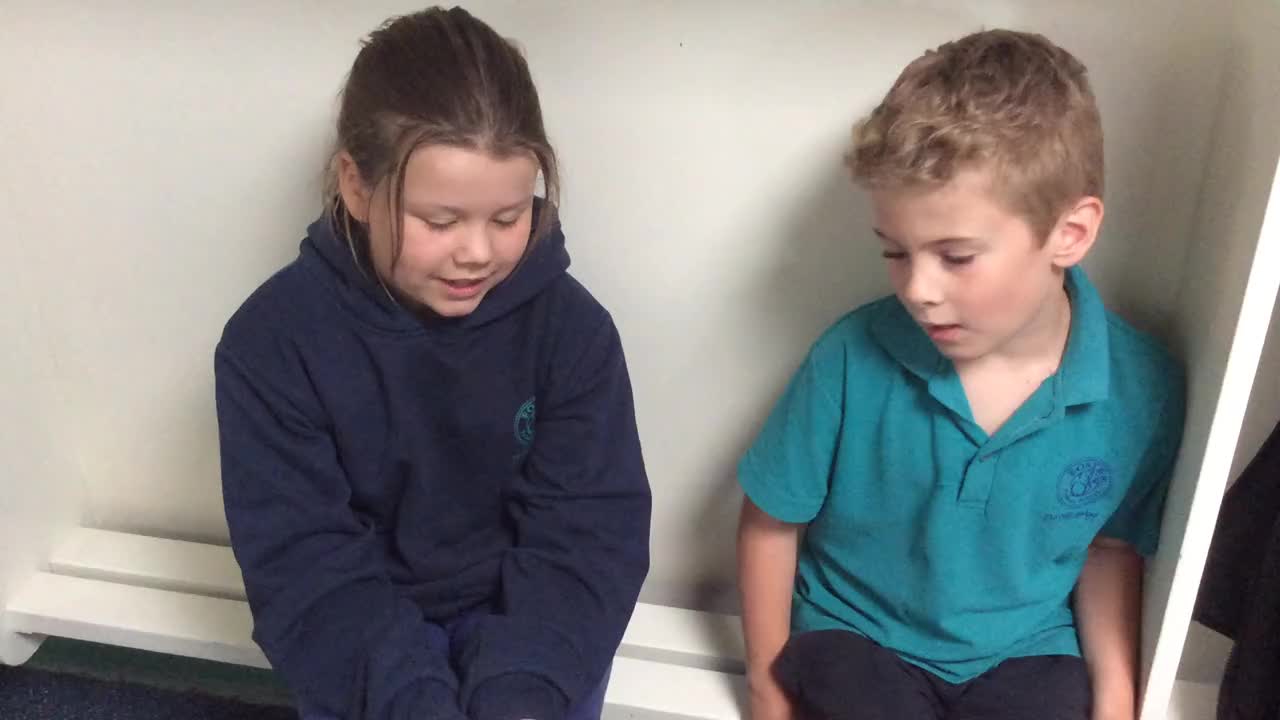 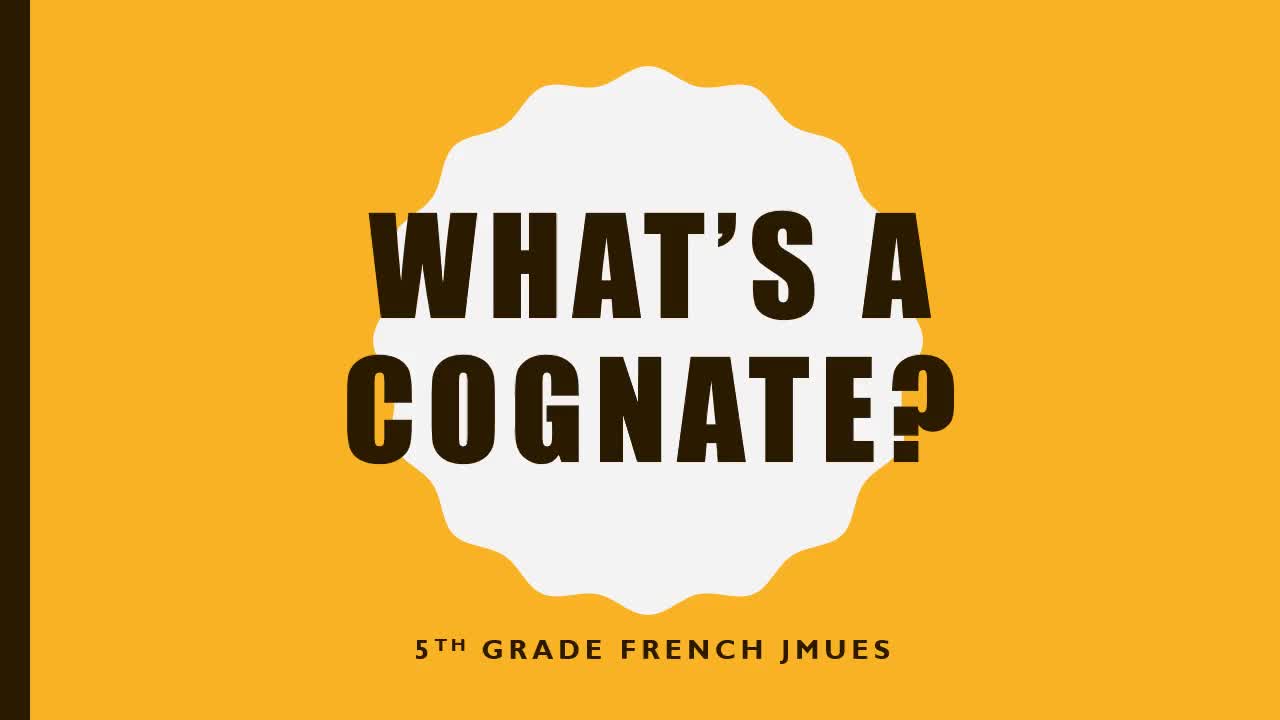 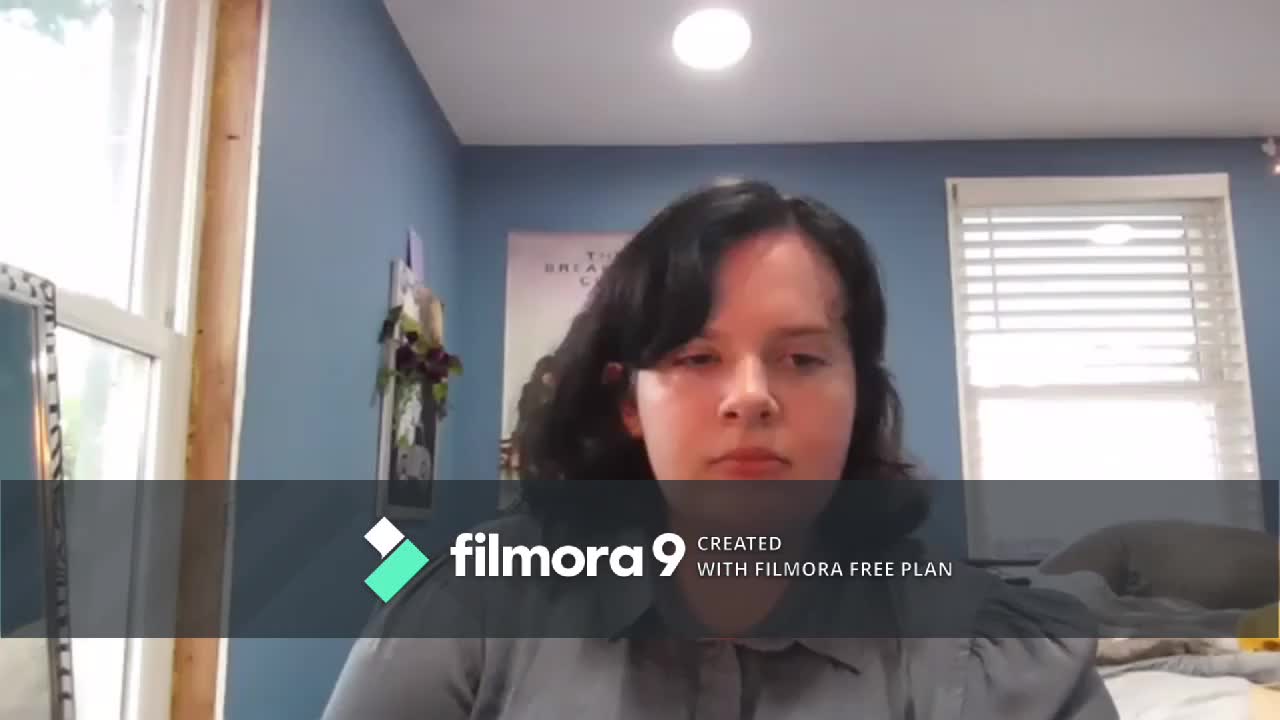 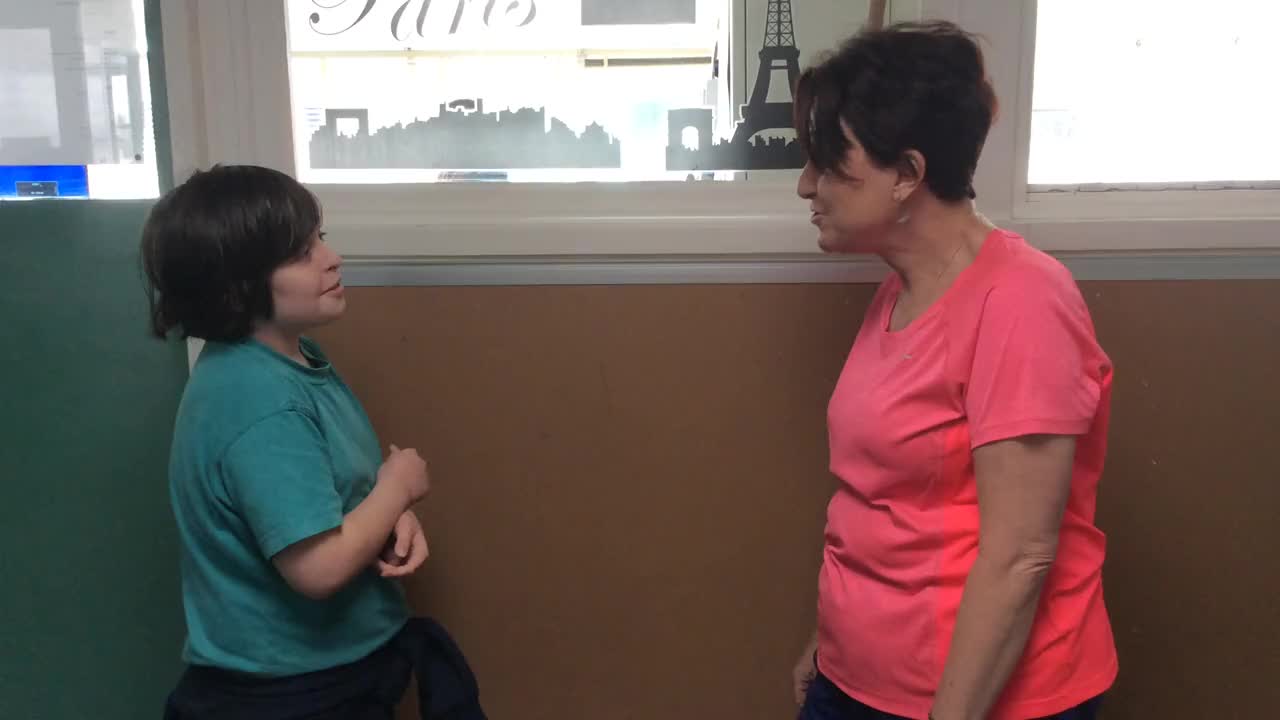 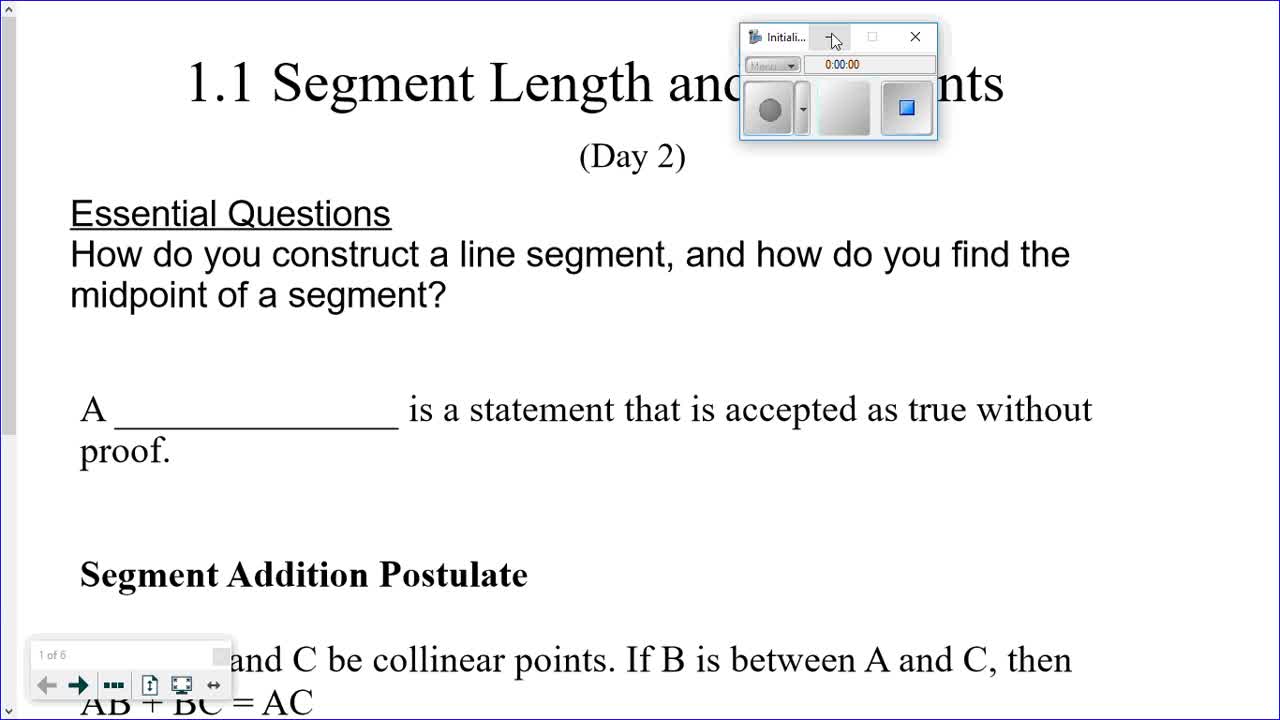