Hey everyone, welcome back. We are going to start adding coins together. So I'm at the board because I'm going to put a coin up and we're going to add a few points together. We're going to basically skip count. All right? So first thing we're going to do is we're going to start the penny. Chinese work, one penny, one cent. When you write this down on your paper, it's .05. That's what it's worth. Not .05 guys. .01. Okay? So .01. One honey. So when you, if you're someone that usually calculator to check your answers or if you're someone that can use a calculator after you find the value is, that's what you would utilize for adding. So a penny is worth one cent or one penny or this is how you write it. Now, what if these are my this was an example? For each one. So what happens if I have. All those pennies? Okay? Honey. That's how we write it. This is my example. So if you have four of them, how much is there? How much money do you have? Well, if they're all worth one cent or .01, here's what I want you to do on your worksheet. Underneath this coin, I'm going to write .01. If you can do that, I want you to write that down. And because they're all the same, I'm going to have you do that just like that. Now, if at this point, if you can use a calculator, go for it. Okay? It's specific on your paper about what calculator no calculator, et cetera. So another way you could do this is if you're technical calculator, that's you, that's great. You're going to find your answer. Otherwise, for those who I know can count in their heads, right? This is what is where you're going to do. One, two, three, four. Instead of just writing four, we're going to write point zero four. To indicate that that's how we would write it. All right, so now we're going to move on to a nickel and a nickel's worth what? 5 cents. All right, so instead of one there, now we're going to turn it into a 5. So .05. So basically we're going to skip home by 5s. So I'm going to put 5 of them. To make a difference on your work. So underneath all of the circles, I'm going to write .05. That tells me later on, I know what that value is. And when you hit when you send a picture or how you communicate with your teacher, we know what you did. And what your thought process was. So .05, I'm going to write it underneath all of them. Either you could write it or someone else in your family, whatever works for you guys. We're really cool with it. All right, so we have 5 coins at 5 cents worth each. Now, calculators go for it, put them in, get your values, put it down, put it down. Now, for those that say no calculator, right, or you can do this without one. Here's what you're going to do. Skip count by 5s. Right? Skip. Count. 5, 5s. Okay? So we're going to go 5, ten, 15, 20, 25. So we have 25 cents right here. So instead of just writing 25, we're going to write .25. 25 cents. Good 5. You would have said the box if you were here. So the next one is a dime, a dime is worth ten cents. So now instead of the number being here, we're going to move it over because now it's a double digit number. So .10 to ten. Now basically right now it's going to happen is you're going to skip count by ten. You're going to count by tens, ten, 20, 30. Things that you've done for so long. So I'm going to keep it easy. I'm going to do three circles this time. How much does this work, okay? Underneath your dimes on your worksheet, I want you to write .10. All right, so now we're going to skip count by tens. Calculator added up good to go. This one, you are going to come by ten, so ten, 20, 30. You have 30 cents. So instead of just writing 30 again, makes you put it out there. It's less than a dollar. So you need that down there. The last one, corner. Okay. So a quarter, this is the one that you probably want more because you get more money. It's 25 cents. Now you're going to skip count instead of 5 or ten. You're going to count by 25s. Okay? Okay, so now two, three. 5, and the reasoning for that is it's going to give us over a dollar. And I'll show you what that looks like when we get over a dollar. So, stay calm by 25, 25 cents. Some of you will know four quarters make a dollar, things like that. So underneath your quarters, what .25? And you might be asking, well, why? You're only counting by those. The reason is on your worksheets, some of you in a lot of you have it, is we're combining these coins together and so if you write hey, this is .25. This is .05. And it kind of just keeps you organized so you can go forward to be able to add it. All right. So if you are someone who's a calculator, type us in your calculator, see what you get, put it right here. Otherwise, we're going to skip count by 25s. So 25, I'm going to put it inside just because I'm running out of space. 25. 50. 75. A hundred and I'll explain what that means. And a 125. Now, I'm going to write a 125, but we don't have a $125. 400 feet by quarters. What it is is four quarters make a dollar. So these four make a dollar, and then we have 25 cents. So the debt is going to go right there. So if it helps you box four quarters together so you know that's $1. 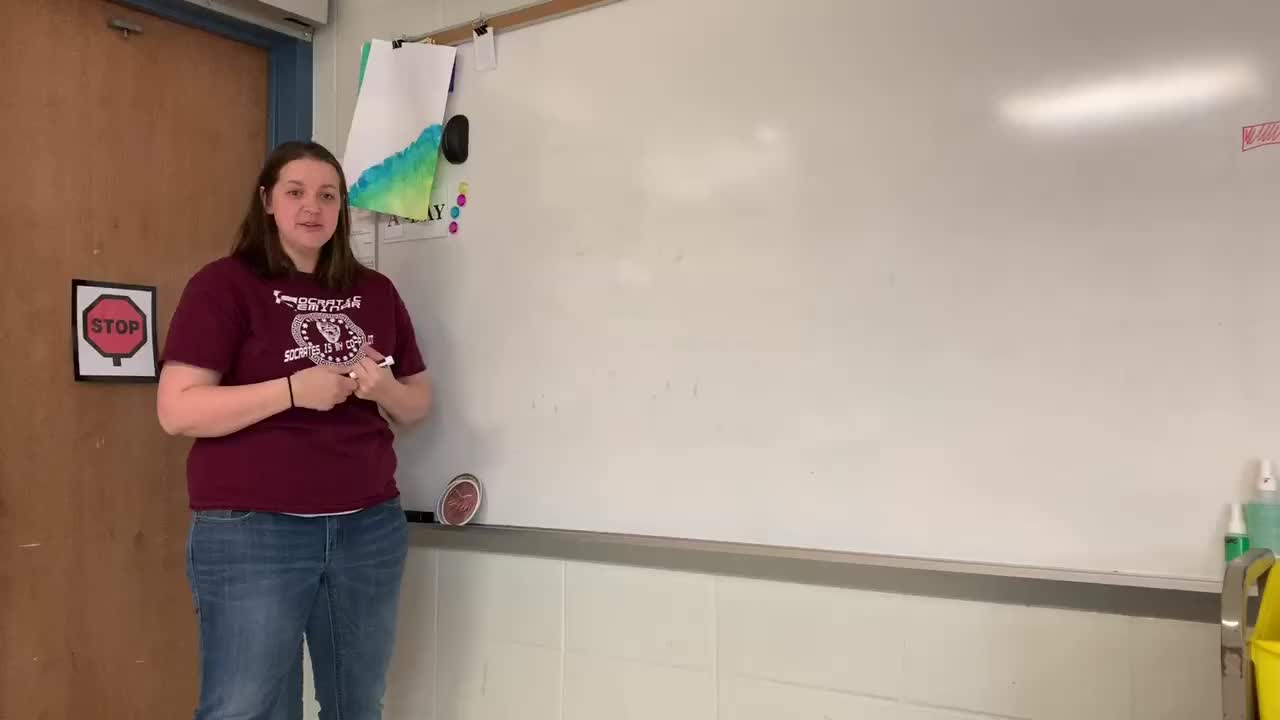 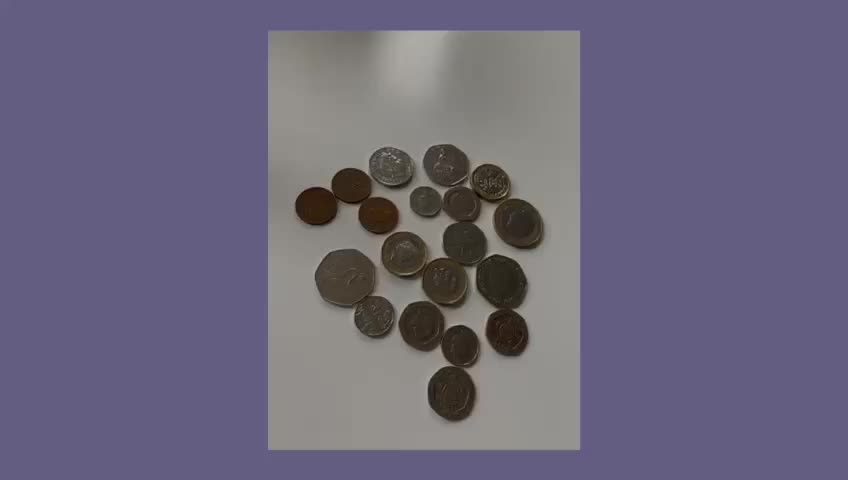 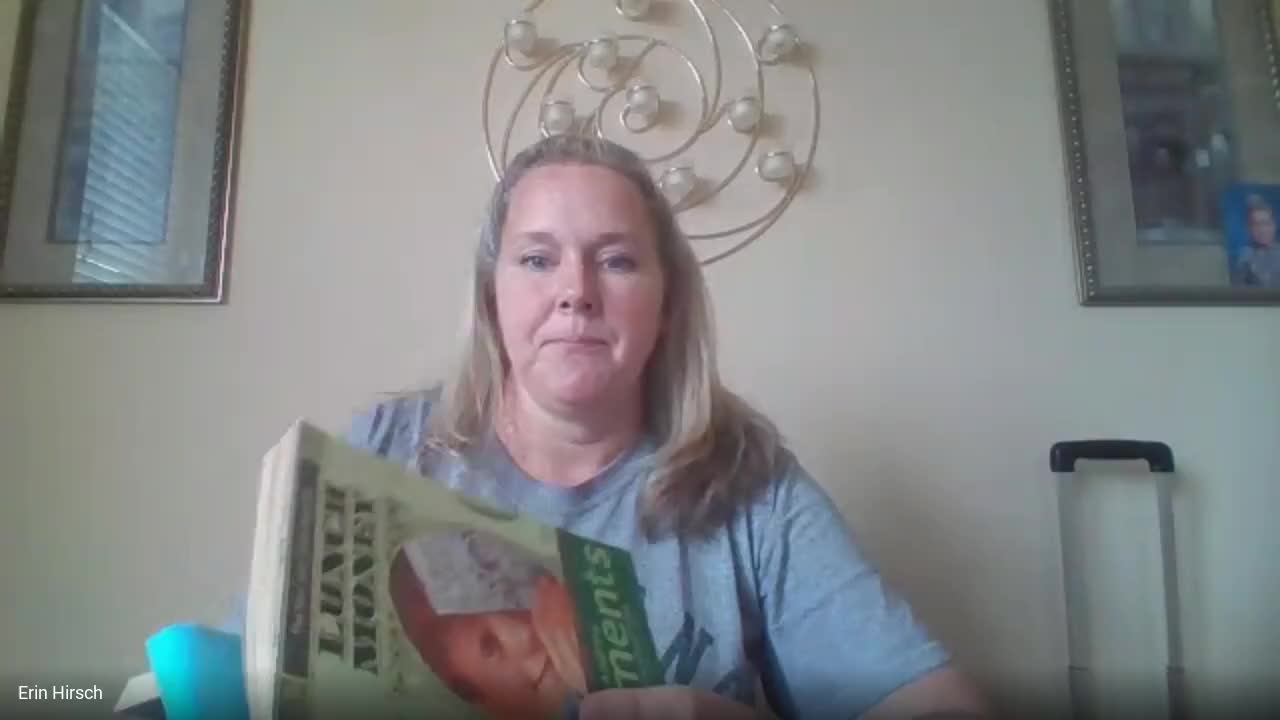 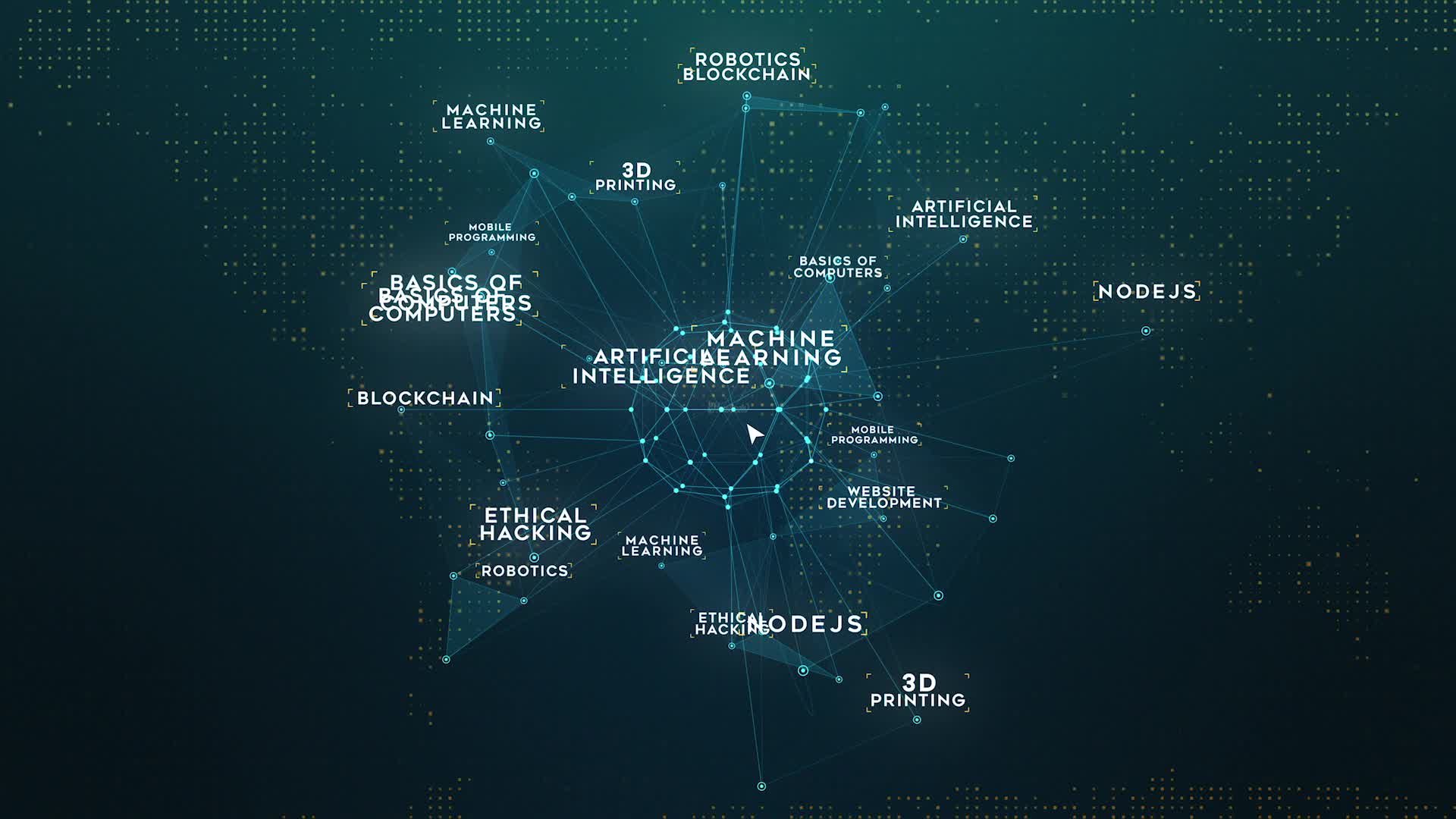 How to remove Duplicate Products wi...

Importance of The Weekly Budget Pla...
How Can I Save Money Learning to Sh... 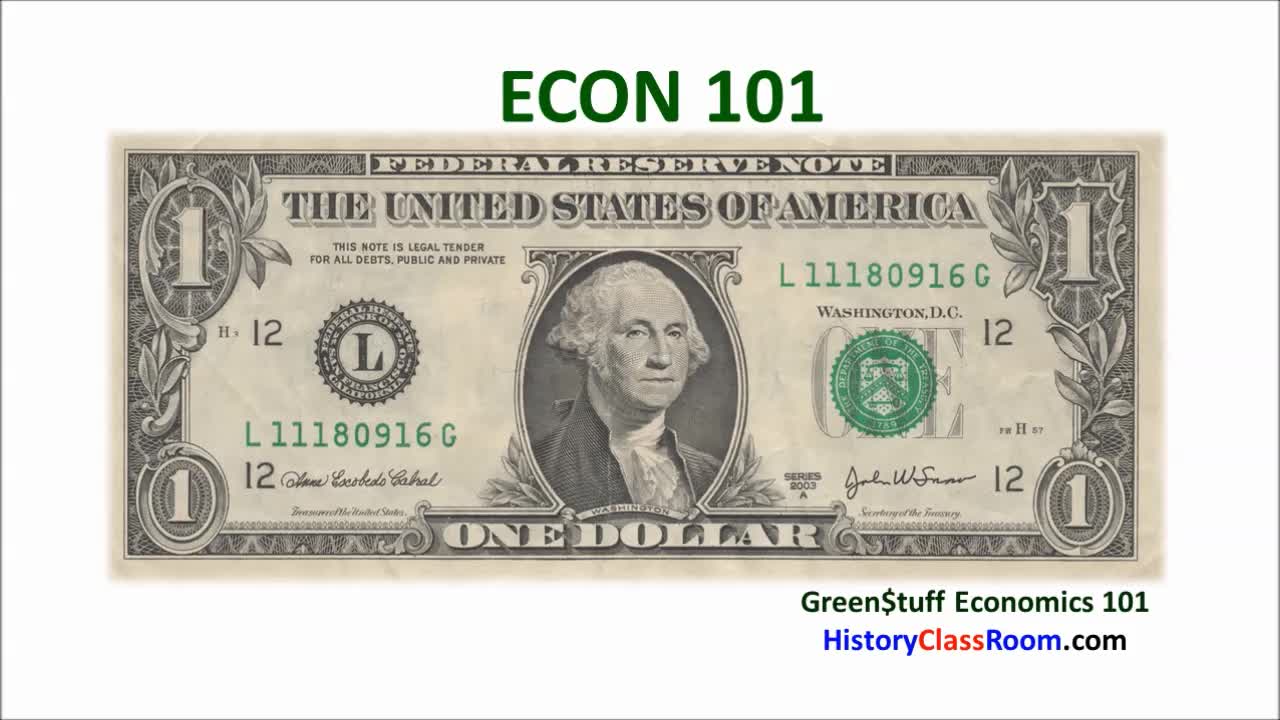 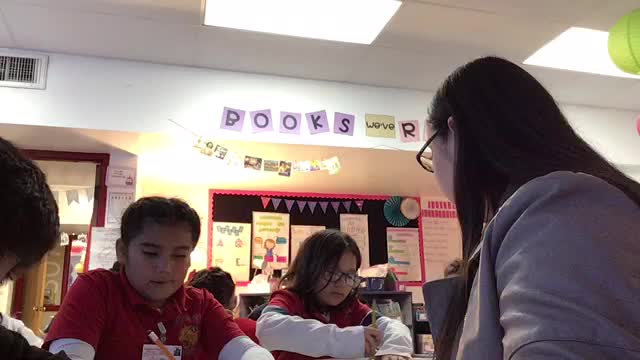 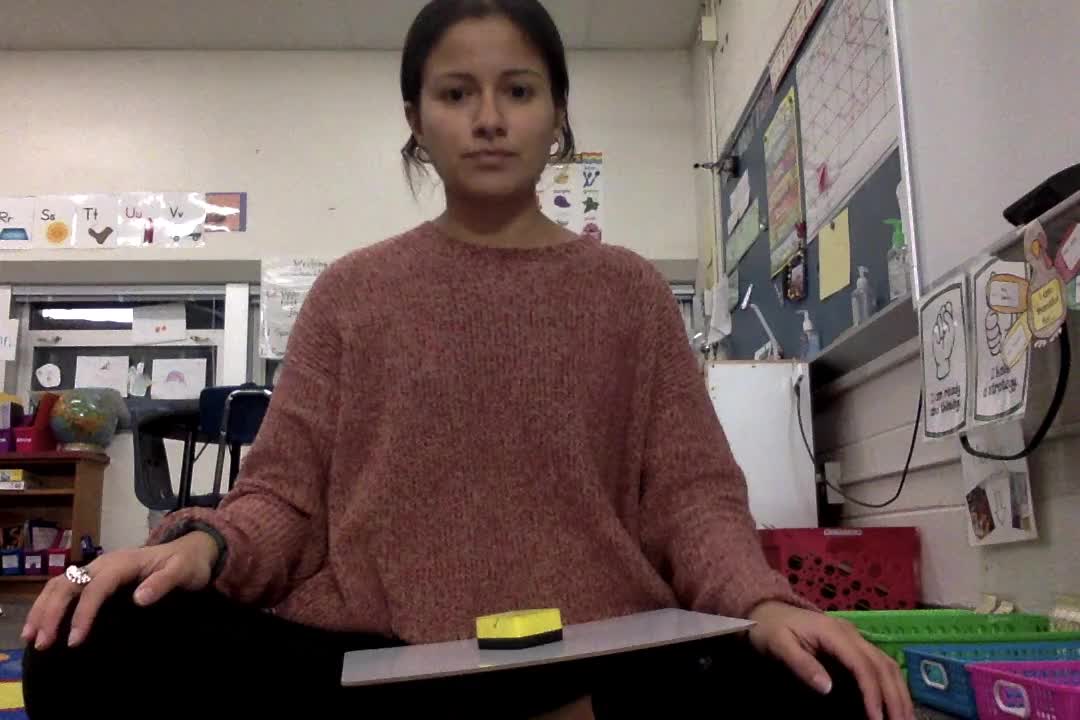 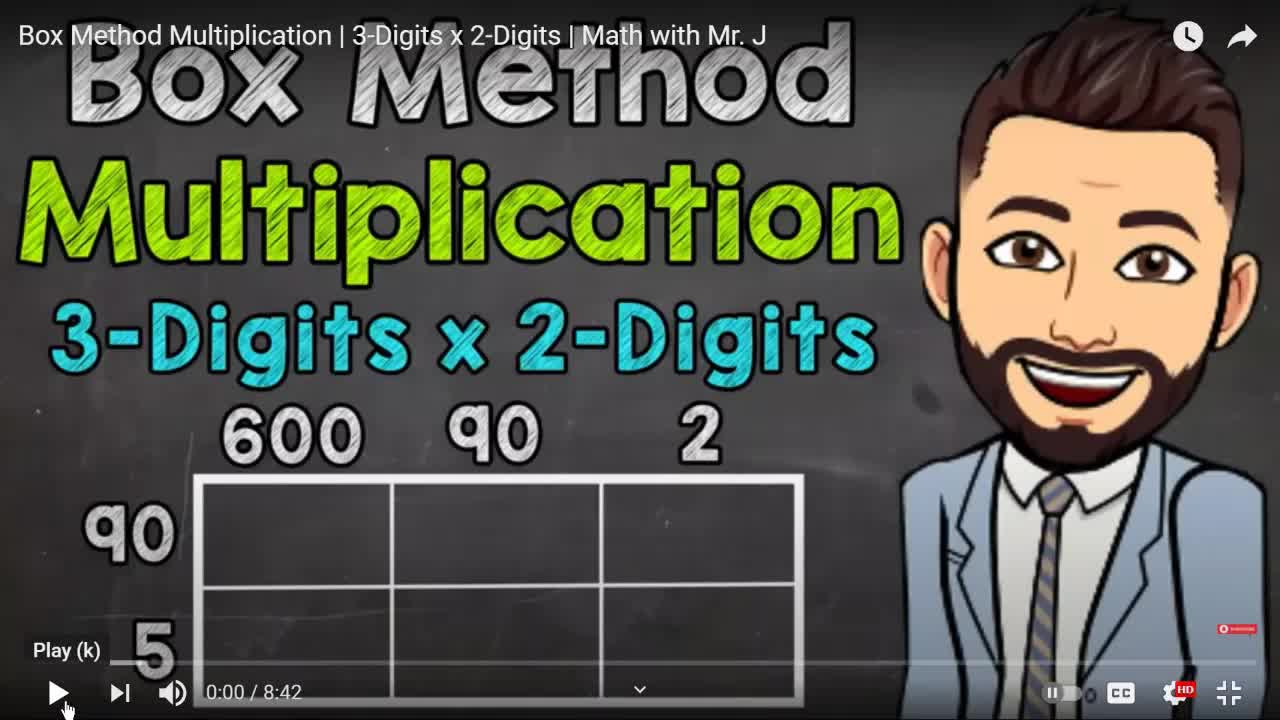 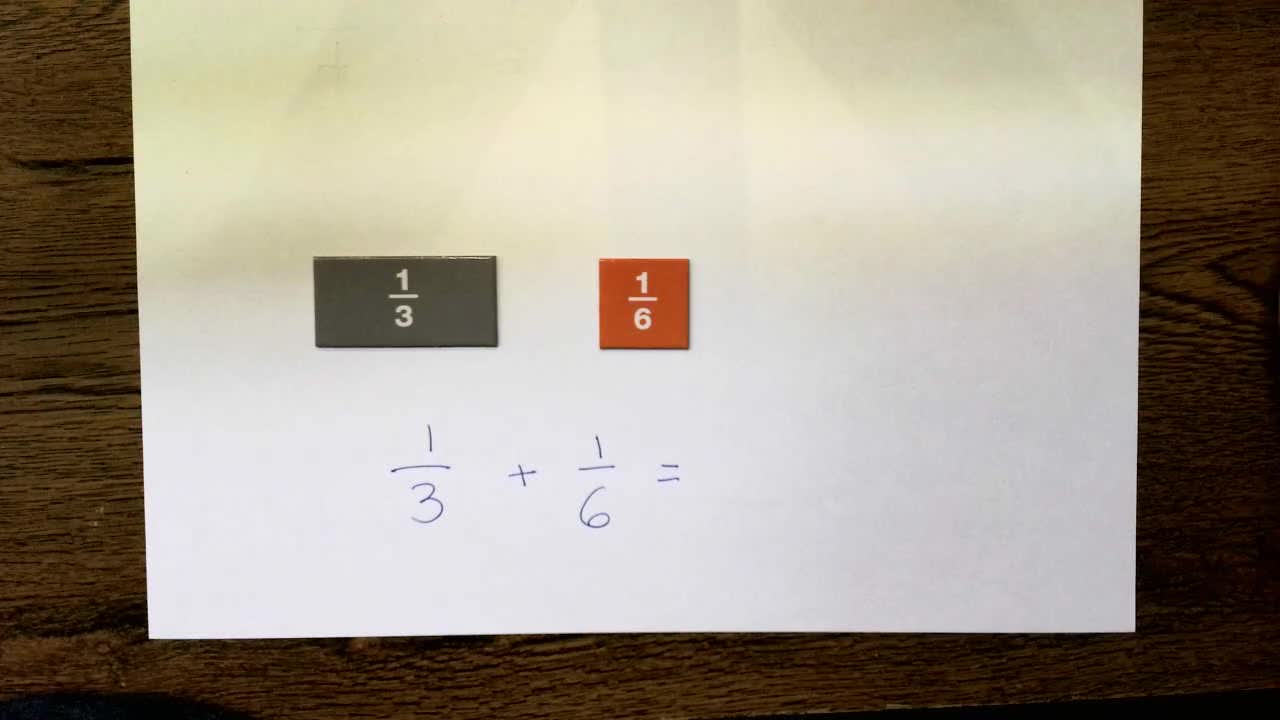 Add Fractions Greater Than Whole by...

Add Fractions Greater Than One by R... 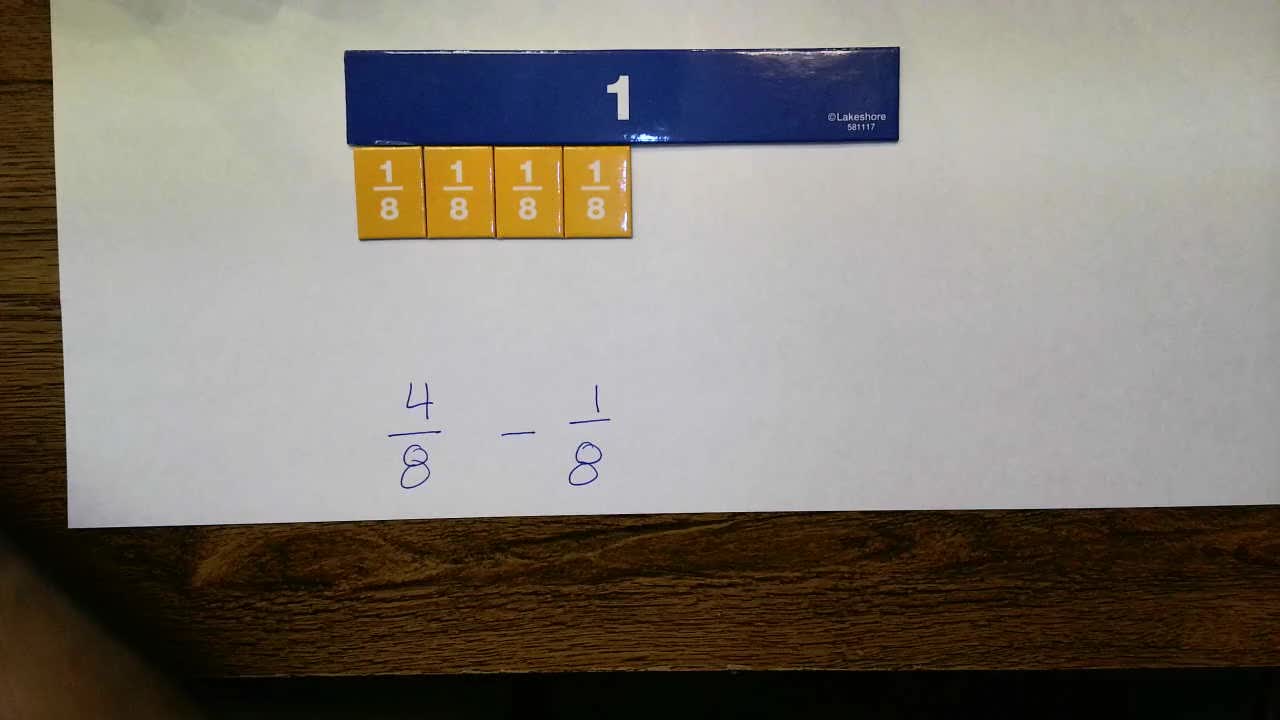 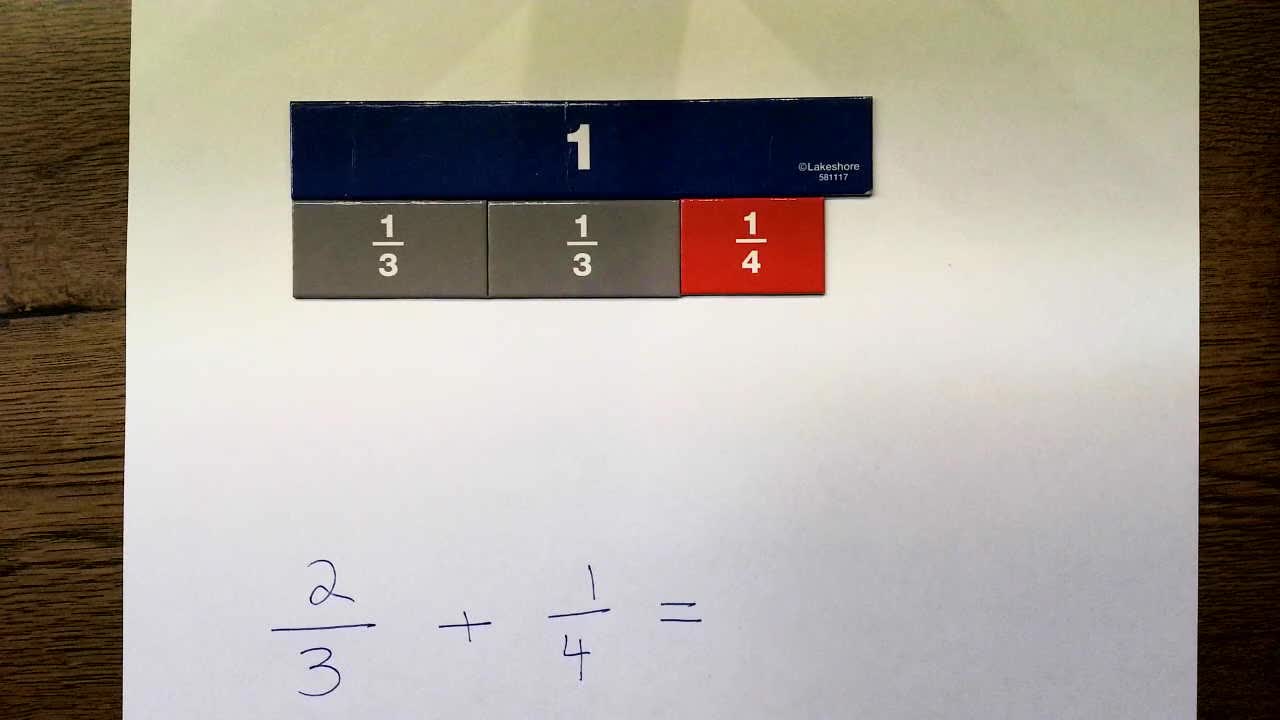 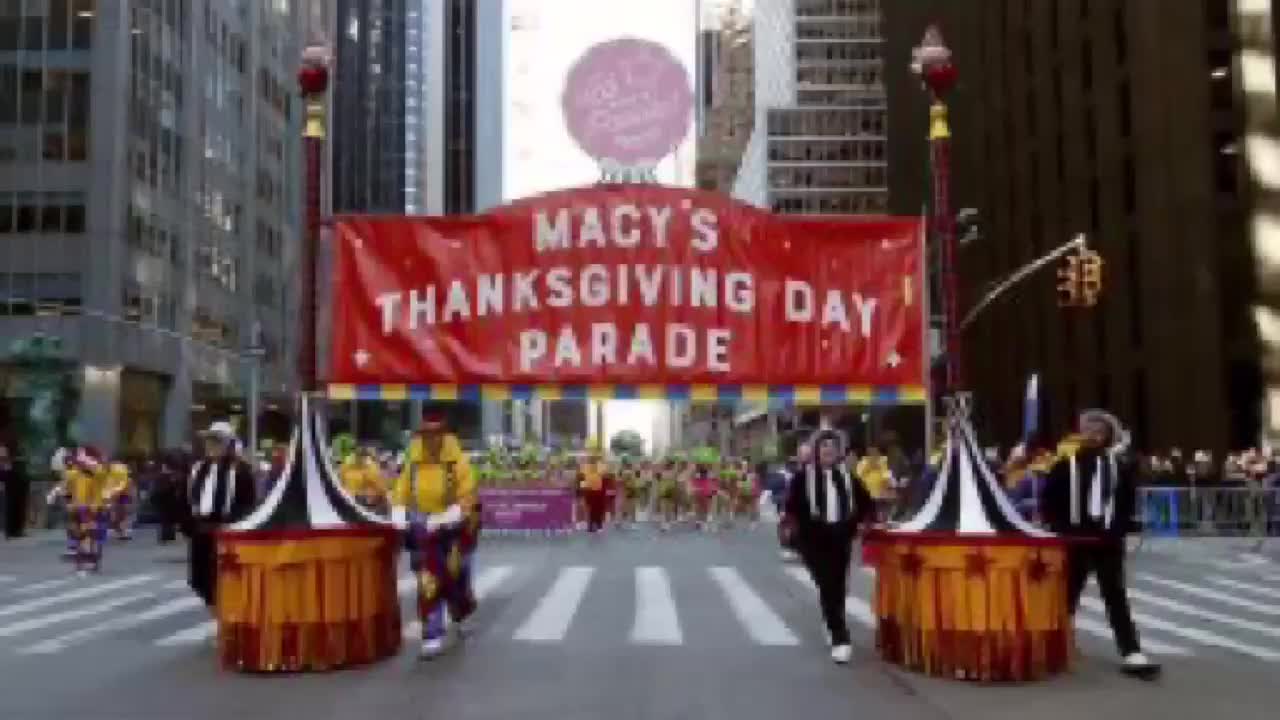 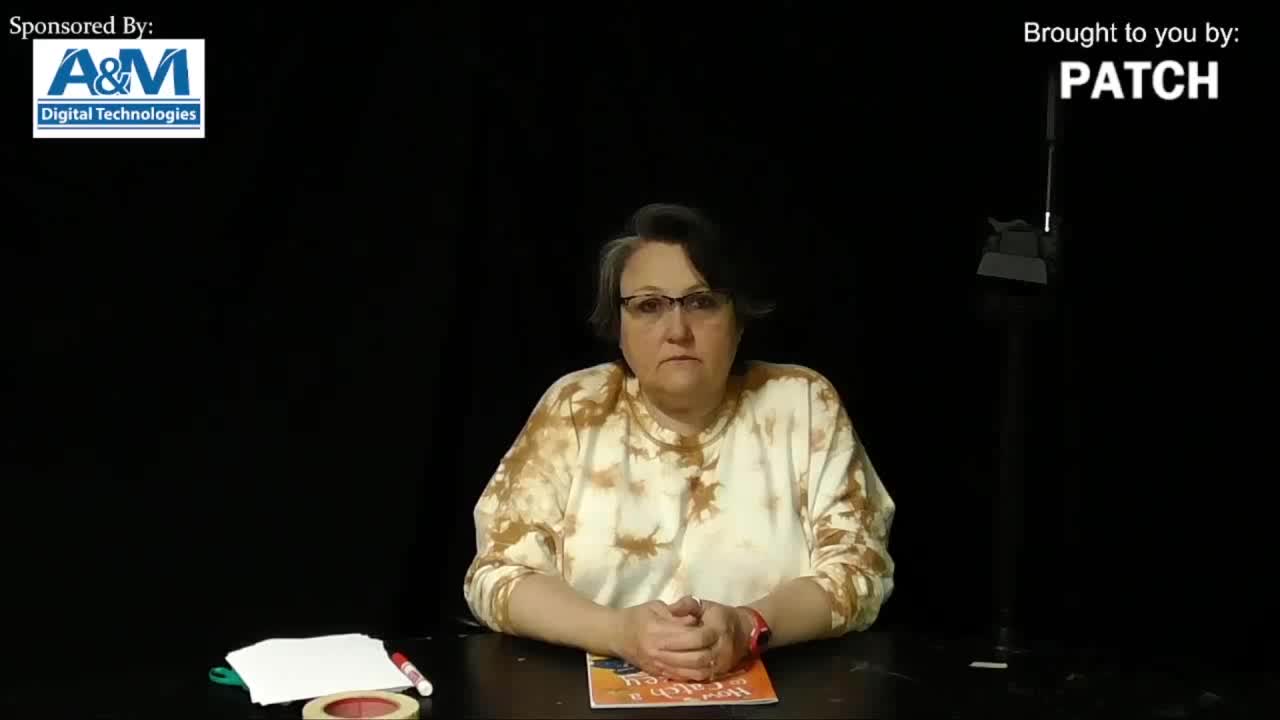 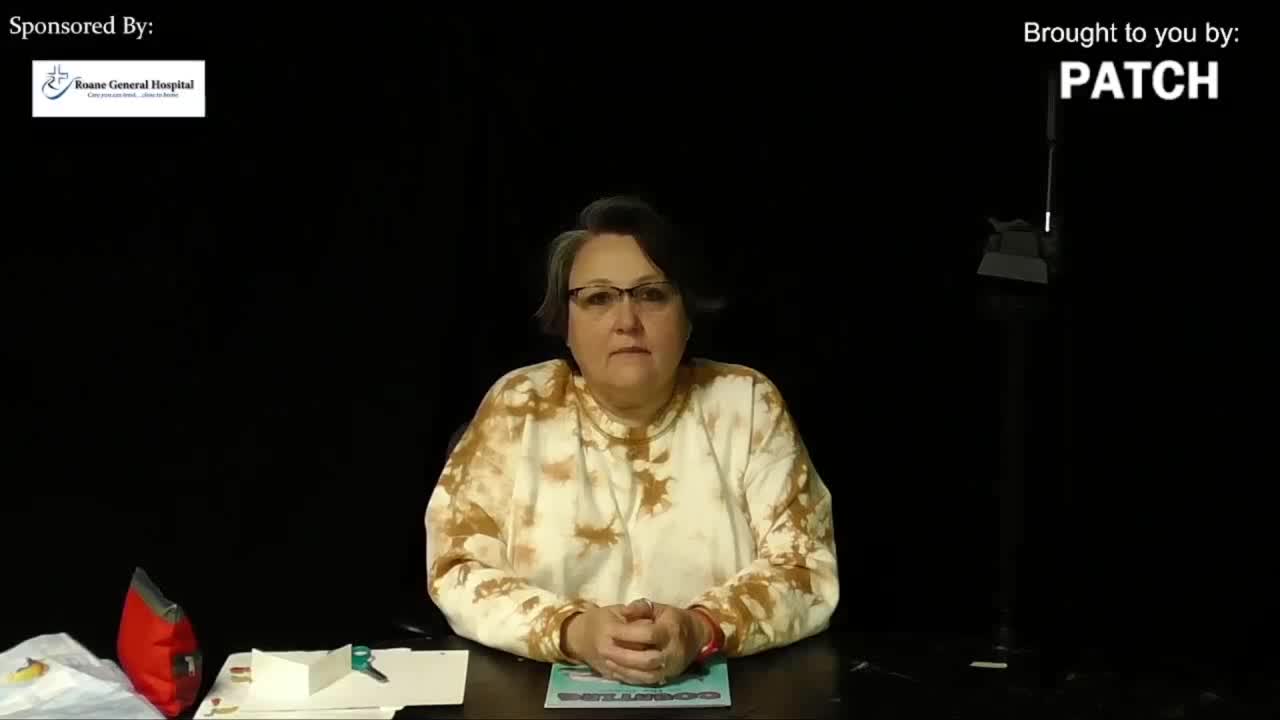 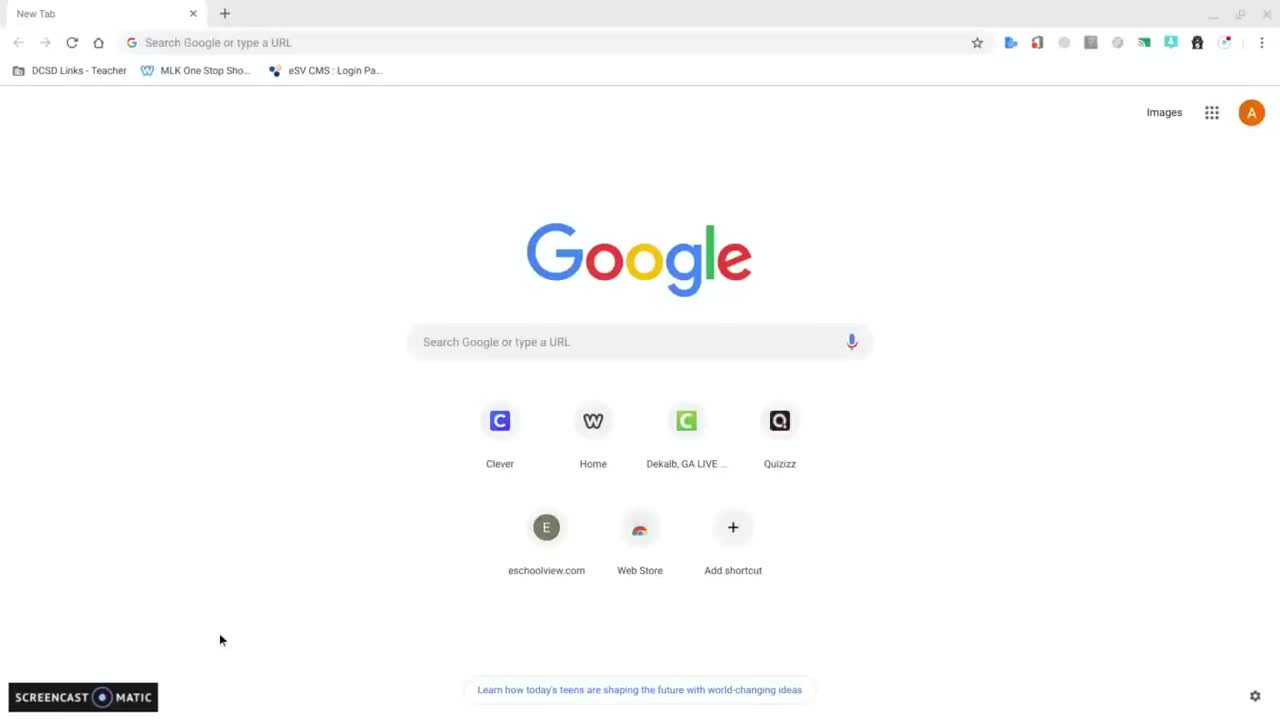 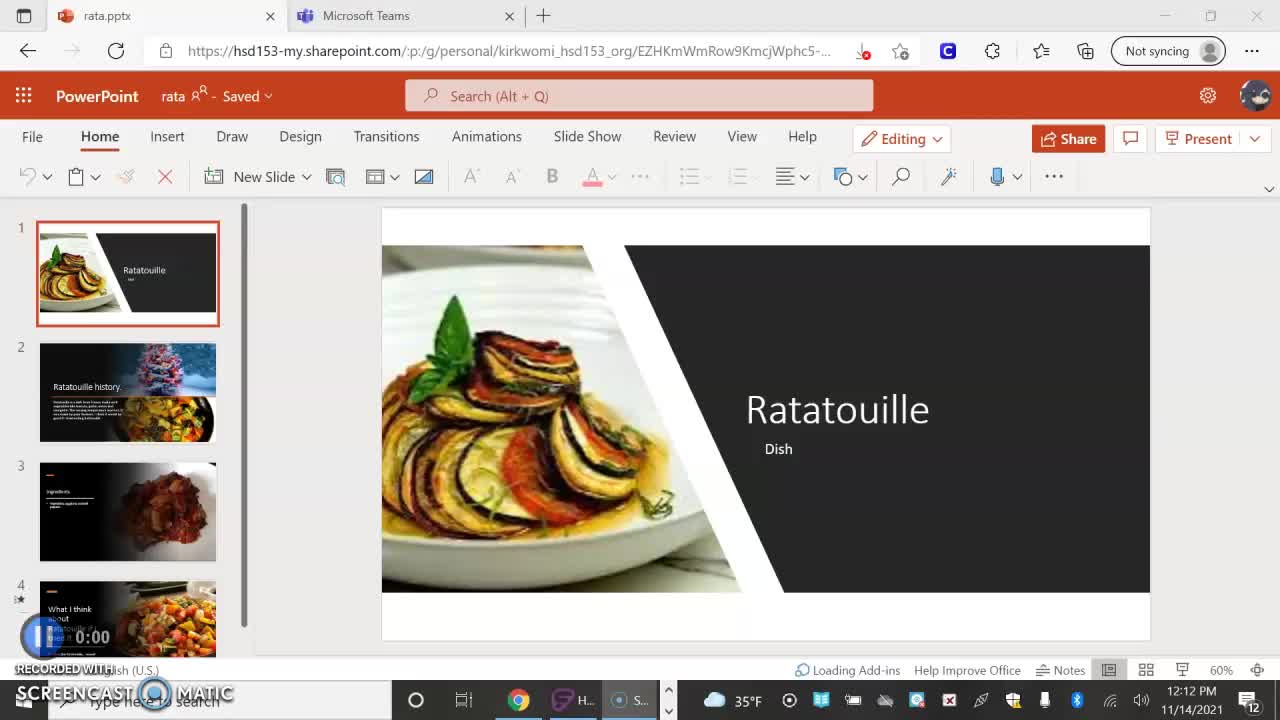 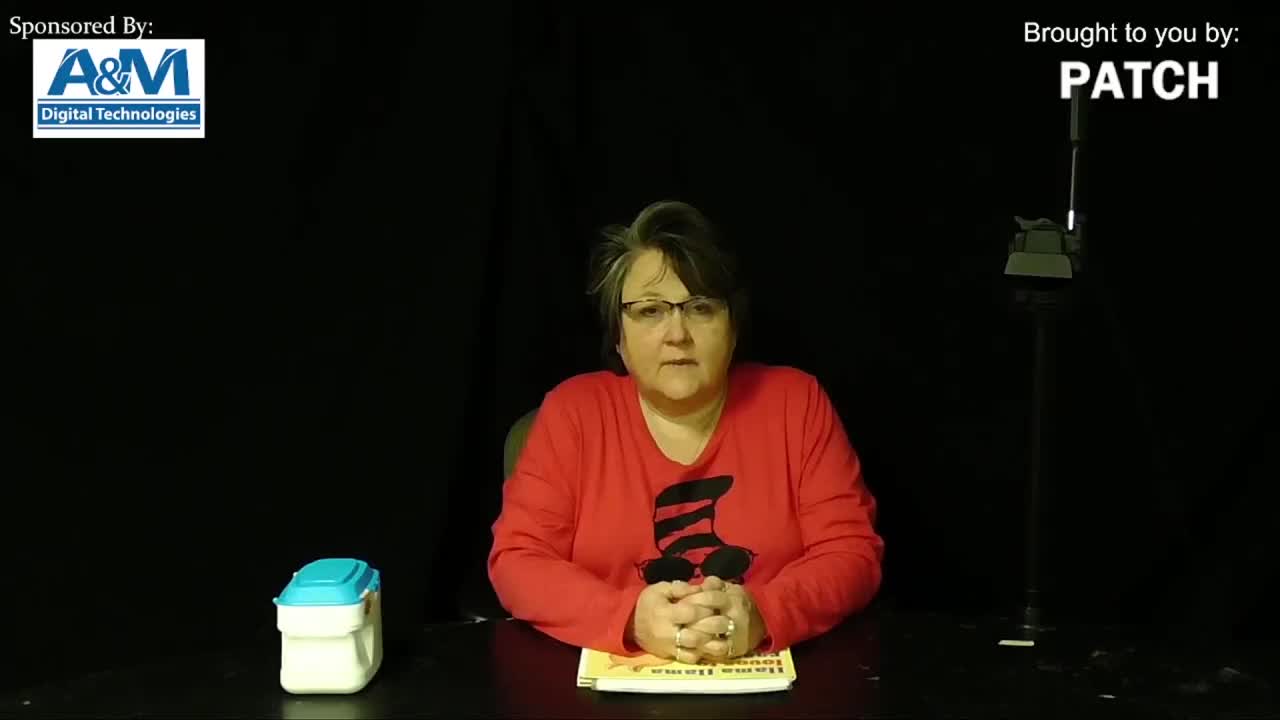