Pokey and the Spelling Test

Pokey and the spelling test. One Monday pokey sat in class watching miss hoot, write 6 words on the blackboard. Play, fun, have, for you, drum. These words will be on Friday's spelling test, said miss hoot, be sure you study every night, and then you'll spell these words just right. After school, pokey went home and took a nap. Ding dong. Someone was at the door. It was Sammy. Ia pokey, said Sammy, do you want to go to the dump and look for gadgets? Pokey knew he should study, but going to the dump sounded like more fun. Sure, said pokey. When they got there, poke saw an old drum. He thumped it lightly. Awesome, said pokey. He carried the drum home. He played it for the rest of the afternoon. On Tuesday, lily skunk and tag along Ali stopped at pokey's house. Ellie and I just made some chocolate chip cookies. They're so yummy, said lily. When a twilight? Said Ali, what? As pokey, do you want to try some? Said lily, I have to study for my spelling test said pokey, but I guess I can do that later. So off he went to lily's house. When pokey got back, he played his drum, and then he played his harmonica, then he fell, asleep. On Wednesday, pokey went on a butterfly hunt with goob. And on Thursday afternoon he took a bicycle ride with jumper. When he got home he remembered that the spelling test was the next day, and he hadn't studied even one word. He took out his spelling cards, he taped them to the wall. Play, fun, have, for you, drum. Pokey tried to write them down, but the letters swam in front of him like fish. There were too many words to learn in just one night. The more pokey tried to memorize them, the more confused he got. He finally gave up, and went to sleep. The next day, poke failed the test. He spelled every word wrong except for drum. What happened, asked miss hoot, didn't you study? I know you could have done better. I kept finding other things to do, said pokey. Selfie was standing near by. You shouldn't procrastinate, she said, huh? Said pokey? I mean, you should have put first things first, said Sophie, done your homework first, then had fun later. Miss hoot agreed, she told pokey he could take the test again next Friday. And this time, don't wing it, she said. Pokey went home. He looked at his new drum, dumb, dumb dumb, dumb, he heard in his head. He looked at his spelling words. Ding dong. Someone was at the door. It was Sophie. I can help you study, she said. They work for a whole hour without stopping once. Dandong, someone else was at the door. It was jumper. Want to play baseball? He said, can't jumper, said pokey. I'm studying. You're what? Studying, said pokey. That's cool, said jumper. Catch in other time. And off he ran. Poke studied a little bit each day on Friday he took the test again. Fur and feathers, said miss hoot, you got a perfect score. Pokey's quills poked out all over, he wanted to thank Sophie. He went home and got his drum. He took it to her house and left it with a note. For you, play drum. Have fun. Love, pokey. 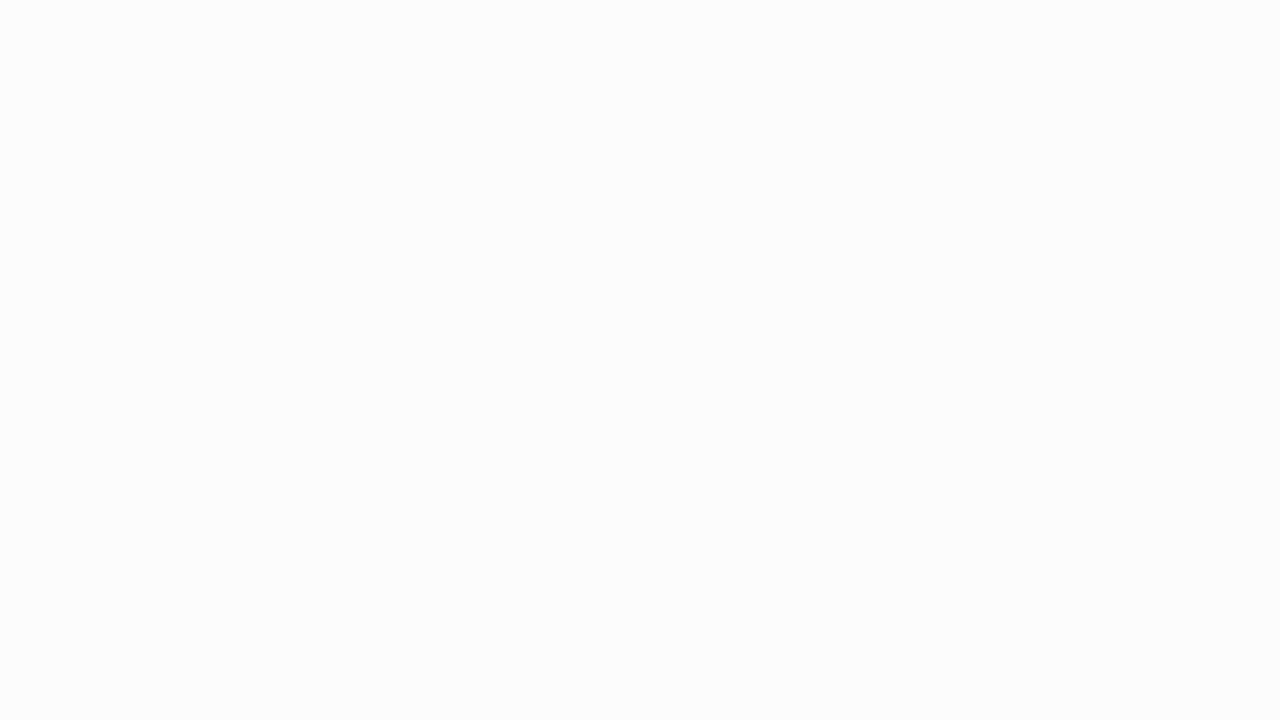 Why we sometimes pronounce 'THE' as... 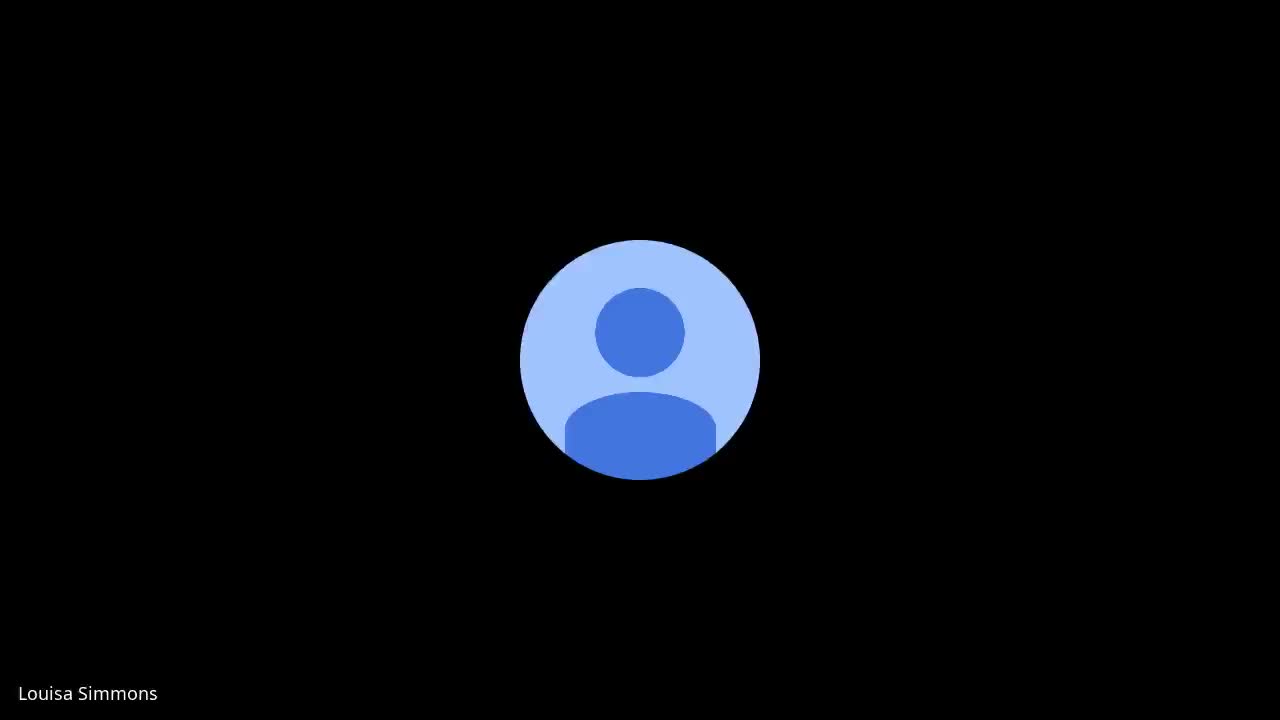 To Kill A Mockingbird Ch 1 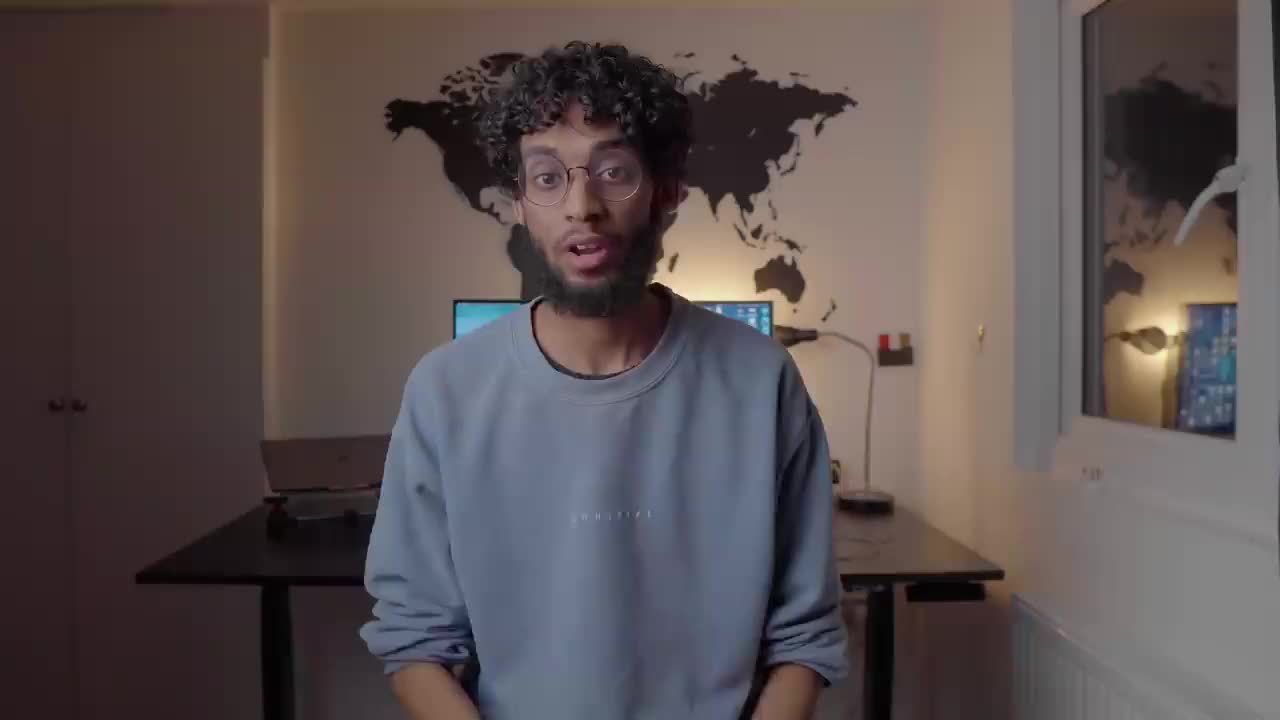 How To Write Perfect Essay 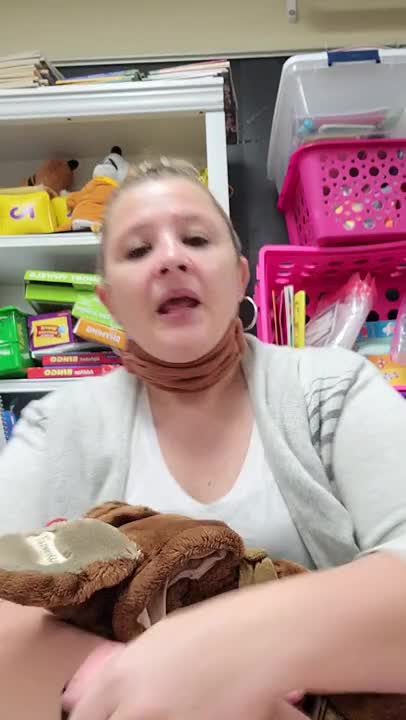 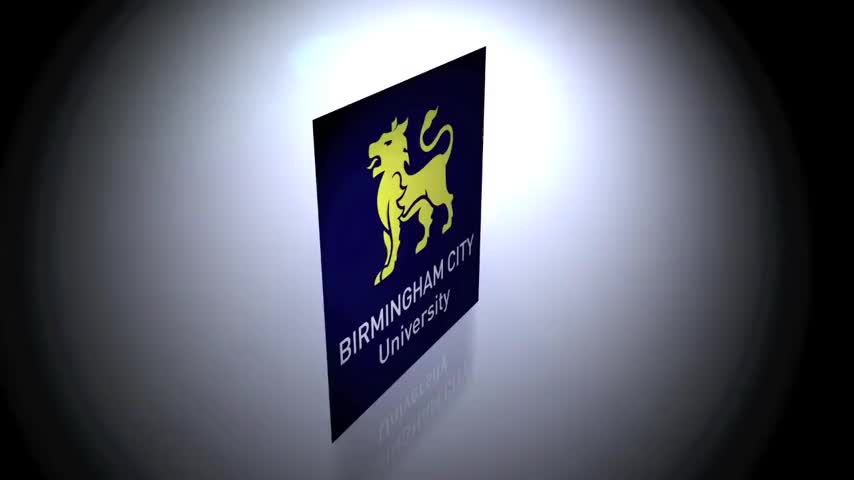 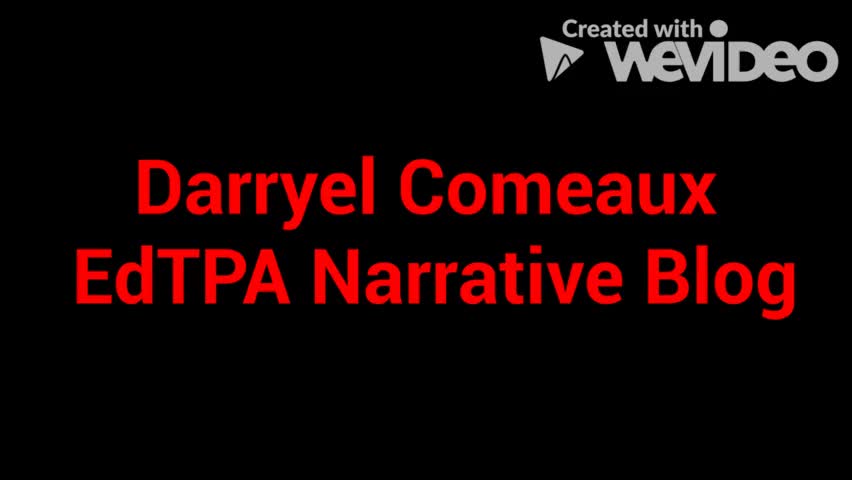