The Case of the Missing Lettuce Ch. 3

Good morning, boys and girls. Thanks for coming back for chapter three of the case of the missing lettuce. Remember that in chapter one, we found out what the problem was. We were also introduced to our main characters. In chapter two, they started to try to solve that problem that they had from chapter one. And now we're going to be reading the final chapter. So what we should be looking for here is a way that all of our problems are kind of summed up and they're solved at the end or by the end of the story at least. So we're thinking about I'm remembering the problem from the beginning of the story in chapter two, they tried to solve the problem, but they didn't yet. And now in chapter three, we're going to see how this problem gets solved. Let's check in. Chapter three, at the fair. Betty Perry and Robert headed for the tent where the lettuces were being judged. There it is. Cried Robert, there is my beautiful head of lettuce. He rushed over to read the card, pinned to the lettuce, it said. This lovely lettuce, perfect in every way. Was grown by sly Fox in his private garden. Most practice reading our cursive here, right? That's what that says. This lovely lettuce perfect in every way was grown by sly Fox in his private garden. It's was not shattered Robert angrily. I grew it. Not sly. Perry looked at Betty. What are we going to do? He asked, wait and see, said Betty. I wonder why they're going to wait and see. Just then, the judge came over, he looked at the lettuce, and he read that card. Well, he announced, it's certainly is a lovely lettuce. But it is not perfect. There seems to be a large leaf missing from it. Does anybody remembering for something from the beginning of the story? Betty stepped forward. I think this is what is missing. She said, and here is the card that belongs on this lettuce head. This lettuce, this head of lettuce was grown by Robert rabbit read the judge. The judge put the leaf back on the lettuce. Perfect. He said, he cried. Mister rabbit's lettuce wins the first prize and ask the judge, this brand new shiny pogo stick. With red tassels, Robert explained happily. While everyone gathered around to congratulate Robert, Betty and Perry left the lettuce Stan and headed toward the entrance. They caught sly Fox trying to sneak away. We noticed that sometimes a lot of foxes are kind of the bad guy in some of these stories. They're very clever, very sly. There's lots of fairytale tales where foxes are kind of the bad guy. Shame on you, said Betty, stealing Roberts lettuce. Why did you do it? Because of the prize said sly Fox, I always wanted a pogo stick, Robert doesn't mean one. He's a rabbit. And hops and jumps everywhere. It's not fair. Some of us might be agreeing with sly Fox if they will, yeah, rabbit doesn't really need it. But did he do the right thing? Did he handle this the correct way? Let's keep reading. That's not a good reason, said Betty. Robert worked hard. He deserves his prize. If you want a pogo stick, you will have to earn it in an honest way. If you help me, we my garden said Robert, I'll share my pogo stick with you. Wow. So even though someone tried to take something for Robert, he's still being really kind and still wanting to share, at least offer to share. Robert rabbit and sly Fox shook hands. Another case solved, said Betty and Perry happily. I'm hungry, said Perry. We never got to finish lunch. Then let's go get some popcorn, said Betty, and go for a ride on the Ferris wheel. And they did. So remember when we're thinking about a book, we need to be thinking about those retelling things that we've practiced all through our school year. We want to be thinking about who are our characters and not all the characters, but most of the main characters, what is my setting, time, and place, what is my plot? What is the problem that was presented in the story that the characters have, and then the solution? How was that problem solved? And a lot of times and stories in other passages and even articles, there's not just one way that they solve that problem. A lot of times, and when we write our own stories, we need to keep this in mind that we it's not just here's a problem. They tried one thing and they solved it already to make an interesting story. You need to have the characters try two or three things to maybe solve that problem. Just like in our book here, you saw how they question other suspects. You saw that they asked a lot of questions and they put their clues together to be able to figure out who solved this crime. So that's something that we always want to do with every fiction story. We're able to tell who the character setting plot is. And those major events that happen. That'll help us retell the story too. Keep your eyes open because I'm going to keep posting stories and books so we can continue talking about them. 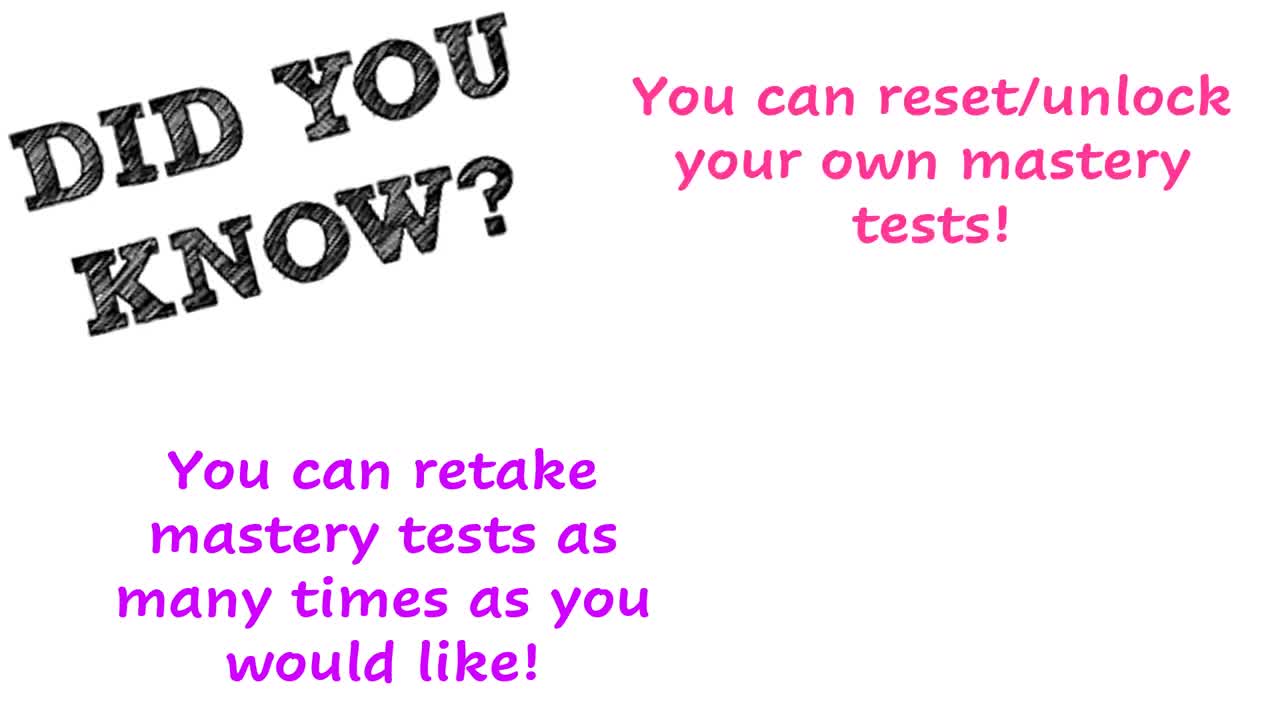 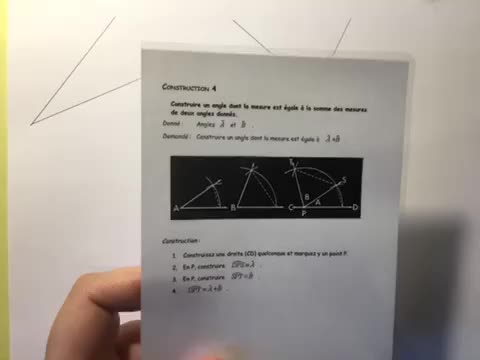 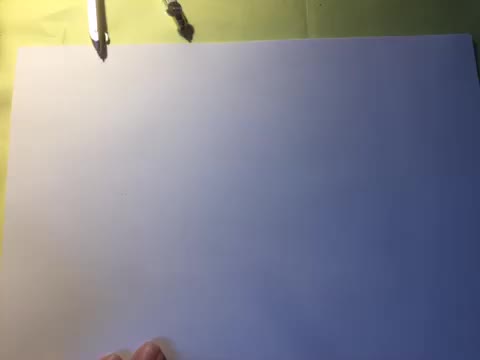 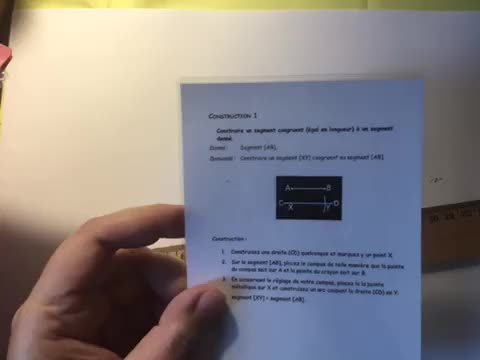 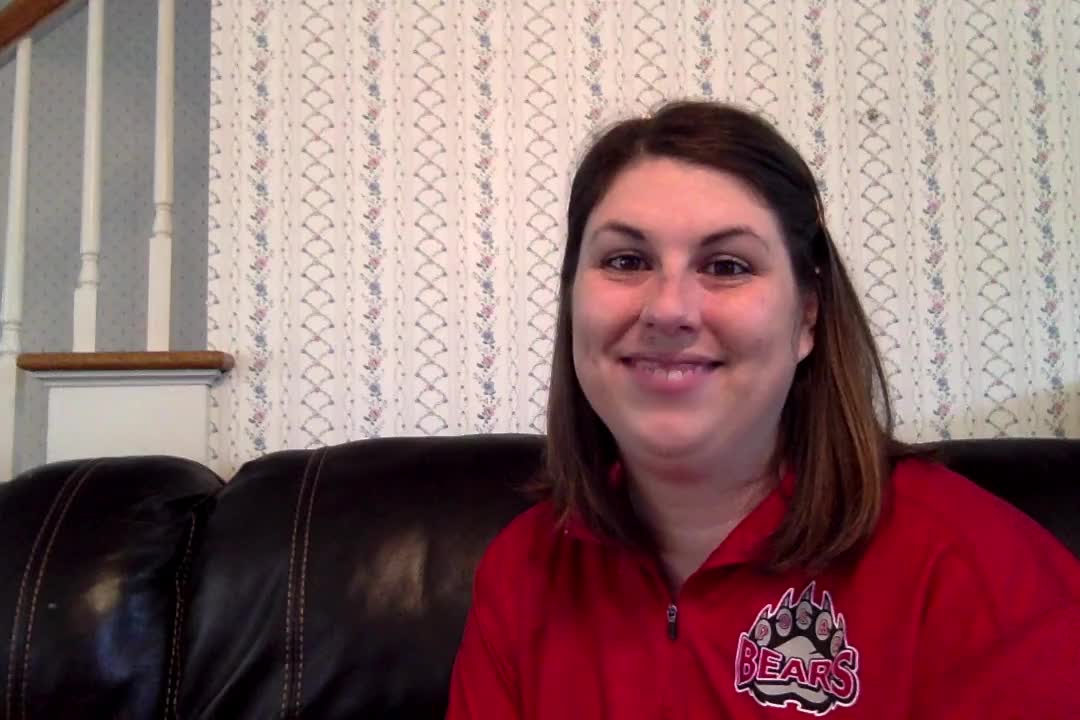 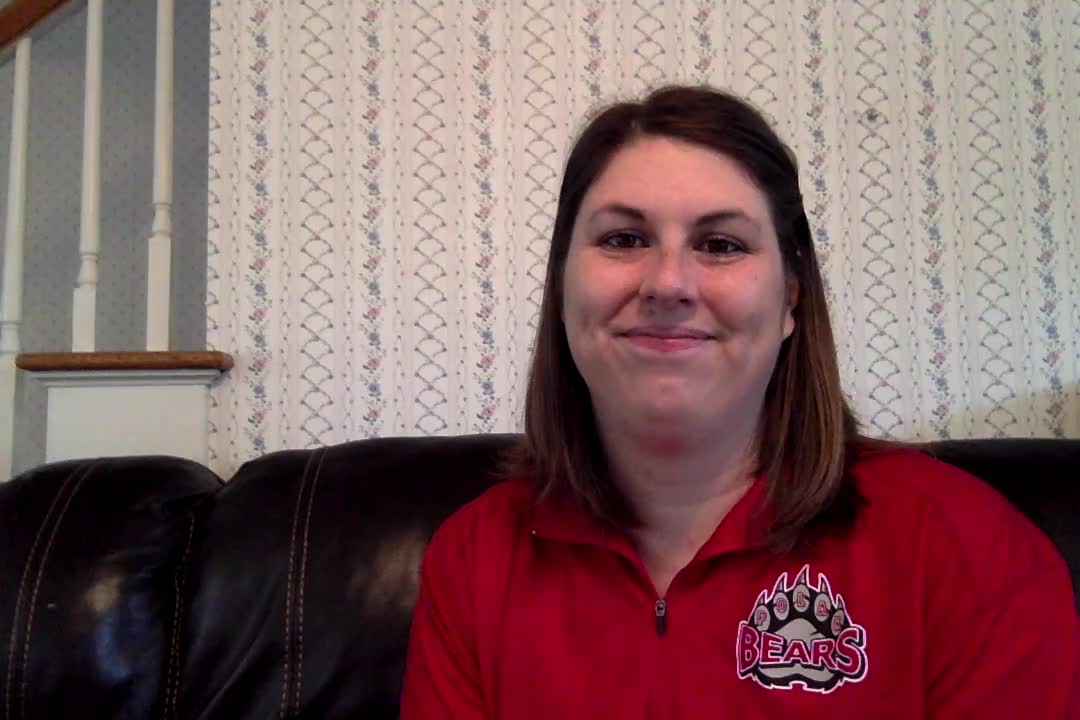 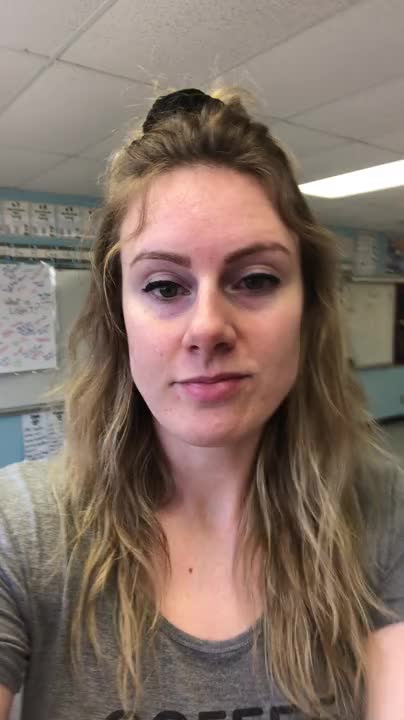