Confucianism, despite how it may sound, is not such a “confusing” philosophy. It was called that because the founder is a guy named Confucius. He developed his teachings at around 500 BCE in China, and these were documented in a series of literature called the Analects of Confucius. After he died, Confucianism became the official operating philosophy of many Chinese empires that followed, including the Han, Tang, and Song dynasties.

Confucianism is not strictly a religion, though it does provide a way of life focused on respect for elders, love for humanity, worshipping ancestors, discipline of the self, and adhering to rituals. Confucius also taught principles on ethics, politics, and education. These are considered highly influential in the history of China.

The most prominent idea that Confucius put forth was the Golden Rule. In the Analects, he wrote “What you do not wish for yourself, do not do to others.” This is the basic principle governing most of Confucian social philosophy. Sounds familiar? It is still widely known now as “Do not do unto others what you do not want others to do unto you.” We see this message posted in schools, offices, and shops almost everywhere.

Regarding politics, Confucius said that leaders are to exercise self-discipline. This enables them to be humble, honest, and true to their mandate of leading the people. Political leaders are to treat the citizens with compassion, and they must lead by example. Self-discipline, according to Confucius, allows leaders to live their lives in a way that teaches citizens virtue, which inspires them to follow the law.

Confucius also gave principles to follow for teachers and educators. He says that their main goal is to teach students to live with integrity in all aspects of life.

All in all, Confucianism boils down to creating a just and peaceful society based on the Golden Rule. All other principles that Confucius put forth flow from that main theme. 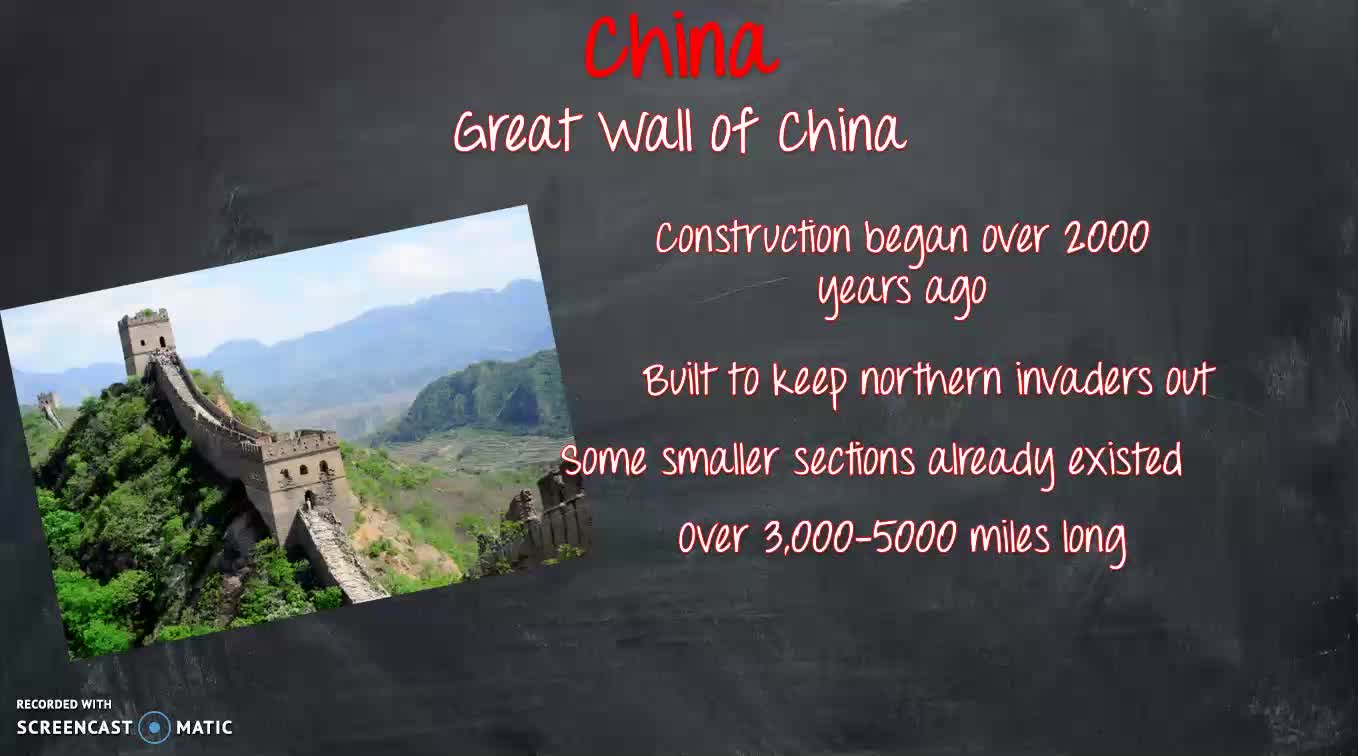 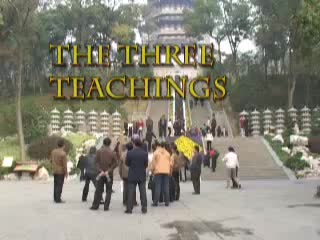 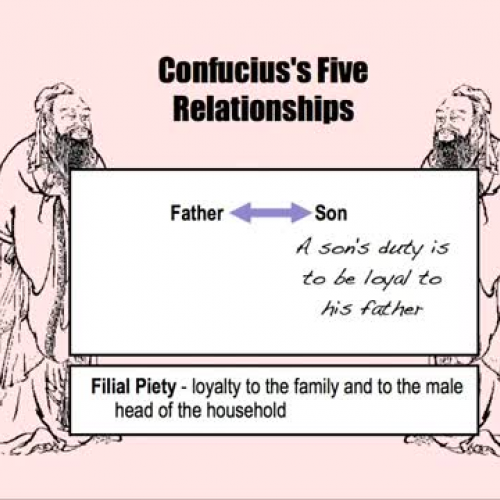 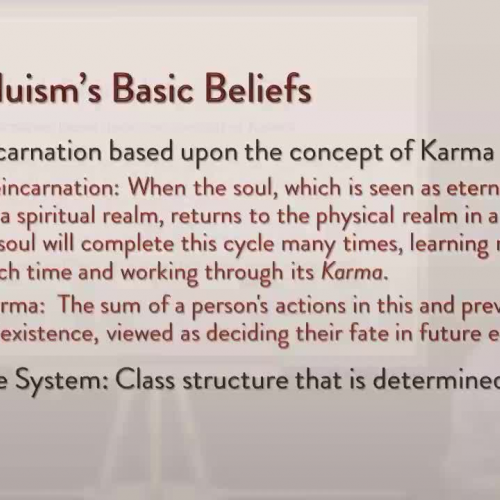