In the real world, people deal with both wholes and parts. In the kitchen, for example, so many ingredients have parts, like cream with 50% milkfat, 90% coconut oil, and so on. Recipes also involve a lot of proportions, especially those involving cakes and baking stuff.

Some recipes would have something like “two parts water for everyone part flour”. That’s an example of a ratio, which in math terms, can be written as a “2:1 ratio of water to flour”. If this ratio is doubled, the proportion remains the same: 4:2 is the same as 2:1. Each part just got bigger, so that’s four parts water and two parts flour. In terms of concentration, though, it’s just the same as the 2:1 ratio. In the 4:2 mix, there is not “more flour than water” or “more water than flour”. It’s more flour and more water, in the same proportion.

Similar to the water to flour ratio, adjusting the amount of each ingredient in the chicken recipe should not change the concentrations or proportions. Thus, the recipe should taste pretty much the same no matter how many servings are prepared. 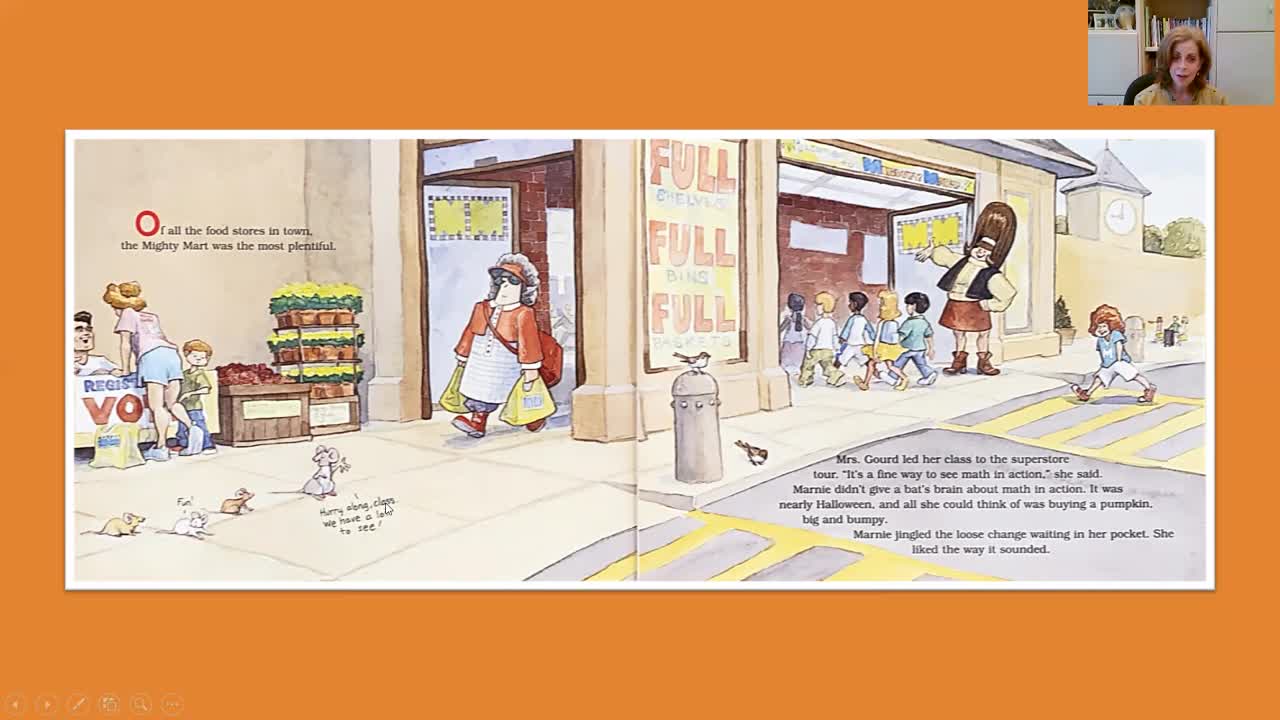 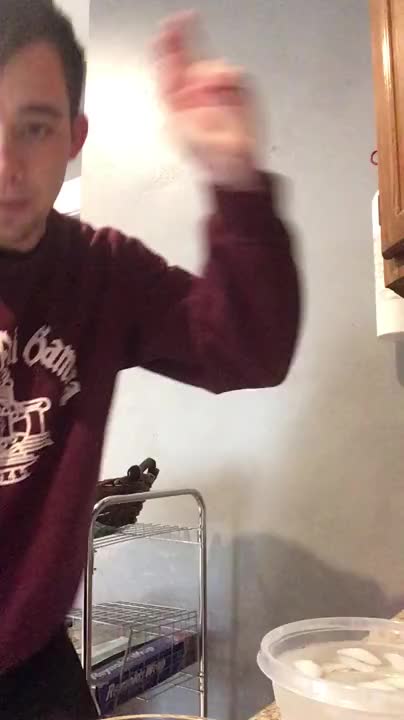 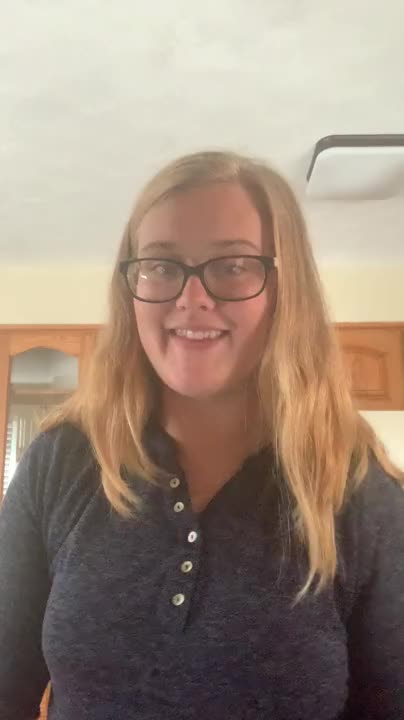 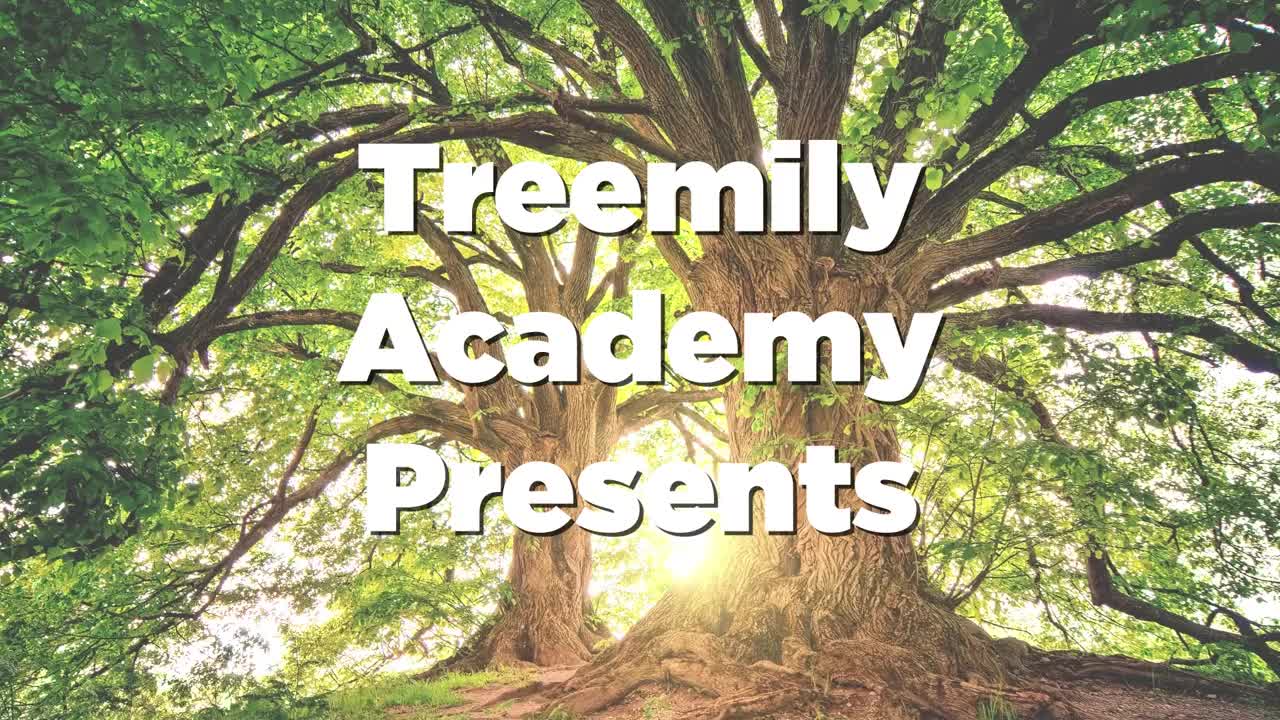 How To Build a Family Tree 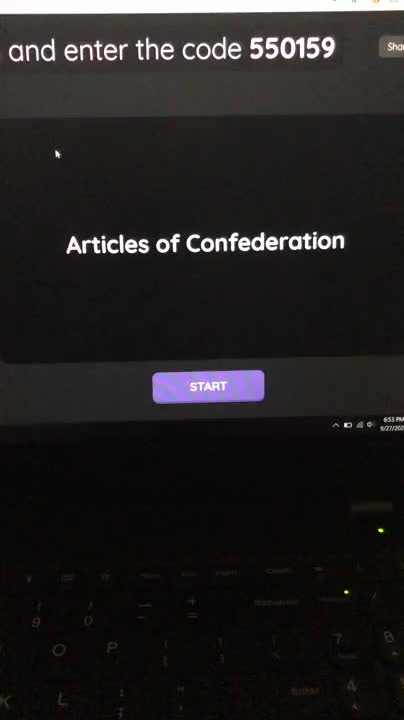 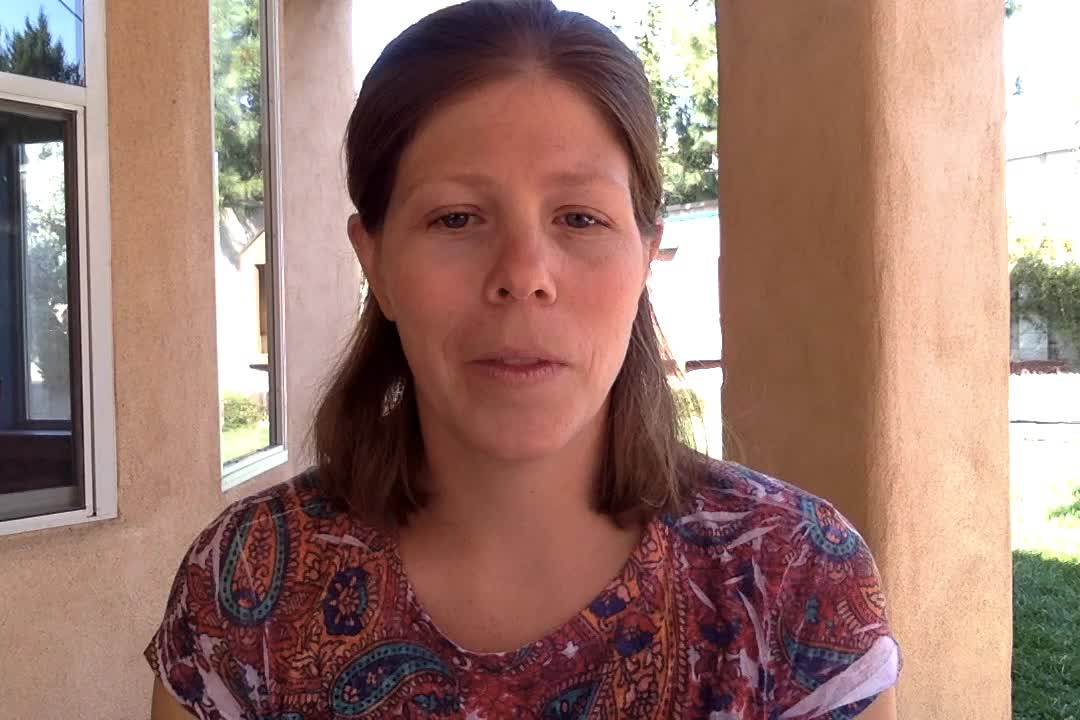 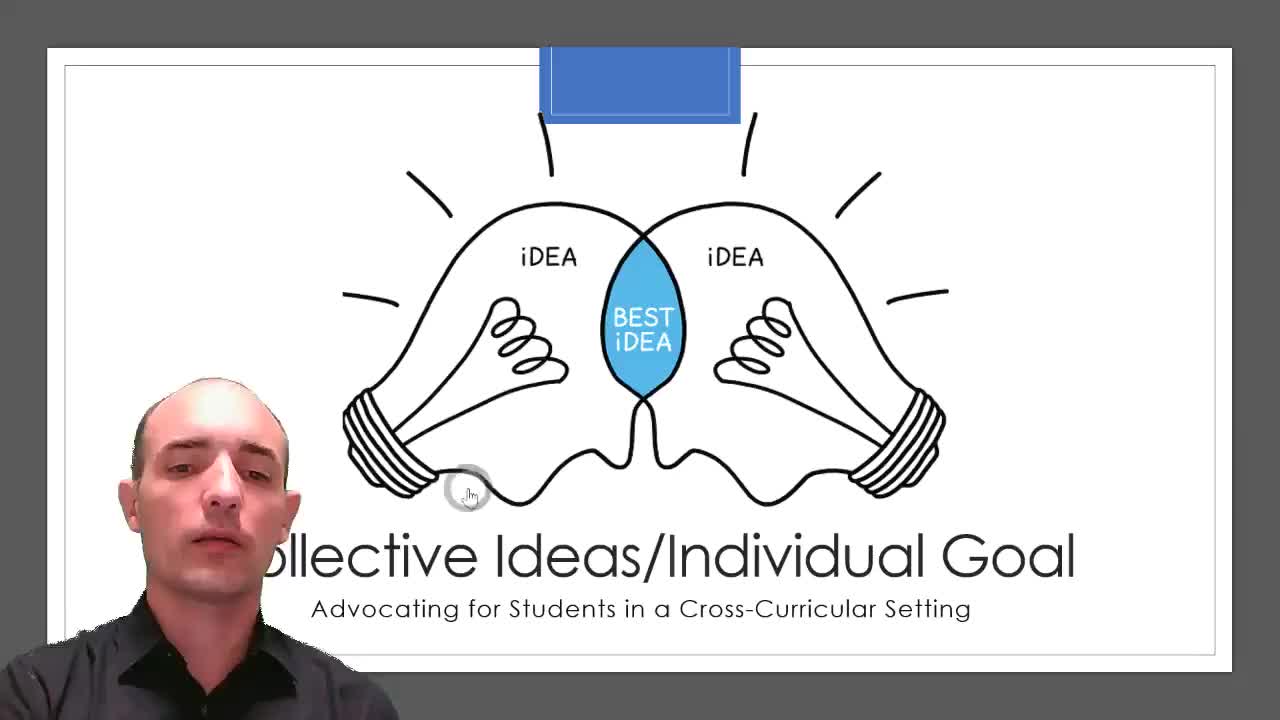 Collaborating with Teachers of Cross-Curricular Students 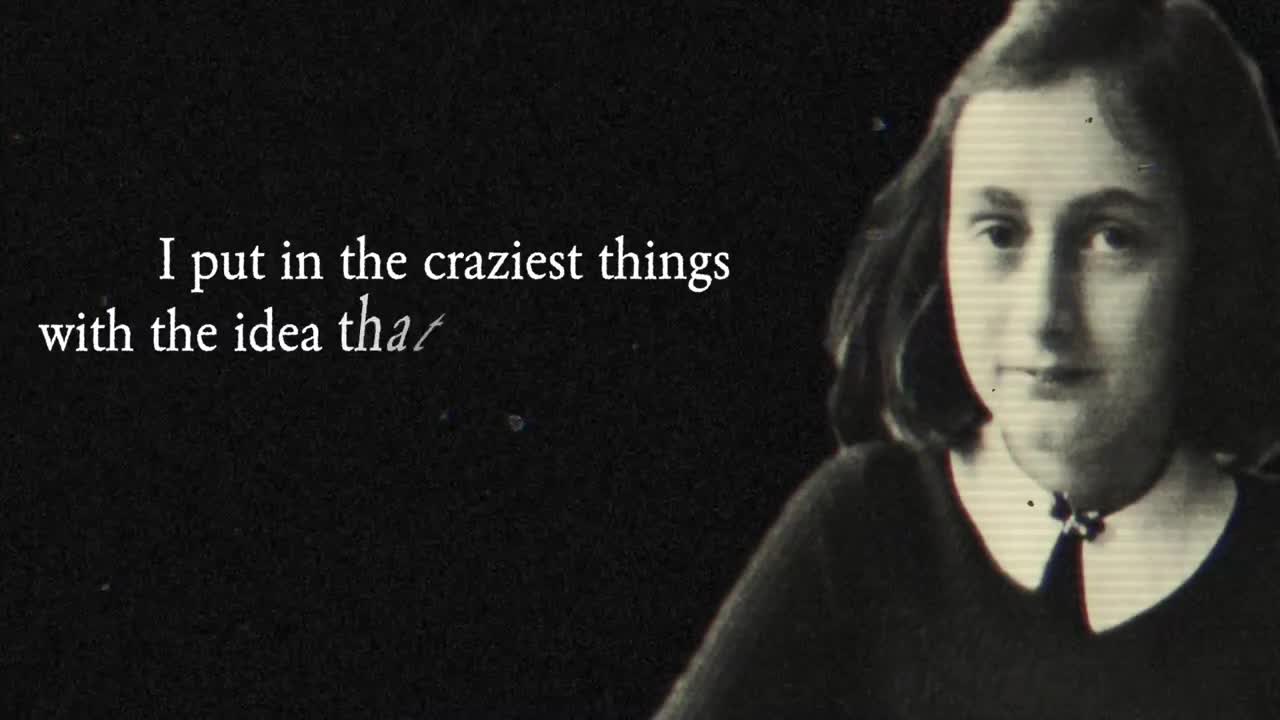 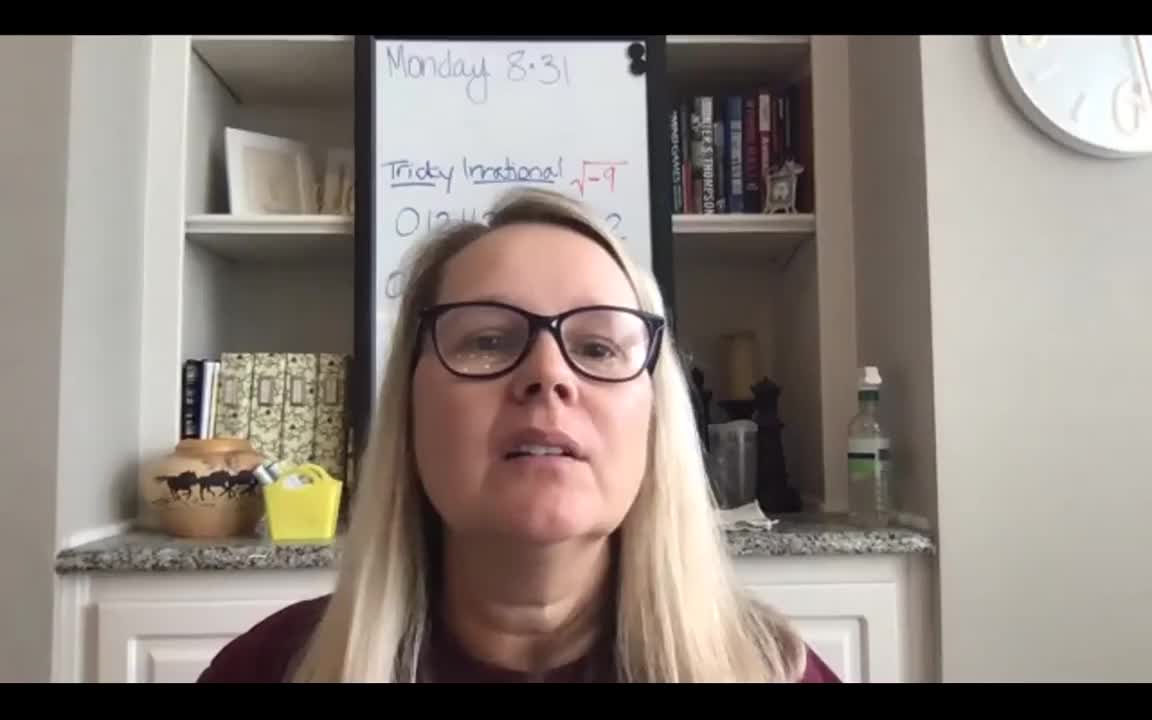 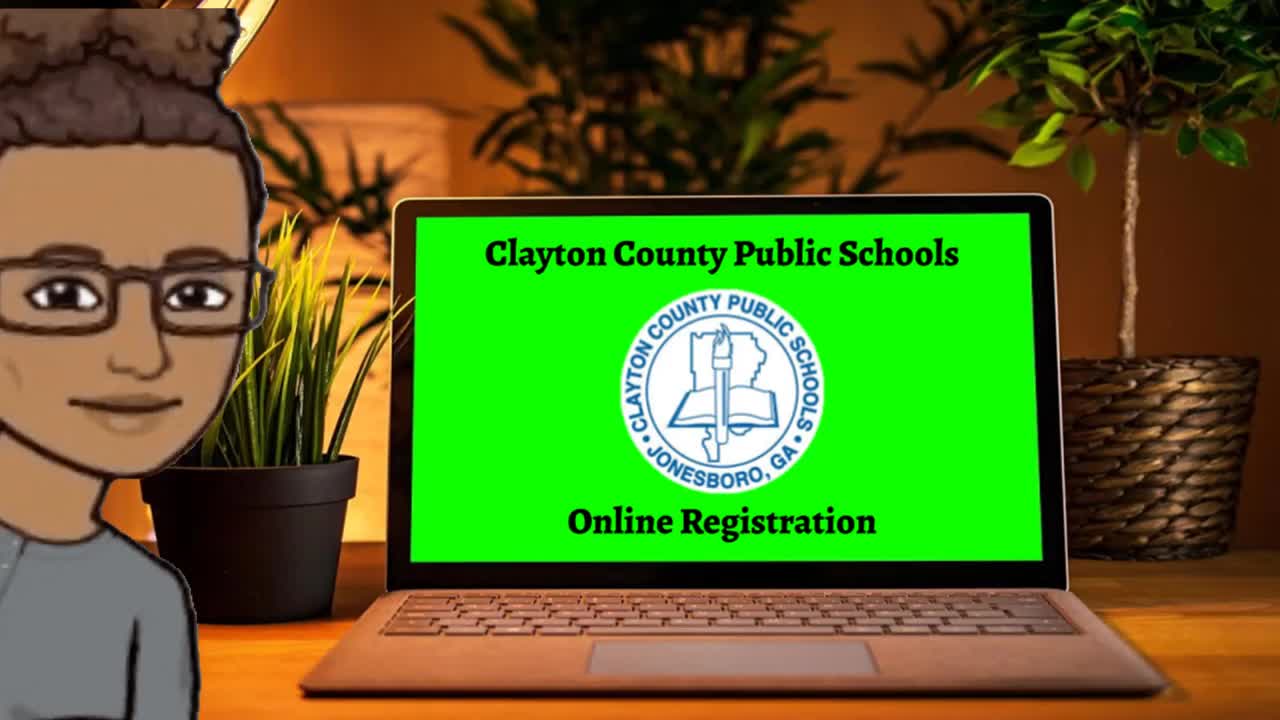