Demography is the study of the different aspects of human population. This includes birth rates, death rates, diseases, epidemics, income levels, migration, and other related topics.

Among these, three things are the most important: birth, migration, and aging (including death). These aspects all influence how human populations behave and develop, which in turn can explain how societies form and how cultures evolve.

Demography usually involves lots of numbers and figures, with statistics being the usual tool of the trade. Different countries have varying birth rates, death rates, income levels, life expectancies, and so on. These figures can give many insights into the many aspects of different countries, including their economies, industries, and ways of life. For instance, developing countries usually have high population growth but low income levels. On the other hand, developed countries have relatively smaller populations, lower rates of population growth, but much higher income levels.

How populations are distributed is also an area of concern for demographers. There are usual patterns of this, such as more people being concentrated in urban centers, while the rural areas only have very few people in comparison. There is also the common dynamic of people from rural areas moving into urban centers because most of the jobs are there. Many cities would then become overpopulated because of this trend.

Demographics can also tell the health of a nation. A high rate of births does not always mean the population is generally healthy. If the death rates are similarly high, or worse, higher, then that country might be experiencing an epidemic or an outbreak of a deadly disease. This can give clues that something is wrong. In turn, policymakers can investigate and make decisions about the healthcare system of the country.

Demography may mostly be about numbers and figures, but the insights it provides are very important. Especially today, where people love going to other countries for work, vacations, and permanent settlement. 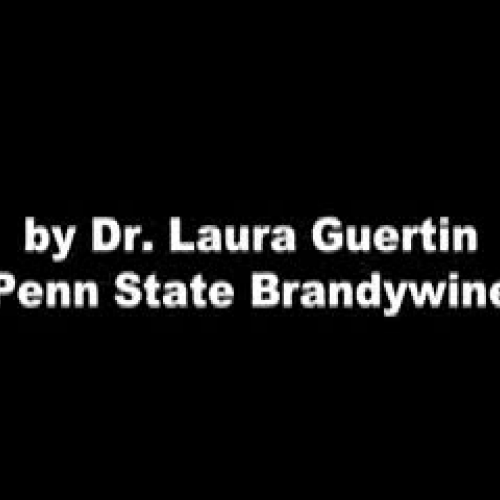