When students think of the word “religion,” they usually think of God and a set of rules to follow to get to heaven. Usually, it’s the Christian God that comes to mind for most people. This is understandable, as Christianity represents a majority world religion.

Christianity teaches that God sent someone named Jesus Christ to act as a savior for all people. It also teaches principles such as forgiveness, being kind towards others, humility, and many more.

But in religious studies, students will find that there are also other religions of the world that teach similar things. The core doctrines are just different, but the idea of having deities occupying a much higher domain than humans is always present.

In other world religions, like Buddhism, Hinduism, and Islam, a common theme that can be gathered from each one is the idea of helping others. Religions often teach the idea of selflessness, denying the self, or living for others as if they are more important than oneself.

Another common theme in most religions is the idea of avoiding evil and promoting good. Evil is commonly seen as the source of human suffering. Many religions believe that sickness, conflict, and misfortunes in life – the things that cause suffering – come from evil. Therefore, the way to avoid this suffering is by staying away from evil. And one way to do that is by doing good things. These would include giving to the needy, being at peace with one another, avoiding living in excess, and so on. Again, these actions of doing good are centered on valuing other people more than one’s own self.

According to most religions, the motivations for doing good deeds is commonly to please the deities. If one does evil by acting selfishly, for example, the gods would get angry, and punishment will follow. However, when one does good and puts the welfare of others first, the gods will be happy and adorn the person with a good life. 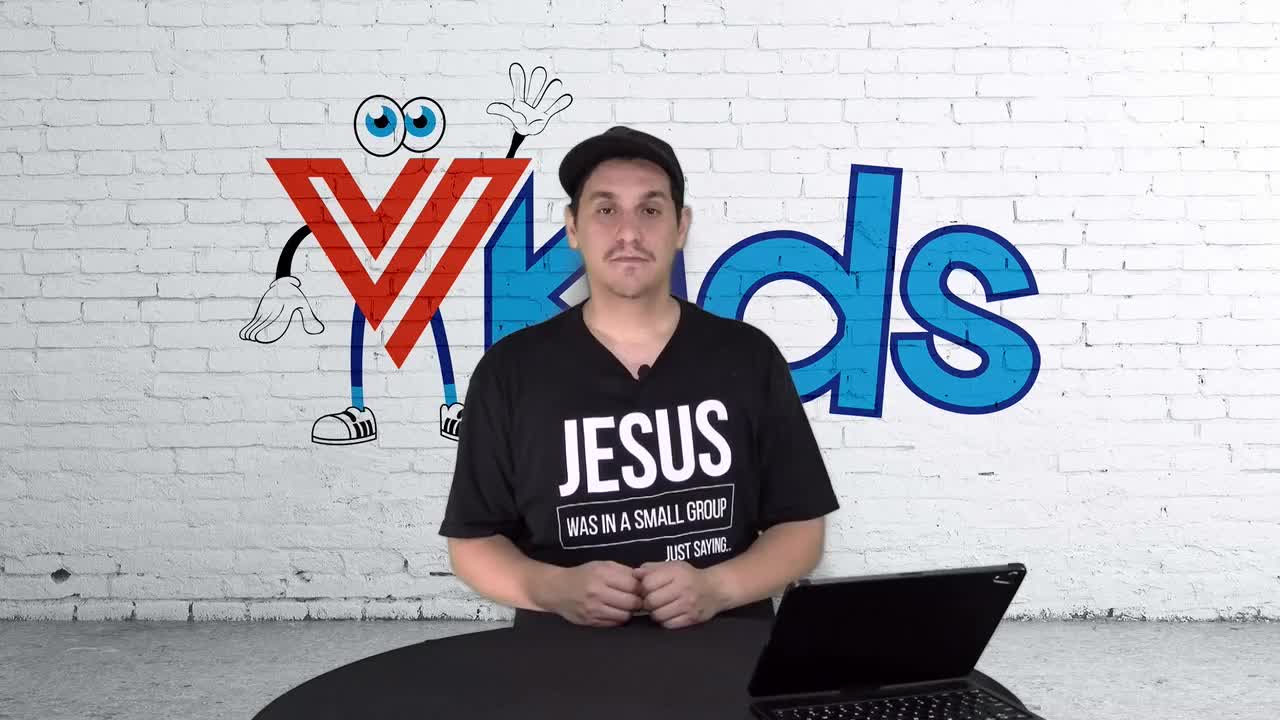 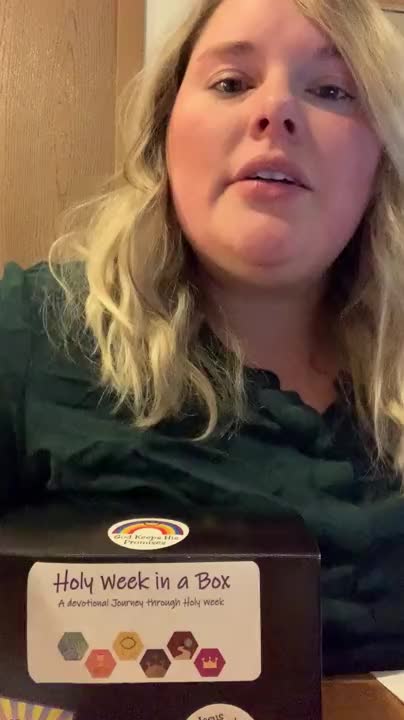 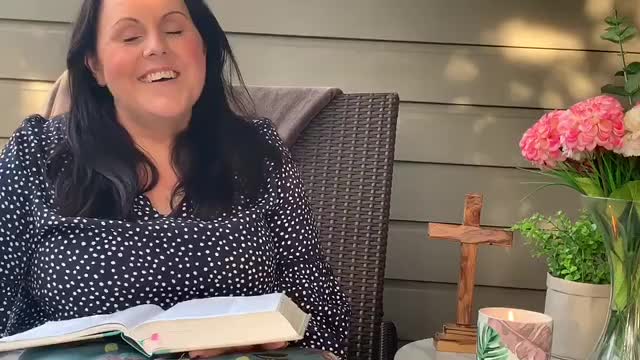 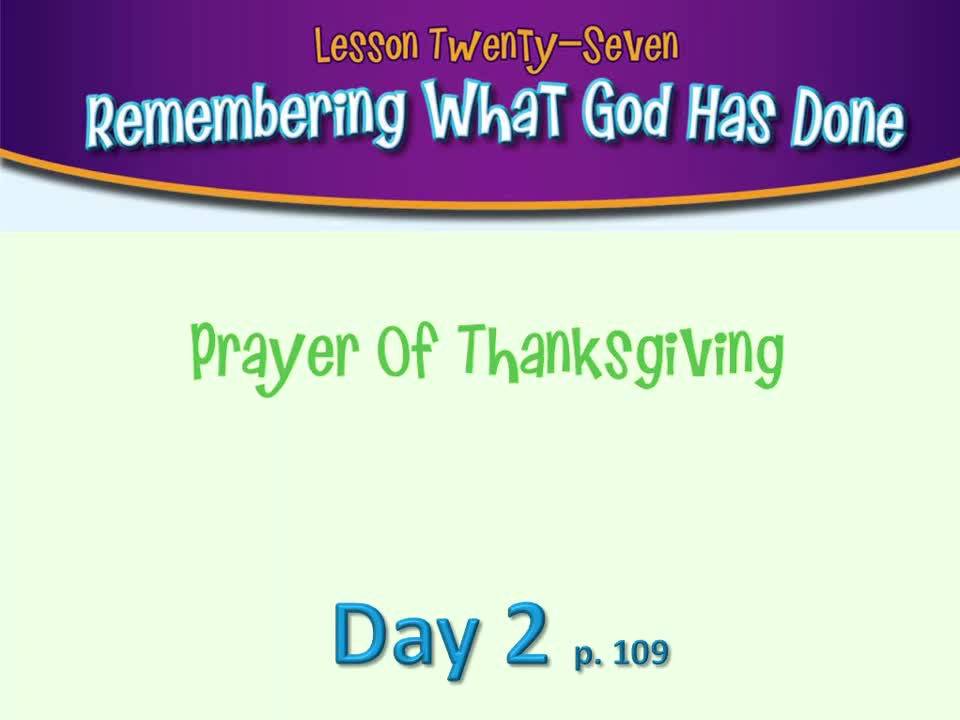 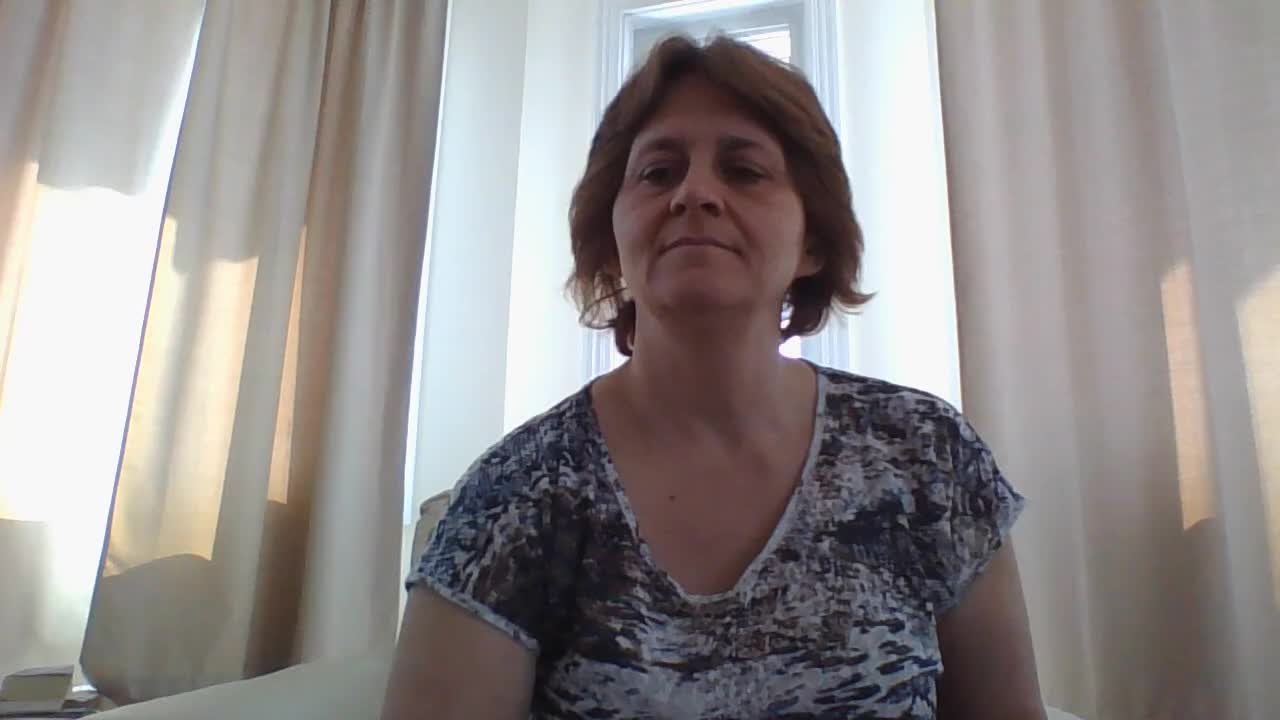 Religion has no audio yet