Hello, class. Welcome to Civil War part two, Lincoln. In this video, as you probably guessed, we're gonna look at Abraham Lincoln. Well, it all starts with him being elected president in 1860. I show you this map in the different colors to really emphasize sectional differences. This means different sections of the country feel very different politically. Blue is in support of Abraham Lincoln. As you can see, most of his support came from the northern part of the country. So it just shows you how divided our country was politically between north and south. Now, when he was elected president in 1860, South Carolina seceded and the other states followed, that means they separated from the union or country forming the Confederate States of America. All right? Now, Abraham Lincoln, the country is divided, right? Is he a zombie hunter? Is that his focus? No. His main focus is to preserve the union. He wants to keep our indivisible country together. So that's his main focus and he really felt the southern states did not have the right to secede or separate. All right? One very controversial thing that Abraham Lincoln did during his presidency was he suspended habeas corpus, okay? See this sad guy in jail. It is our constitutional right in the United States that when you were put in jail, you have the right to see a judge. So the judge can determine if you have been legally held in jail. Well, Abraham Lincoln during the Civil War suspends this or gets rid of it for a period of time. Which he had the right to do in terms of a national emergency. Now, what was he doing? What was his purpose? Well, to keep confederate sympathizers, people who were supporters of the confederacy in south behind board, a behind bars. It was a wartime tactic, okay? Very controversial, but something he did during his presidency. All right, like I've been emphasizing Abraham Lincoln's main goal for the union was to preserve it. Keep it together. However, as the war went on, he really shifted to include abolishing slavery, all right? And so part of that, to meet that goal, he issued something called the Emancipation proclamation. As you can see, it freed the slaves in the confederate or rebelling states. Now, he didn't think the south would actually listen and just free all their slaves. But it was a wartime tactic to hoping that the slaves would hear this information and flee our move north and help the northern war effort against the south of the confederacy. So it was a wartime tactic to try to hurt the confederate war effort. All right? So the Gettysburg address, a very famous speech during the Civil War in 1863, you have the bloodiest battle of the Civil War known as the battle of Gettysburg here, okay? People were tired of the war. They were growing tired so many people had died. And he wanted to re shift the focus and inspire people to say, hey, this is what we're fighting for, okay? We're fighting to keep this indivisible nation together. All right, so it was an inspiring and uplifting war to kind of say that these soldiers had not died in died in vain and that our country will be won again. All right? Lastly here, he was reelected. For a second term in office, so at his second inaugural address, that just means that he's going to give a speech to the nation after he is elected for the second time. What are the important things that he says in this address? Well, one. As always, we must preserve the union. That was his main goal from the start, all right? He expressed sorrow over the union not being able to resolve their differences, okay? North and south not being able to resolve our differences without going to war. However, he acknowledged that slavery is evil in the north, had a right to go to war. So where do we go from here? Last thing. He urged that reconstruction or rebuilding of our nation and our south is done in the spirit of malice toward none with charity for all. Let's heal, let's bring together as a country and move forward, all right? That is our lesson for today. I will see you guys in class. 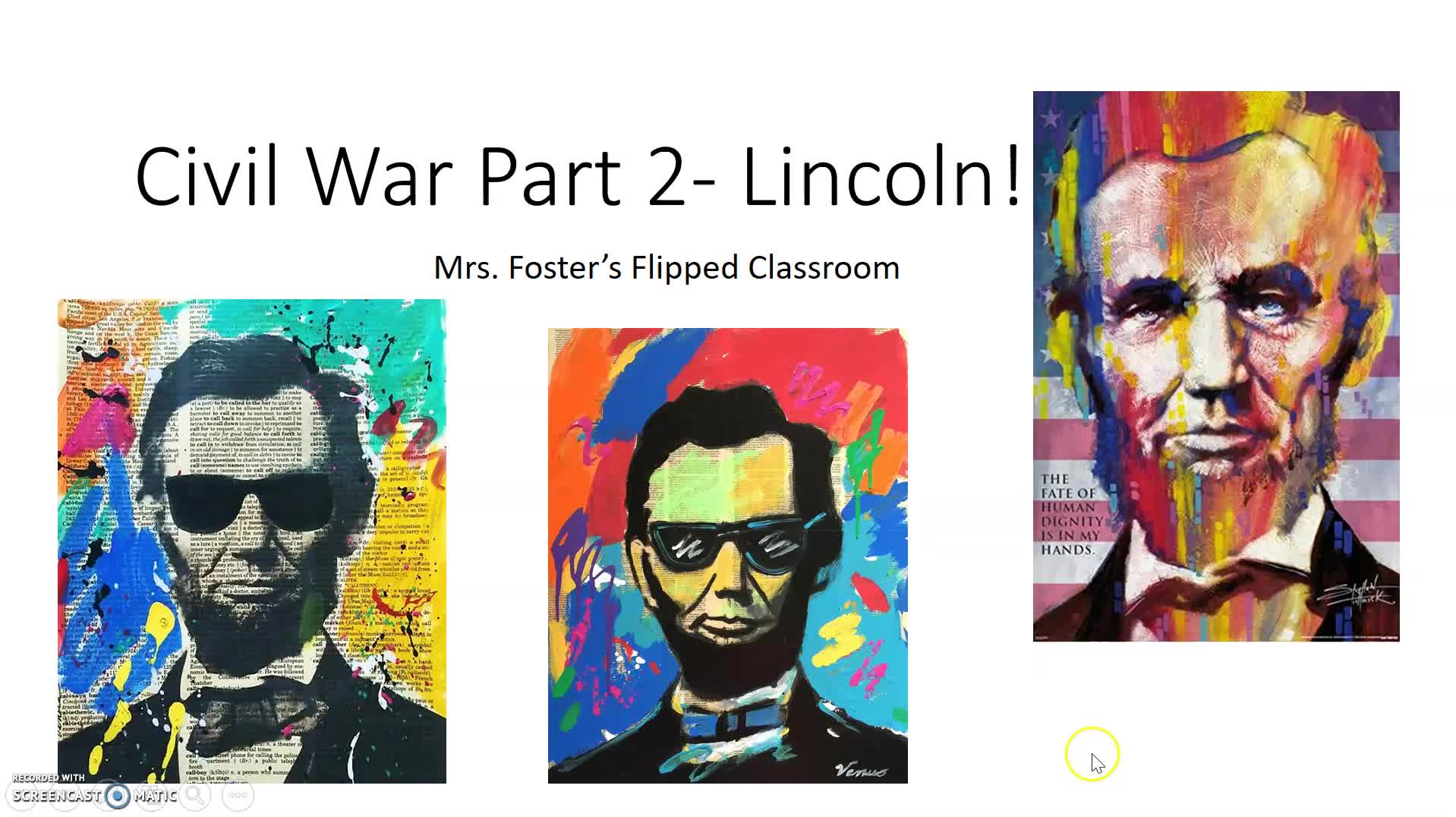 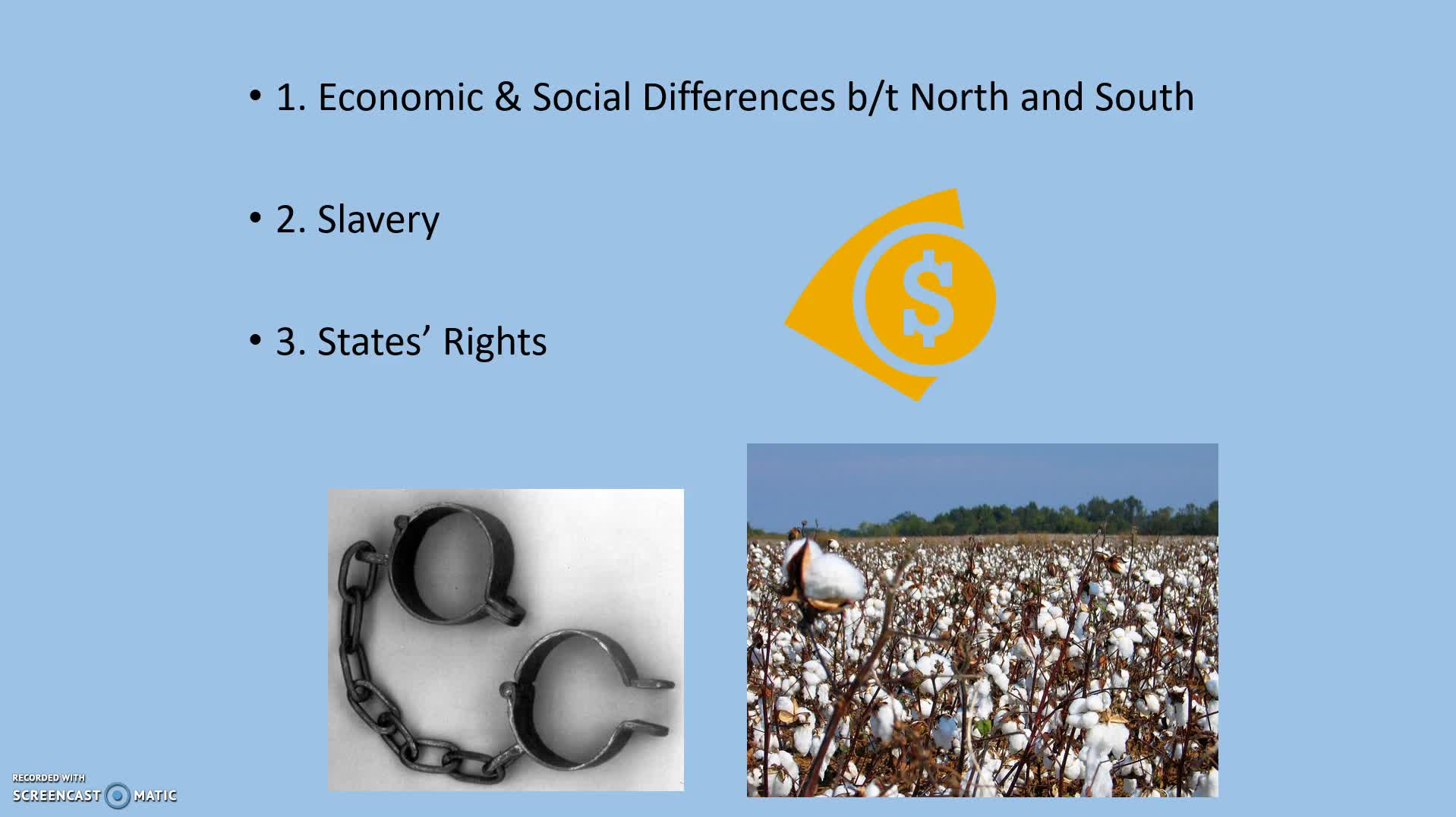 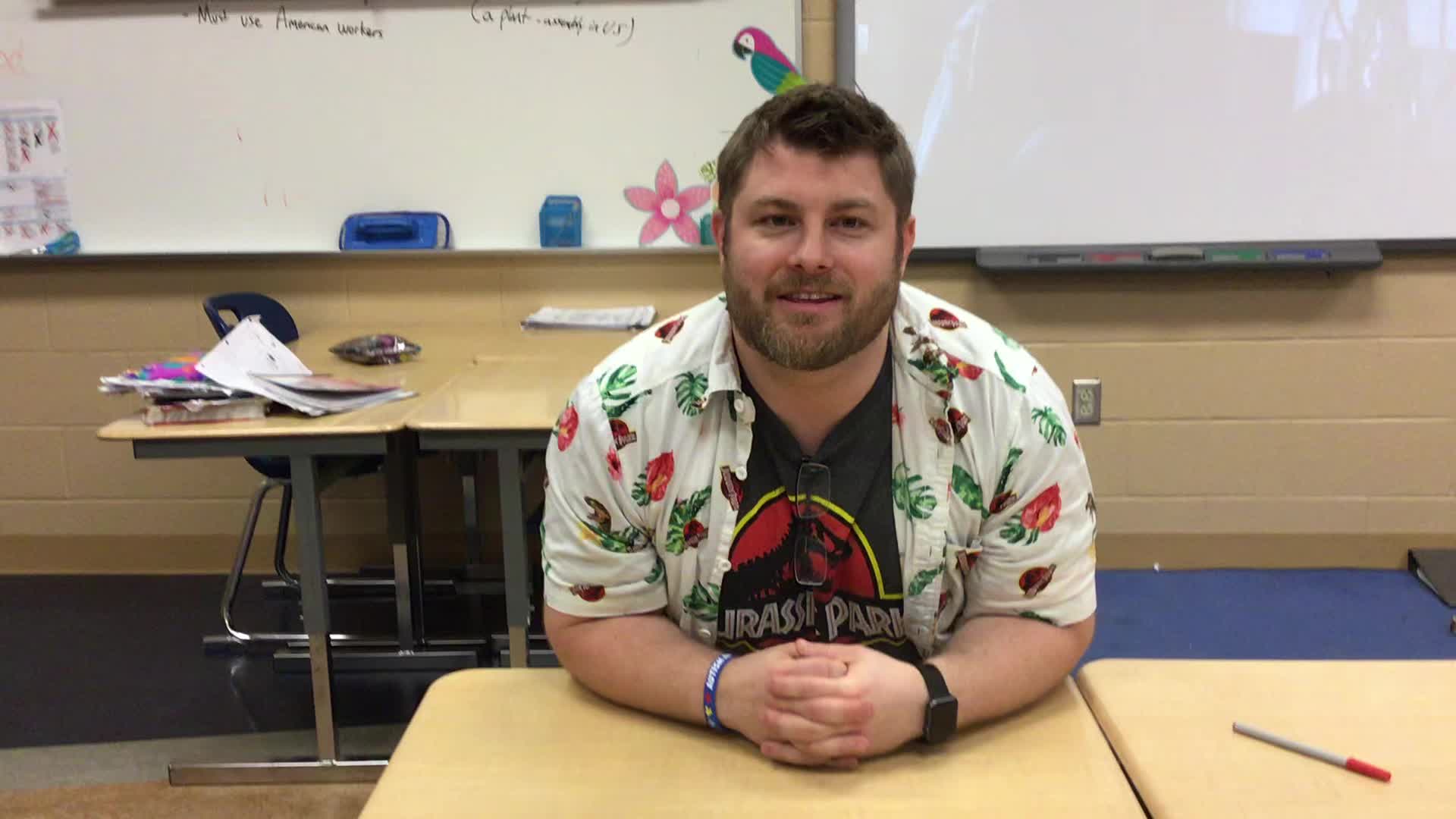 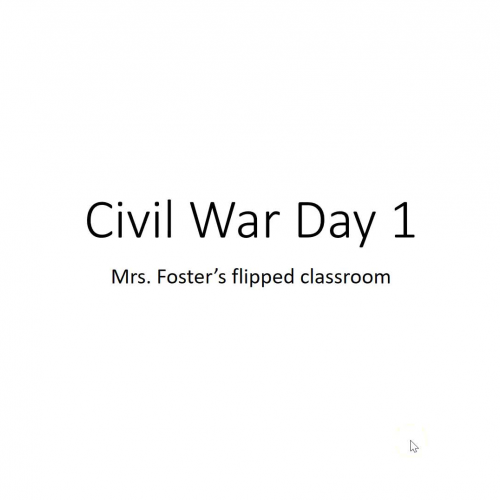