The battle to control the holy lands began more than a thousand years ago. In medieval times, European Christians set out on a series of crusades to try to win back the region from its Muslim rulers. It was a struggle between not only armies, but fates. Over the course of two centuries, from ten 96 to 1291, the crusaders launched 8 major expeditions and countless smaller efforts. Return to the year ten 95, the Christian world is split. In the west, Roman Catholic Europe is a collection of small states and kingdoms to the east, the Orthodox Christian Byzantine Empire is controlled from Constantinople, which would later become Istanbul, in turkey. In the Middle East, Accra is a lively Muslim city on the coast of modern day Israel. Akra is the gateway to the Holy Land. Just to the south lies Jerusalem, a city sacred to Muslims, Christians, and Jews. In a speech in France, Pope urban the second tries to unite eastern and western Christians by calling for them to unite to liberate the Holy Land. The speech ignites religious fervor across Europe. From princes to peasants, tens of thousands take up the cross, as going on crusade is called. The first crusade is kind of a hodgepodge, it's not a fancy military enterprise, a lot of people and a lot of common people become involved. It's a great popular movement. The main armies of the first crusade finally reached Jerusalem in ten 99. Nearly four years after urban issued his call to arms. The city's parameters are impressive, fortified walls surround Jerusalem, but the crusader engineers find a weak spot, not in the walls, but in the landscape. This is actually the spot where the crusaders breach the walls of the old city. There was no spot that throughout history has been used because this is the flattest area in Jerusalem. In the northern part of the city right here, that's where Jerusalem can only be defeated. July 7th, the battle for Jerusalem begins. Jerusalem falls to the crusaders 8 days later. The Christians overwhelm the city's defenders. The battle becomes a massacre. Historians estimate that between 10,020 thousand Muslims are killed. The crusaders also burn a synagogue filled with Jews who had sought sanctuary inside. It was seen as barbaric, uncalled for and it created a great demand for revenge and retaliatory action. For more than 80 years, the Christians managed to keep a weak hold on the Holy Land. Then a warrior steps forward to conquer and unify much of the Muslim Middle East. His name is Saladin. There is no modern political leader you can compare to Saladin. Here you have a man who was a convinced pious Muslim, but he was also a realistic ruler. He was not a naive innocent. He was not a saint. By and large, there's no denying that Saladin is. It's a hero. Christian and Muslim armies meet again at the battle of hattin, near okra. This time, Muslim archers give Saladin the advantage. The entire crusader force is killed or taken prisoner. Hattin is important because this is where Saladin establishes himself as a military genius. It is Hutton and the follow hath in that really opens up the entrance round the crusades. After Saladin's decisive victory at Hatton, he takes back the port city of akra. Three months later, in 1188, the Muslims win the ultimate prize. Jerusalem. Saladin enters Jerusalem in triumph. He takes control of the holiest Christian shrine in Jerusalem, the Church of the Holy Sepulchre. Instead of destroying the church, Saladin opens its doors to Christian pilgrims, many of them members of competing religious groups. To prevent one Christian faction from shutting out the other, Saladin places the keys of the church in the hands of two Muslim families. Their descendants remain the gatekeepers of the church to this day. Saladin's generosity fails to impress the European rulers who declare another crusade with a new leader. Richard the lionheart was a war with lover. He was the greatest warrior this time in great athlete. June 7th, 1191, a 34 year old English king sets foot in the Holy Land at the port city of Accra. Pulling Accra apart brick by brick will take too long. To conquer the fort, Richard's army needs a shortcut. The solution? Portable attack platforms called siege towers. Rolled up to the enemy wall, the soldiers climbed stairways to the top of aqua's walls. July 12th, 1191, little more than a month after Richard's arrival, the city of akra falls to the crusaders. Richard and Saladin never do meet in person. But on September 2nd, 1192, the two great warriors make peace. The terms, Accra stays a Christian stronghold. Jerusalem remains in Muslim hands, but Saladin guarantees safe passage for pilgrims of all faiths to the holy city. The religious access to Jerusalem forged by Richard and Saladin outlives them both. Over the next hundred years, several attempts to retake Jerusalem fail. Instead, Muslim forces have slowly won back much of the region. By summer 1290, Accra remains the last major Christian foothold in the Holy Land. Here, Europeans trade goods and ideas freely with the Muslims. But the dialog soon breaks down as Muslim and Christian leaders renew their power struggle. By this time, most Europeans have lost their taste for crusading. Accra's Christian defenders are no match for the Muslim army. Never again to the crusaders control part of the holy lands. The four acre in 1291 was a key event. It was the end of the story. It was the last major enclave to fall. The crusades left an estimated 1 million people dead. While they did open a dialog between Christians and Muslims, the repercussions of those long ago battles are still being felt today. 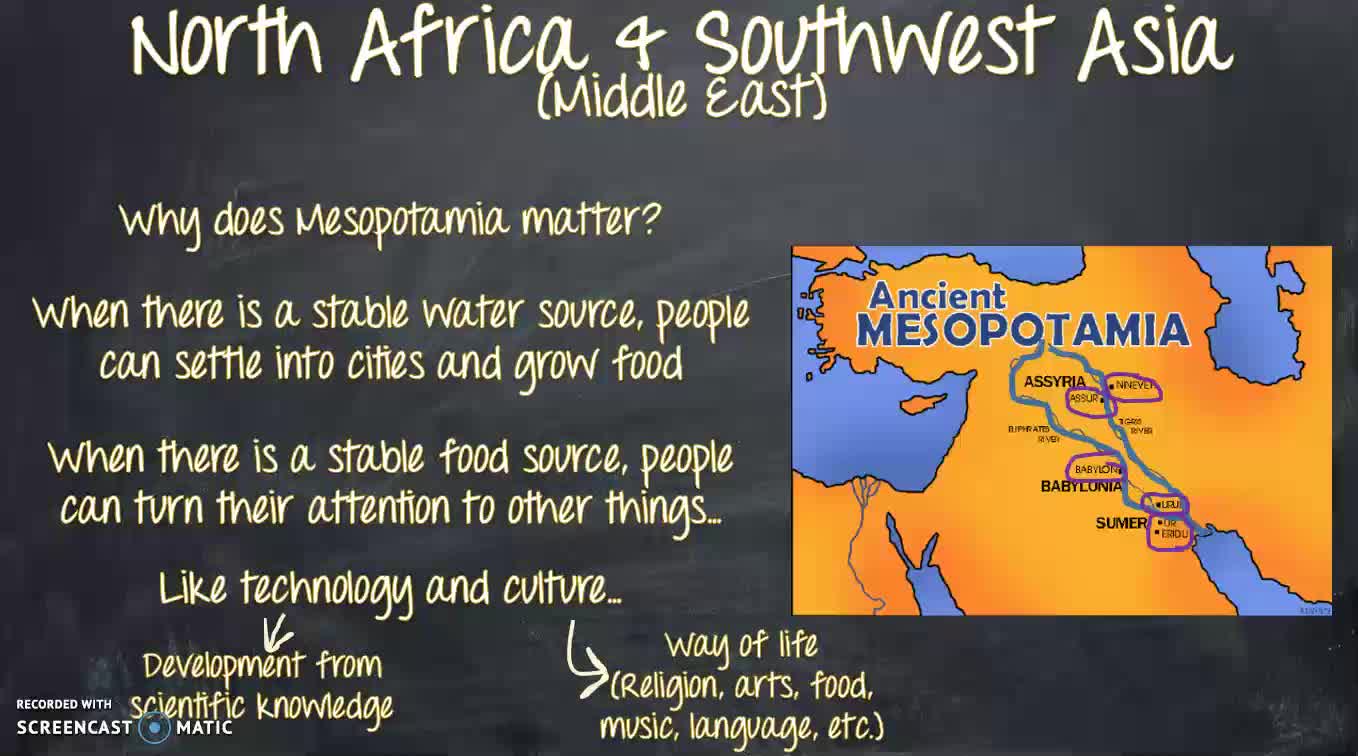 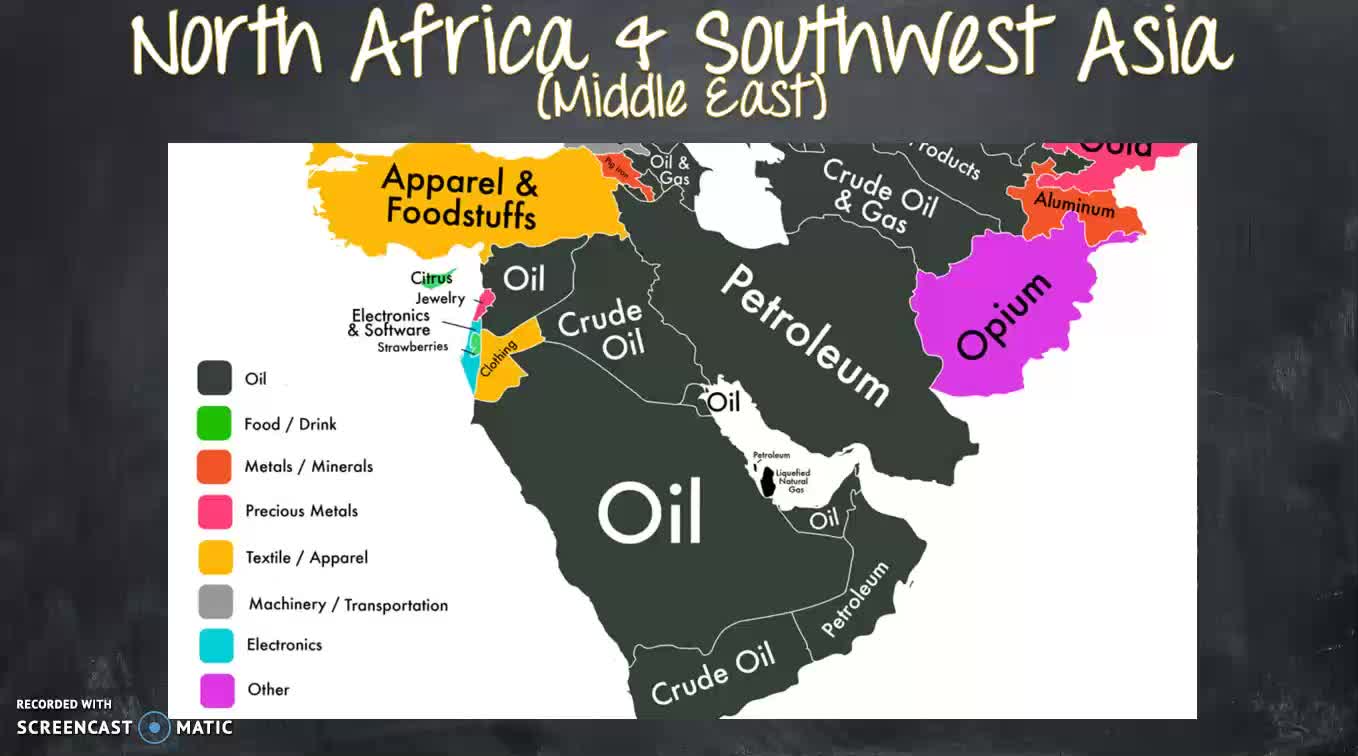 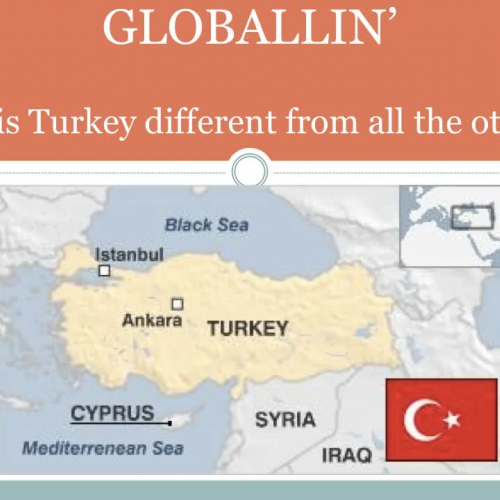 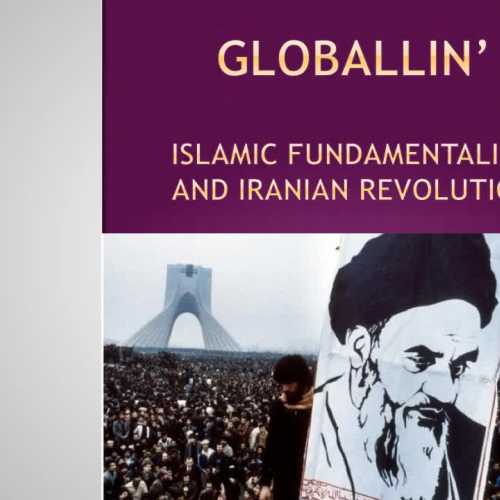 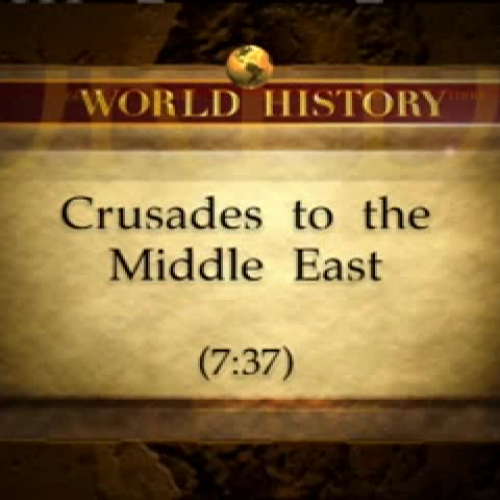 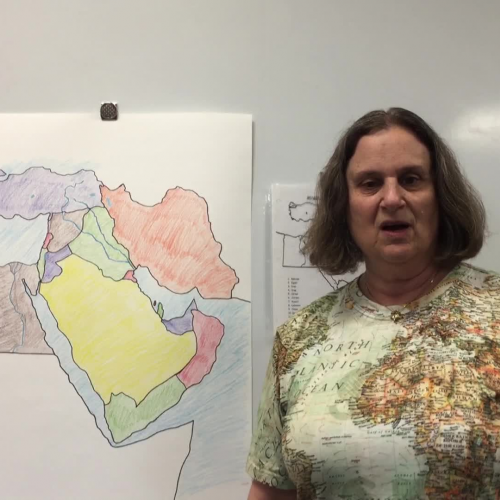 For Teachers- How to teach the Midd... 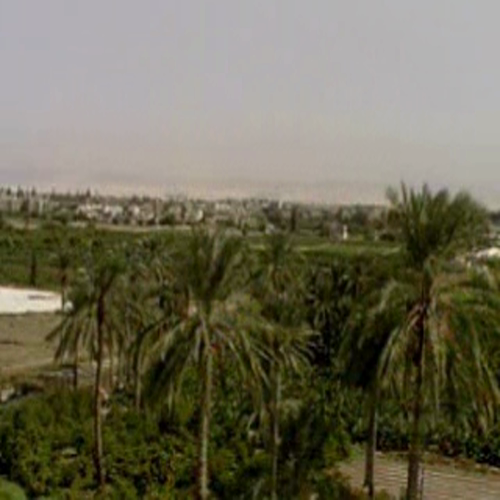 rivers of the middle east 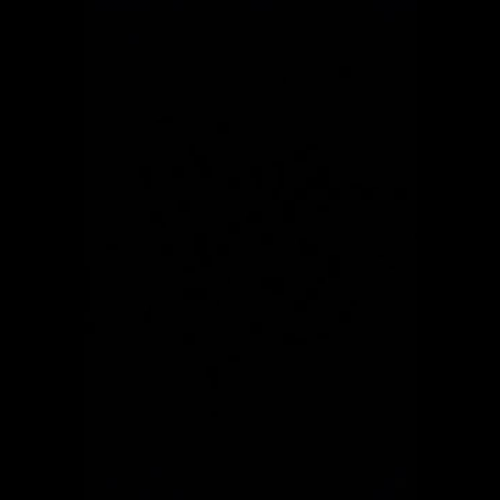 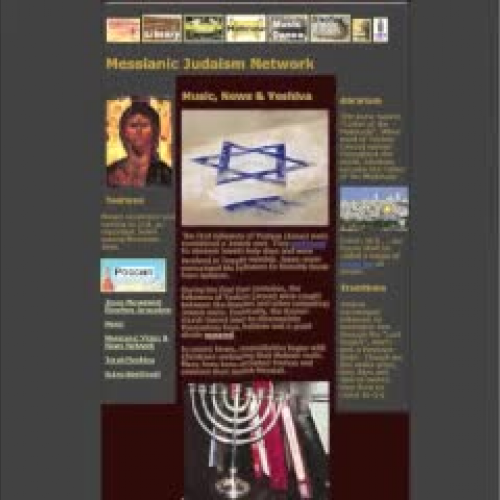