Disney's Man in Space 1 of 8 - Prehistory of

Walt Disney's Disneyland. Each week as you enter this timeless land, one of these many worlds will open to you. Frontierland. Tall tales and true from the legendary past. Tomorrowland. Promise of things to come. I ventureland, the wonder world of nature's own realm. Fantasyland, the happiest kingdom of the war. Presenting this week. Here to introduce you to this new series is Walt Disney. In our modern world, everywhere we look, we see the influence science has on our daily lives. Discoveries that were miracles a few short years ago are accepted as commonplace today. Many of the things that seem impossible now will become realities tomorrow. One of a man's oldest dreams has been the desire for space travel. To travel to other worlds. Until recently, this seemed to be an impossibility, but great new discoveries have brought us to the threshold of our new frontier. The frontier of interplanetary space. In this tomorrowland series, we are combining the tools of our trade with the knowledge of the scientists to give a factual picture of the latest plans for man's newest adventure. Here's director ward Kimball to tell you about it. And working with engineers and scientists, we have found that there are many different opinions as to how we will eventually cross the space frontier. However, there's one point all of them seem to agree upon, and that is whether we use chemical fuels or atomic energy, it will be a rocket powered ship that will finally take man into space. So to set the stage for the part The Rock of a play in the coming conquest of space, our artists have searched back through history and traced the rocket and various space travel ideas from their earliest beginnings. The first thing we found out was that the rocket is not such a modern invention after all. In fact, its history began way back in the 13th century. It was in China to be exact at the battle of Kai fang fu. A little over 500 years later, Sir Isaac Newton explained this phenomenon by saying. For every action force, there is always an equal but opposite reaction force. Sir Isaac's statement can best be illustrated by showing what happens to our pet dog when he sneezes. For every action, there is an opposite, but equal reaction. This same principle applies when we light an ordinary skyrocket. Action, reaction. However, gunpowder is not the only propellant that demonstrates the action reaction law. There was a time when steam was seriously considered as a means of rocket propulsion. Typifying this idea was Charles golightly's aerial steam horse. Early inventors soon realized that steam rockets would be too heavy to fly. So they returned to designs utilizing gunpowder. These ideas made many successful flights on paper. In 1865, Jules Verne fired the imagination of the world, with his first book on space travel. It was called from the earth to the moon. Mister Verne used a very interesting device in getting his heroes to the moon. He shot them through space inside an enormous artillery projectile. It was Verne's story that inspired George milies to create the first space travel motion picture in 1902. The first man to associate space travel with the use of rocket power was Herman gone spin. His idea was to have the rocket pull the ship instead of pushes. This conception was quiet unique. But only an inventor's dream. However, a few decades later, a real milestone in rocket history was passed when the American professor Robert H Goddard introduced a liquid fuel rocket, which used gasoline and liquid oxygen instead of gunpowder. This small 4Runner of our large present day rockets actually rose 60 feet into a wintry New England sky. These experiments led to the founding of the American rocket society to advance the science of rocket propulsion. At the same time, the German professor Hermann oberth wrote theoretically there is no limit to the size of a rocket which uses liquid fuel. In 1929, over its design, a giant rocket ship for the Fritz Lang movie, for all and more. The girl in the moon. During the late 1920s and early 30s, we saw an era of feverish activity among the rocket experimenters. Almost every type of vehicle was adapted to rocket power. Here is the first successful flight of a rocket hard airplane. Rocket powered autos were fast, but presented quite a smoke problem. There were railroad rockets. And nautical rock. Some fired and some backfired. These early attempts met with varying degrees of success. 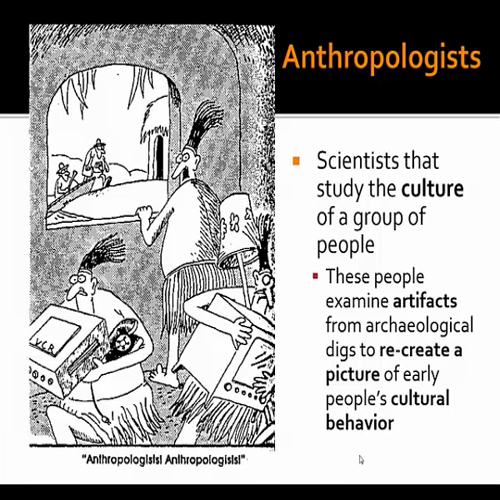 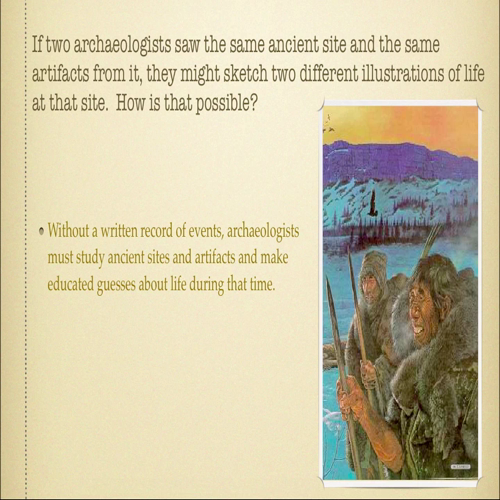 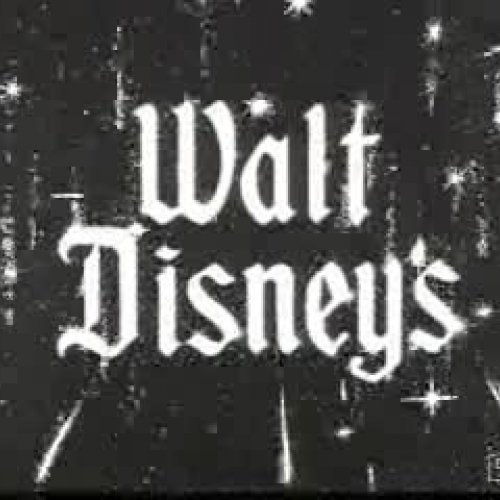 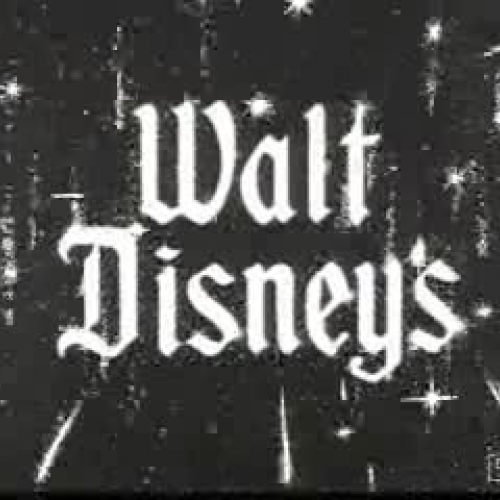