Ha, today we are going to talk about the Holocaust. This is Weston Atkins. And this is Eric. So I'm gonna ask questions about four of them about the call calls. And our title name is talk about the Holocaust. So western let's start with what started the U.S. in terms of what's the frame group Franklin D. Roosevelt made internment camps during World War II. Okay. Can we get more into that? Hold on. Great like winning World War II. Not getting 43 to 1945. Wow. Because it's one of the World War II ended. But hold on, by the time that 1945, the Nuremberg trials was voted on and tried to make it a trowel. Okay, so western. What did the U.S. internment camp use? They used weapons and they used like gases and all that to kill people and then okay. Eric, we're going to start with Eric. So I want you to say the first question. Why did Germany need Trump? For one reason, the trials were my age for Nazi war crimes. Whatever. Okay, I'll ask the next question. What do they use in the Nazi? War he is. They use different type of weapons. Okay, what kind of weapon? Yes. I guess like a word. Maybe kids will be bumps. They might have used the same type of gases in the concentration camps. Do you like your topic and why? I kinda do. Actually. I kinda do and it's kinda like boring kind of. It was very hard to make my slide show. Honestly, because I had to create it a lot of people. Okay. Since Matty I hear we are not going to answer her questions. Yeah, and we had a person like that. Yes, we had a person in magic. Now let me read one of your questions. Brooklyn. We'll start at the Holocaust concentration camps a while. People, I think Hitler started the concentration camps in the world world. Two, because he wanted to kill the Jews. And have perfect. And have perfect people with blue hair. Blue eyes. With blue eyes and bone hair. So, what made the Holocaust start and how did it end? The Holocaust started because the jeans. I wanted to kill the Jews. Hitler did, and they wanted to, they wanted to remotely kill their pretty much. And make a perfect taste. Okay, that was the last one. What is a conference? A concentration it can is a institution for the Jews and people that don't behave. So that is the end of our question today. So if you want to talk about more, just we'll talk about more for a female. So what's it our own questions? Yes, that we asked yourself. So why did the concentration camps? Why did they have coronation camps? To Mike, I guess I guess the train painful or it's kind of like a dumpster scene. Yeah. What is the non bird Charles? It was a. It was a hard to try. It started in 19 45 through 1949. Right after World War II. Just for the Germans war crimes and that is because of what Jews get and killed by Germans. Okay. What started the term in a camp? Why did they do with it? Do you guess like to make the perfect dry saving mom? Yeah, it makes the perfect rice and trying to try and people. So yeah, so it's pretty much like a mental institution. So, that was the end of our journey. I got one more question for myself. And the altar. And people out there. Okay, so the number of trials. Do you know where they weird? Do you understand them? Probably. They probably went to a concentration camp or an interminable day with a South America, just a Dodge all of the number of trials. So that's the answer. I got one more question for y'all. Really? Wow. One more. Why did they start all this? Why did they start World War II? Again. I don't know why. I'm just a question you should look up. See y'all later. Bad for now. Okay. 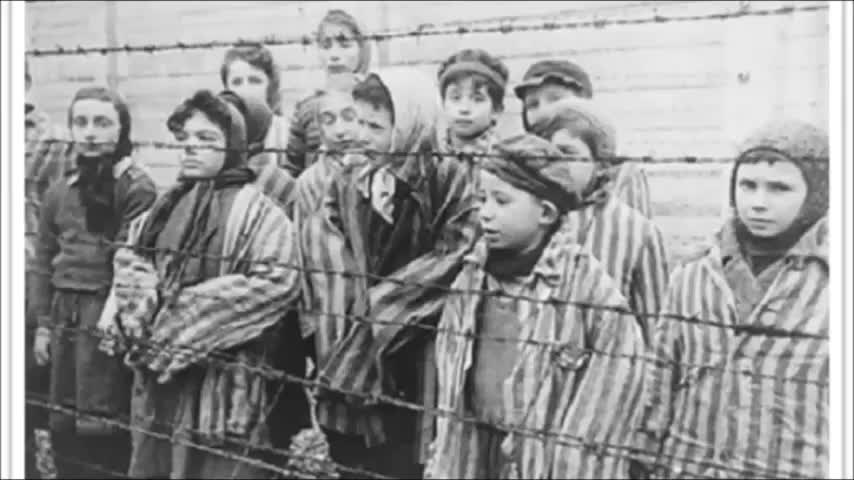 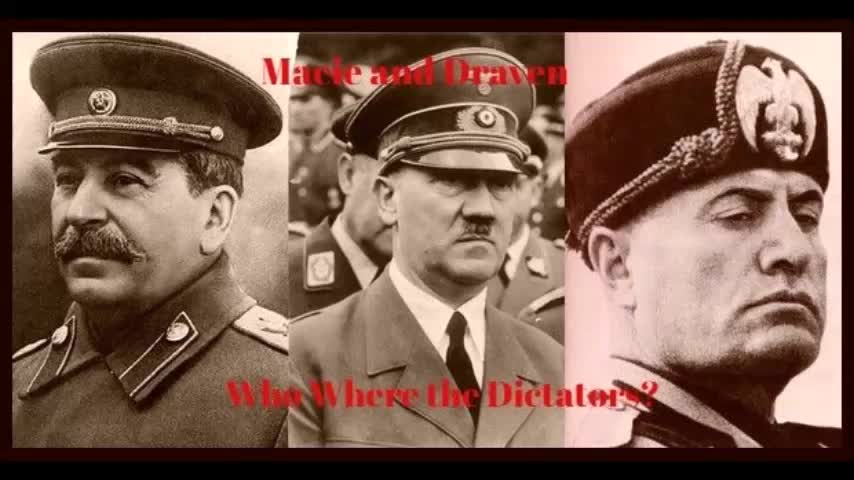 who were the dictators 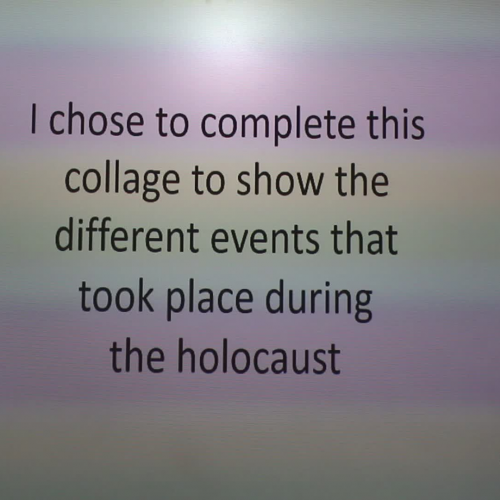 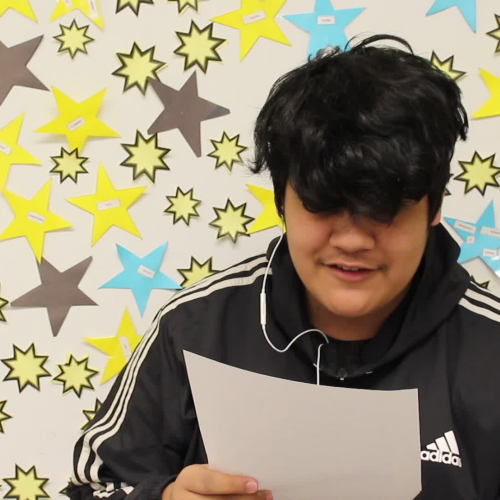 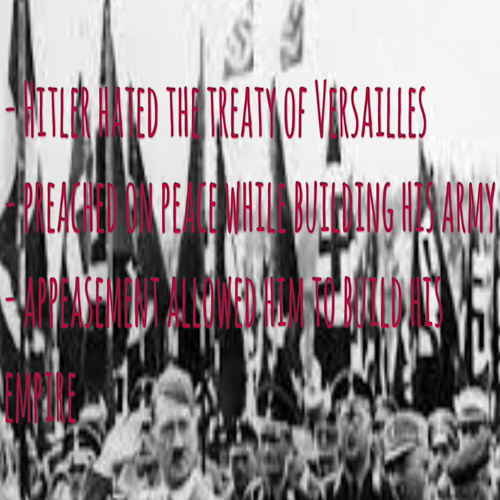